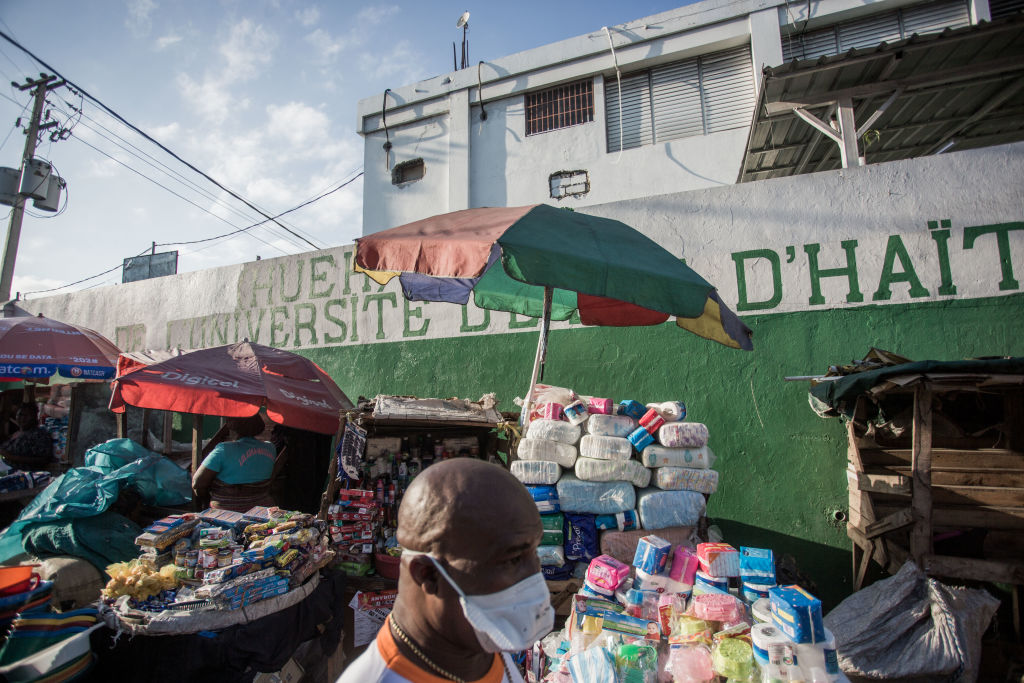 In recent years, the Chinese government has quietly sought to expand its footprint and influence in the Caribbean through government grants and loans, investments by Chinese companies and diplomatic, cultural, and security efforts. Jamaica has emerged as an anchor of Chinese activity in the region, having borrowed some $2.1 billion over the past 15 years for infrastructure — building roads, bridges, a convention center, and housing. China has made grants that have financed a children’s hospital, schools, and an office building for the Ministry of Foreign Affairs to name a few. Chinese firms directly invested more than $3 billion into Jamaican projects like bauxite mining and sugar production.

In addition to having extended more than $6 billion in low-interest loans throughout the region, China has donated equipment to military and police forces, and maintained cultural outreach programs. The pandemic provided Beijing the opportunity to strengthen these relations further by donating or selling personal protective equipment. In what has been termed ‘mask diplomacy,’ the government sent large shipments of test kits, masks, and ventilators to help governments like Haiti’s response to the pandemic.

While most Caribbean nations lack the sizable reserves of minerals and other raw materials that might have drawn China’s interest, what does interest the Chinese is the strategic importance of the region as a hub for logistics, banking, commerce — and security value, because of its proximity to the US. “There are a lot of reinforcing reasons that go beyond balance sheets,” said one strategic studies expert. “China understands intuitively the strategic importance of that space.”

But China’s global push for business and allies has generated criticism in the US and Western Europe, which have called Beijing’s Belt and Road Initiative predatory. The Trump administration particularly has viewed China’s growing presence, and its potential to challenge Washington’s influence in the region, with concern and suspicion. Last year the administration began pushing its own development programs, including “Growth in the Americas,” an investment initiative that many analysts viewed as a direct response to China’s diplomatic and trade efforts in the Caribbean and Latin America. In October, an administration delegation visited Suriname, Guyana, Jamaica, Haiti, and the Dominican Republic to promote American private sector investment. 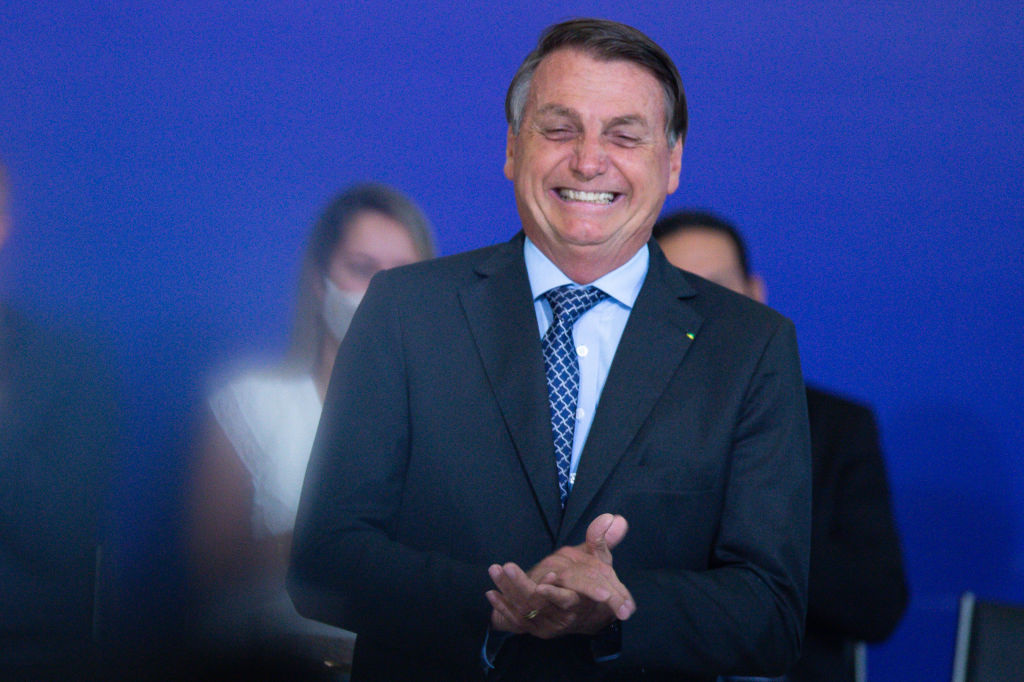 India Has Netflix But No Chill

The Climate Is Heading South, But So Are People

Green Fuel In The Golden State

Scaring Bears With A Monster Wolf