It’s quiz time: Test your knowledge on recent world news with this short quiz. Submissions must be made by 12pm EST Monday, 11/9. The winner, announced Wednesday, will win bragging rights for the week as well as a free Daily Pnut t-shirt.

“It is the rule of law alone which hinders the rulers from turning themselves into the worst gangsters.” — Ludwig von Mises

“I would prefer even to fail with honor than win by cheating.” — Sophocles 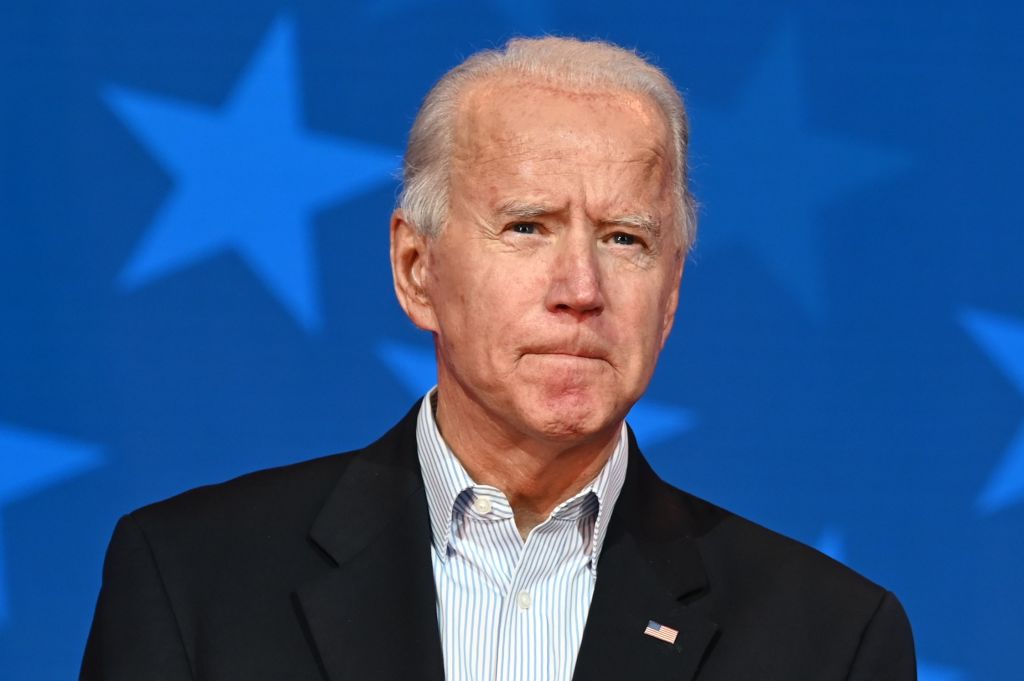 Voting results continue to trickle in from Pennsylvania, Georgia, Nevada, and Arizona. President Trump maintains a narrow lead over Joe Biden in North Carolina. He has 214 electoral votes. The battleground states of Michigan and Wisconsin have been put in the Biden column, along with Arizona, giving the former vice president 264 electoral votes. He needs just 6 more to win the presidency — Nevada would give him exactly 270 electoral votes, the total he needs. A Fox News polling expert was alone in calling Arizona for Biden Thursday afternoon, causing the Trump campaign to immediately attack.

Trump’s campaign lawyers continue filing lawsuits in Pennsylvania, Michigan, Nevada, Georgia and Arizona. On October 28, the US Supreme Court left in place Pennsylvania’s decision to count ballots arriving up to three days after Election Day. But those ballots arriving after polls closed Tuesday will be segregated from those that arrived on time. If the state turns out to be pivotal, the Court could consider the state GOP’s challenge after the election. The campaign filed yet another suit in Pennsylvania Thursday having to do with poll watchers and voter ID laws. Meanwhile, dozens of Trump-supporting protesters have been detained and/or arrested in Michigan, Oregon, and Arizona.

CNN and other news outlets called Michigan for Biden on Wednesday, but Trump’s campaign sued seeking to stop the vote count in Michigan, asserting it had not been allowed “meaningful access” to observe the opening of ballots. Trump’s lawsuit in Nevada seeks to stop the counting based on an argument having to do with signature matching software used to verify voters’ signatures on ballots. This same argument was dismissed in two previous lawsuits.

Wednesday evening, as Trump’s lead continued to narrow, campaign lawyers filed a suit against Georgia’s Chatham County Board of Elections, asking a judge to order that late-arriving ballots be separated and secured to ensure they are not counted.

If Arizona and Nevada remain in Biden’s column, the presidential race is over. Of course, most of the attention has been on the presidential race, but what happens in the Senate race is also crucial. As of Wednesday night, the Senate map is tied: 48 Republicans and 48 Democrats have won seats, and four races are yet to be called. Of those races, Republican senators are ahead in North Carolina and Alaska, and the races for both Republican-held seats in Georgia are neck and neck. In Georgia, if Republican David Purdue’s lead over Democrat Jon Ossoff falls below 50 percent, the two will head into a runoff, where they will join Rev. Dr. Raphael Warnock, a Democrat, and sitting Republican Senator Kelly Loeffler, who are also slated for a runoff election.

Norway Drills Into The Oil Industry 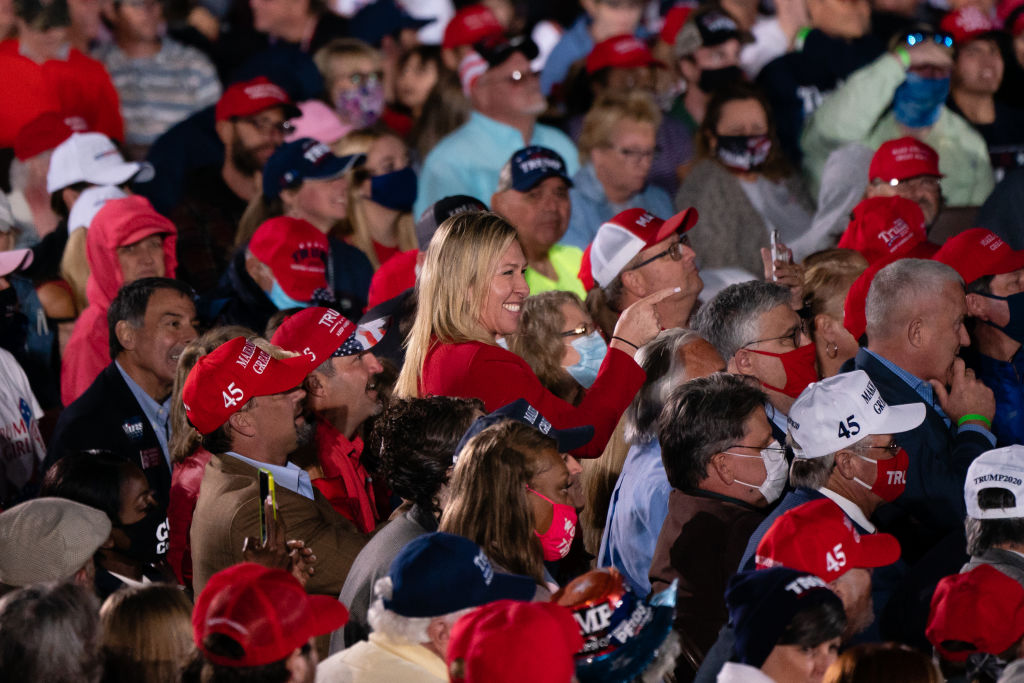 Puerto Rico Makes A Run At #51