Amazon vs. The Eurozone

Want answers? We’ve got you covered: DP 11/2 Quiz Answers. Hats off to Sangheetha N., who scored a perfect 10 on last week’s quiz. Check your email for some stylish Daily Pnut swag. Check in tomorrow for another chance to test your current affairs acumen!

“The strong do what they can and the weak suffer what they must.”― Thucydides

“The Internet is the first thing that humanity has built that humanity doesn’t understand, the largest experiment in anarchy that we have ever had.” ― Eric Schmidt

Amazon vs. The Eurozone 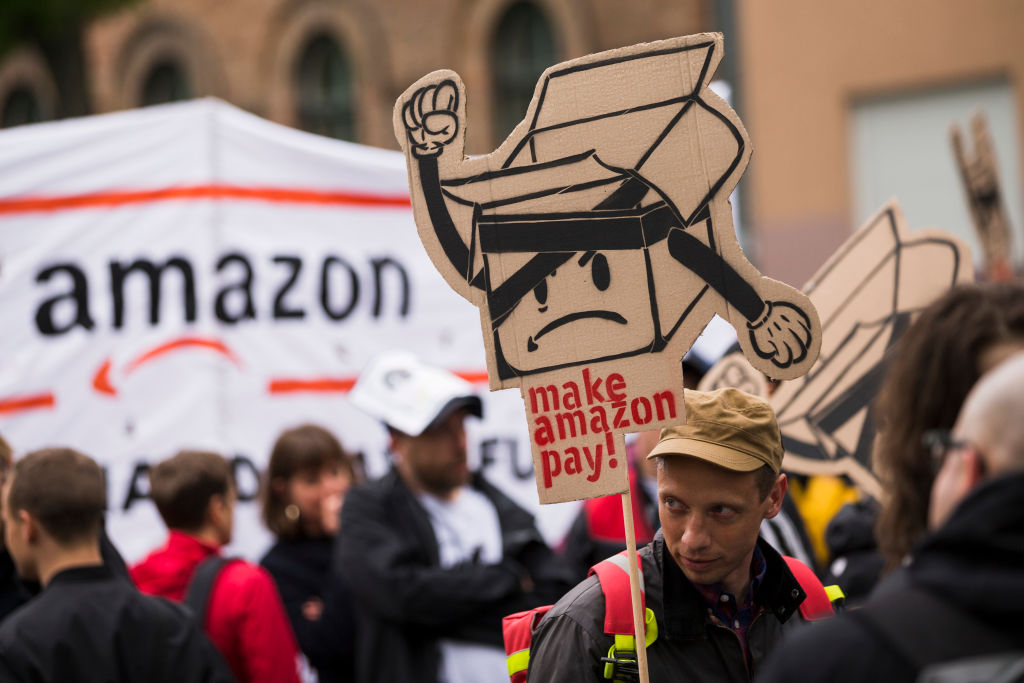 On Tuesday, Margrethe Vestager, the European Union’s top antitrust, no-nonsense official, filed formal antitrust charges against Amazon for abusing its dominance in online shopping in Germany and France, the e-commerce giant’s biggest markets in the EU. More than 70 percent of online shoppers in France and more than 80 percent in Germany have bought something on Amazon in the last 12 months. “We do not take issue with the success of Amazon or its size, our concern is the very specific business conduct that appears to distort competition,” she said.

The Commission opened an official inquiry in July 2019 to examine Amazon’s dual role as marketplace and retailer. Regulators analyzed agreements between Amazon and independent retailers to see whether data from sellers was being unfairly used by the company, which also sells its own products. Commissioners found that Amazon feeds non-public seller data, such as the number of products ordered and the sellers’ revenues, into its own retail algorithms to help it decide which new products to launch and the price of each new offer. Vestager said that allows Amazon to marginalize third-party sellers and cap “their ability to grow.”

EU antitrust authorities have now opened a second investigation into whether Amazon artificially favors its own retail offers or those of marketplace sellers, who use the company’s logistics and delivery services. One area of focus is the criteria Amazon uses to select products featured in its prominent “Buy Box.” “Our concern is that Amazon may artificially push retailers to use its own related services, which locks them deeper into Amazon’s ecosystem,” Vestager said.

The EU has emerged as a key battleground for tech because of its tough rules on data protection, hate speech, taxation, and competition issues. Once Vestager, a former Danish finance minister, took over in 2014 as the EU competition chief, she quickly became known for her relentless pursuit of US tech giants that drew attention worldwide. Instead of negotiation, she slapped Google and Apple with fines worth billions. Amazon could suffer the same fate, although the Commission said its investigation must be completed before any penalties are imposed.

Meanwhile, the Trump administration sued Google last month in what is the largest US antitrust case against a tech company in more than two decades. The Justice Department accused Google of stifling competition to maintain its powerful position in the marketplace for online search and search advertising.

The ACA Ain’t Dead Yet 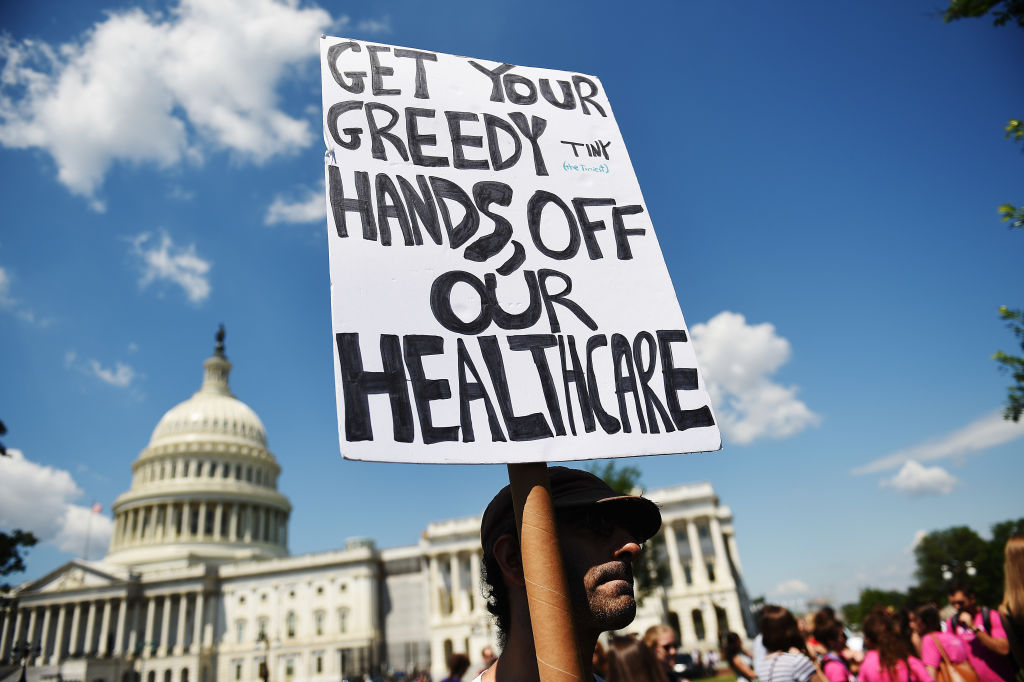