A Frenzy At The Finish Line

The Daily Pnut strongly encourages all of our readers to practice their civic duty today by having a plan in place to vote. In recent “normal” times, the incumbent wins (2004 or 2012) or it’s minority rule (2000 and 2016), or something incredibly has changed like a massive recession (2008). Democracy isn’t a spectator sport, so please be proactive and ensure that your voice is heard. Regardless of your politics, we can all probably agree that this will go down as the most important election of our lifetime — so make sure you make your mark on history.

We’d like to hear your thoughts on today’s momentous decision. Fill out the Daily Pnut Presidential Straw Poll and help us measure the political pulse of our readership. Results will be released on Friday’s newsletter — we promise! As for official election results, we can’t be so sure.

“Democracy is being allowed to vote for the candidate you dislike least.” — Robert Byrne

“It has been said that democracy is the worst form of government except all the others that have been tried.” — Winston Churchill

A Frenzy At The Finish Line 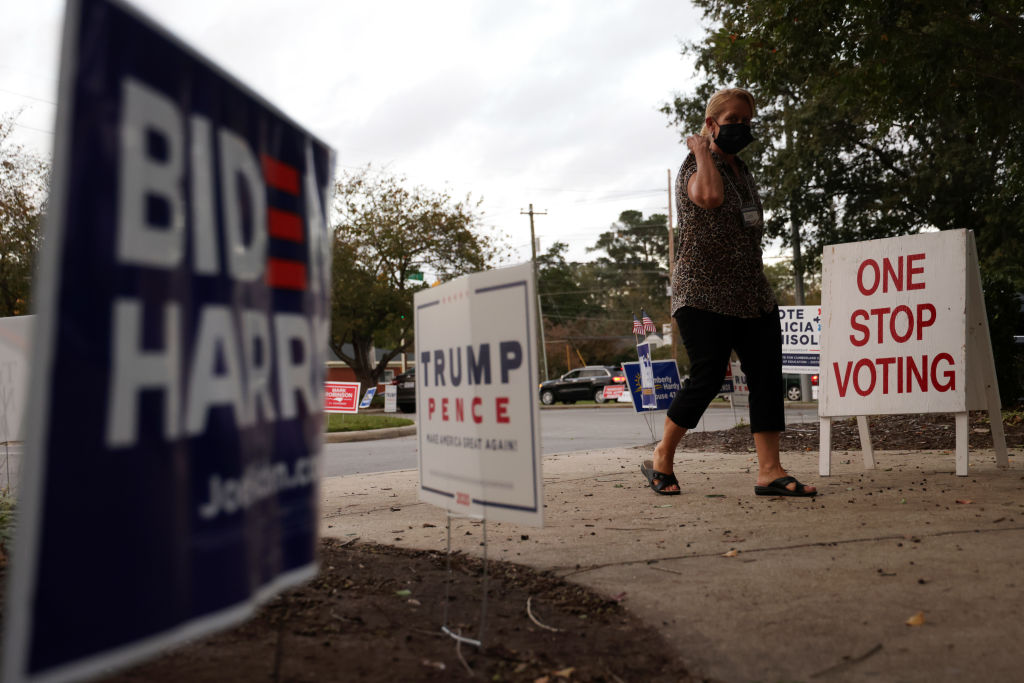 Regardless of how you characterize Republican maneuvering to hijack the 2020 election, you have to give them an ‘A’ for effort. They’ve been working religiously for many months to disenfranchise as many people as possible that they deem to be in the Democrats’ camp. From outright lying to smear opponents and spread groundless fears of voter fraud and a rigged election, to crippling the US postal service to disrupt mail-in ballots, to filing baseless lawsuits and urging supporters to resort to violence, there is no trick too diabolical and no tactic too profane for Republicans to employ. Not that this is something new, or even a big secret — e.g. Allen Raymond’s 2008 playbook: How to Rig an Election, Confessions of a Republican Operative.

The Trump supporters’ blockade in Texas that derailed the Biden-Harris bus tour last Friday was repeated in New York and New Jersey over the weekend, when caravans of Trump supporters blocked roadways in those states. When the FBI opened an investigation into the bus-blocking incidents — which clearly look like domestic terrorism — Trump praised the participants and lambasted the FBI — literally promoting and encouraging political violence. At a rally in Florida on Sunday, the president continued his dismissal of the COVID-19 pandemic, telling his audience that after the election he would consider firing Dr. Anthony Fauci, the country’s leading public health professional.

Meanwhile in Texas, four state Republicans tried for the third time to have the same batch of 127,000 drive-thru votes rejected. The vast majority of the ballots came from precincts in Houston won by Hillary Clinton in 2016. The entirely-conservative Texas Supreme Court has already rejected this case once, as well as a similar one last month filed by some of the same plaintiffs. Monday’s emergency hearing, too, resulted in a dismissal of the case by a federal judge appointed by George W. Bush.

It bears repeating that the hallmarks of a democracy are free and fair elections, the rule of law, and the peaceful transfer of power. It’s what separates a democracy from an autocracy. Refusing to guarantee a peaceful transfer of power, continuing to cast doubt on the integrity of vote counting, encouraging political violence, vowing to deploy squads of lawyers when polls close — those are not democratic (small ‘d’) goals. They’re the preferences of a dictator.

ISIS Is Back With A Vengeance 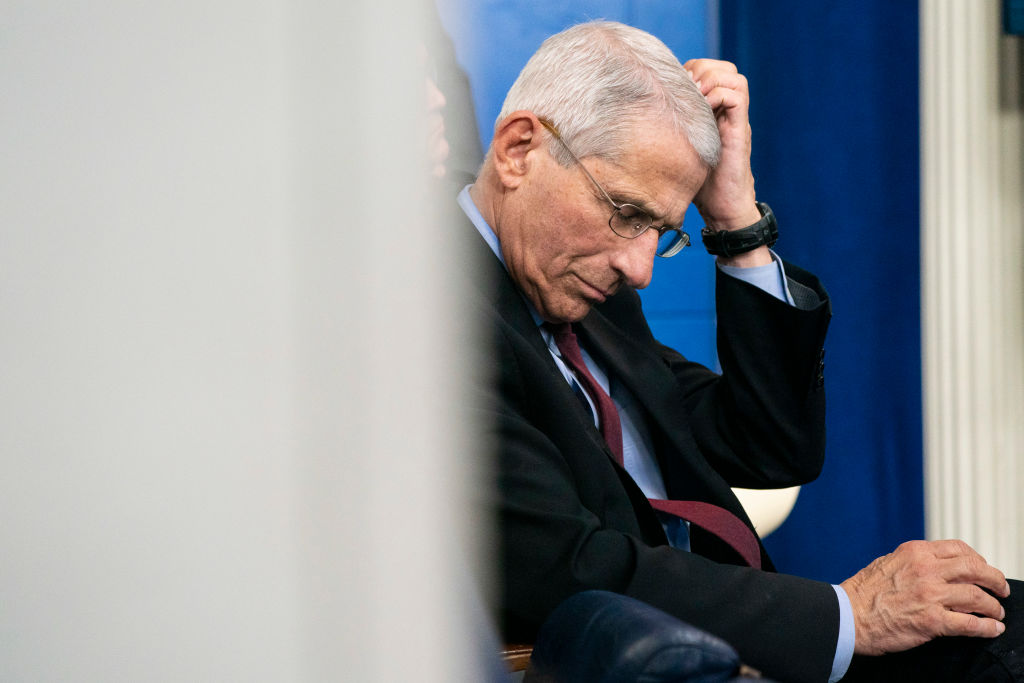 America Is Voting Early And Often