Want answers? We’ve got you covered: DP 10/19 Quiz Answers. Hats off to Denise C., who scored a perfect 10 on last week’s quiz. Check your email for some stylish Daily Pnut swag. Check in tomorrow for another chance to test your current affairs acumen!

“We must especially beware of that small group of selfish men who would clip the wings of the American Eagle in order to feather their own nests.” ― Franklin D. Roosevelt

“No science is immune to the infection of politics and the corruption of power.” — Jacob Bronowski 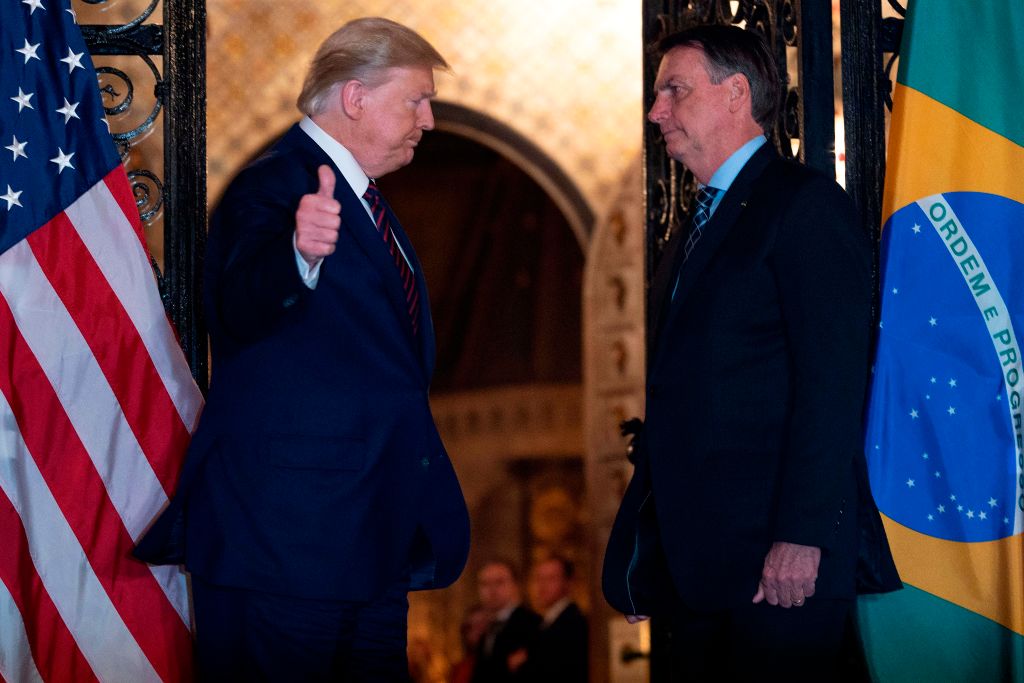 The novel coronavirus was quickly ramping up its deadly global impact in early March. At the same time, President Trump was hosting his wannabe counterpart, Brazilian president Jair Bolsonaro, for dinner at Mar-a-Lago, Trump’s “Southern White House” in Florida. Bolsonaro had canceled trips to Italy, Poland, and Hungary that week, but couldn’t resist an invitation from his role model in America, despite warnings from his country’s own health minister.

Neither leader was concerned about the emerging pandemic. Trump showed Bolsonaro around the private club, shaking hands with other guests while Bolsonaro’s aides posed for pictures wearing green “Make Brazil Great Again” caps.

After returning home, 22 people in Bolsonaro’s delegation tested positive for the virus. The president wasn’t concerned; Trump had given him a cure: a box of the anti-malaria drug hydroxychloroquine, the unproven treatment which Trump was then promoting as a remedy for COVID-19. When his health minister opposed relying on the drug as a ‘treatment,’ Bolsonaro fired him.

“[Bolsonaro] said the trip was wonderful, that they had a great time, that life was normal at Mar-a-Lago, everything was cured, and that hydroxychloroquine was the medicine that was supposed to be used,” the health minister recalled. “From that time on, it was very hard to get him to take the science seriously.”

Even before the infamous Mar-a-Lago dinner cemented a partnership between the two presidents — rooted in their shared disregard for the virus — they had already waged an ideological campaign that would undermine Latin America’s ability to respond to the looming health crisis. To show their opposition to Cuba’s leftists, Trump and Bolsonaro targeted Cuba’s great pride: the doctors it sends around the world. Together they drove 10,000 Cuban doctors and nurses out of impoverished areas of Brazil, Ecuador, Bolivia, and El Salvador months before the pandemic hit. Then, citing its involvement with the Cuban medical program, the two leaders attacked the international agency most capable of fighting the virus: the Pan-American Health Organization (PAHO). With Bolsonaro’s help, Trump nearly bankrupted the agency by withholding promised funding at the height of the outbreak.

Now Latin America, with a third of the world’s deaths, has suffered more acutely than any other region. Together, Trump and Bolsonaro made a bad situation worse. By driving out doctors, blocking assistance and pushing false cures, they virtually dismantled what defenses had been available.

The former head of strategic planning for the PAHO notes: “In their zeal to get rid of the Cuban doctors, the Trump administration has punished every country in the hemisphere, and without question that has meant more COVIDcases, and more COVID deaths. It is outrageous.”

The Russians Really Get On CIA’s Nerves 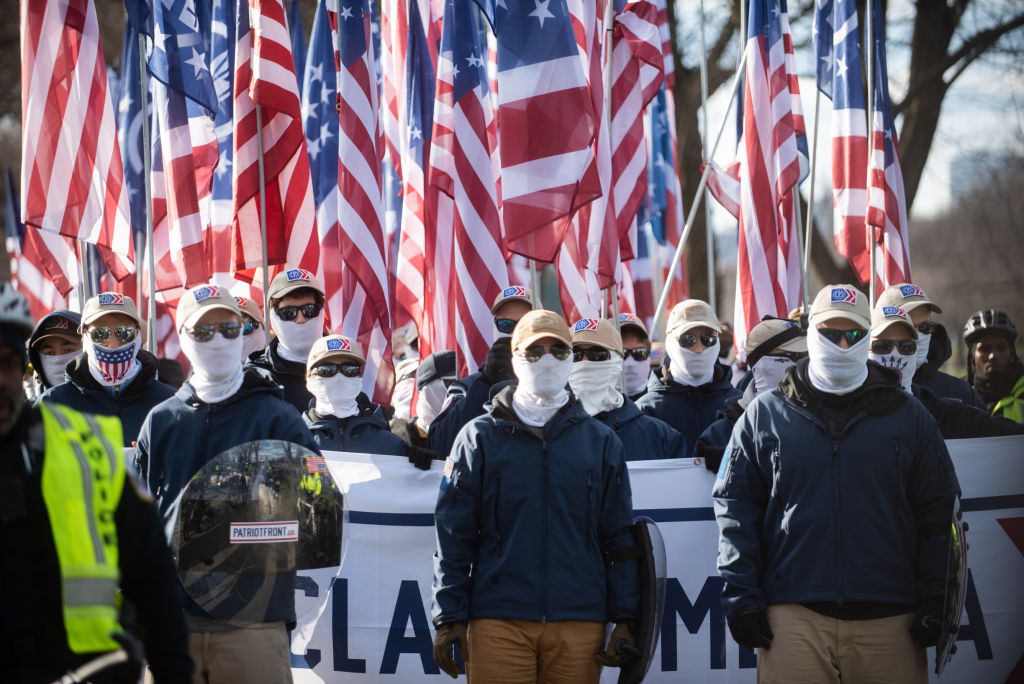