We Held These Truths To Be Self-Evident

We Held These Truths To Be Self-Evident 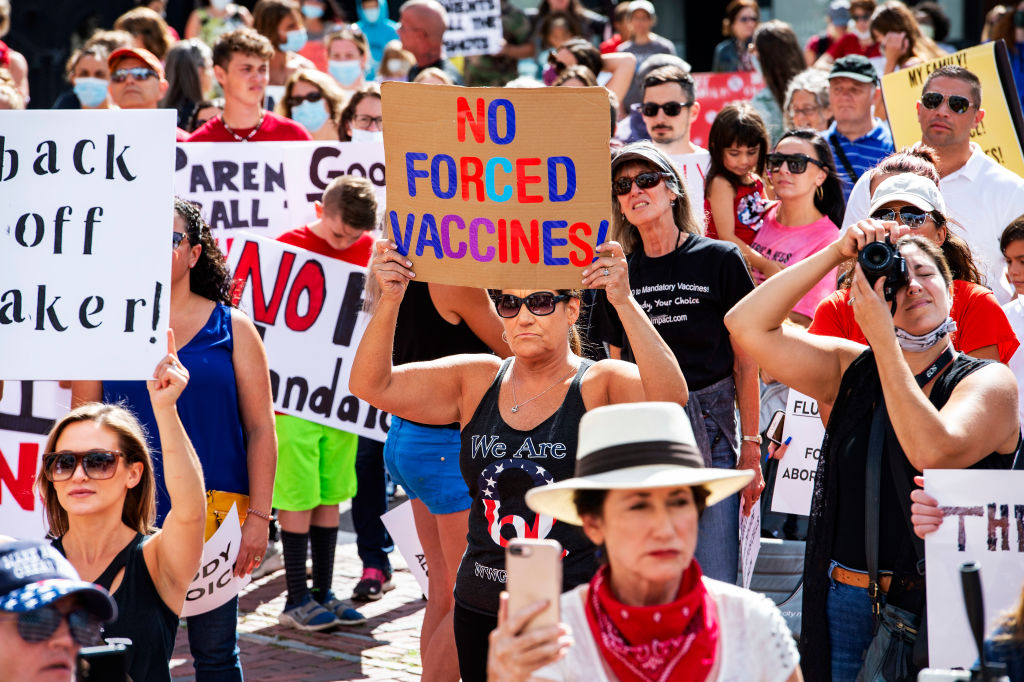 If one was to write a fitting slogan for this past year, we think it would sound something like this. 2020: uncertainty abounds. Choose an aspect of public life, and it is most certainly shrouded in an air of inescapable unpredictability. The virus. The election. The protests. The internet. The isolation. 2020 has thrown our lives into a collective state of disarray — and our response to this uncertainty has undermined our trust in our most authoritative truth-telling institutions.

And perhaps it is easy to blame COVID-19 for this erosion of certainty, but a foray into human nature reveals just how much our lack of societal consensus can be attributed to a broken information system. J.M. Berger, an expert on extremism and social media, explains the current predicament as such: “When people don’t know what’s real, they turn to others for reassurance. But in a world overrun by social media, that process results in a smorgasbord of confusing and conflicting inputs, a problem deepened by the Trump administration’s relentless three-and-a-half-year assault on the very notion of truth.”

Social media platforms like Facebook and Twitter — which for many has become a primary source of information — are designed to amplify content regardless of its truthfulness. The name of the game is not accuracy, it’s engagement. Now, when uncertainty abounds and humans instinctively turn to one another for validation — social media steps in to manufacture consensus in the form of likes and retweets. However, the digital construction of consensus is in fact wildly different depending on which corner of the internet you live on. The novel information ecosystem is in fact a series of online echo chambers, where an uncertain population can go to be funneled by algorithms into a certain community of consensus.

This is all very nebulous in theory, but presents legitimate danger when applied in practice. This erosion of communal consensus has allowed for extremism and conspiracy to blossom in 2020, as unsure citizens grasp onto whatever narrative offers them the most perceived stability. For some, that has come in the form of Qanon. Despite Facebook’s effort to snuff out the salacious conspiracy involving Trump as a lone warrior taking on the pedophiliac, Democratic deep state — new reporting reveals that Q has gone global. Right-wing right nationalists in Germany have latched onto the misinformation campaign, proving the once-fringe internet subculture has gone mainstream at an international level. Goaded on by platforms that blindly and sometimes immorally prioritize clicks, the international community faces a crisis of consensus unlike anything we’ve ever seen before. The solution? It’s certainly too complex to be distilled into one sentence, or 140 characters. But perhaps J.M. Berger puts it best: “Donald Trump may or may not leave office in January 2021, but Mark Zuckerberg and Jack Dorsey will almost certainly remain. They helped bring us to the precipice. The best thing they can do now is step aside and let a new generation of leaders walk us back.” 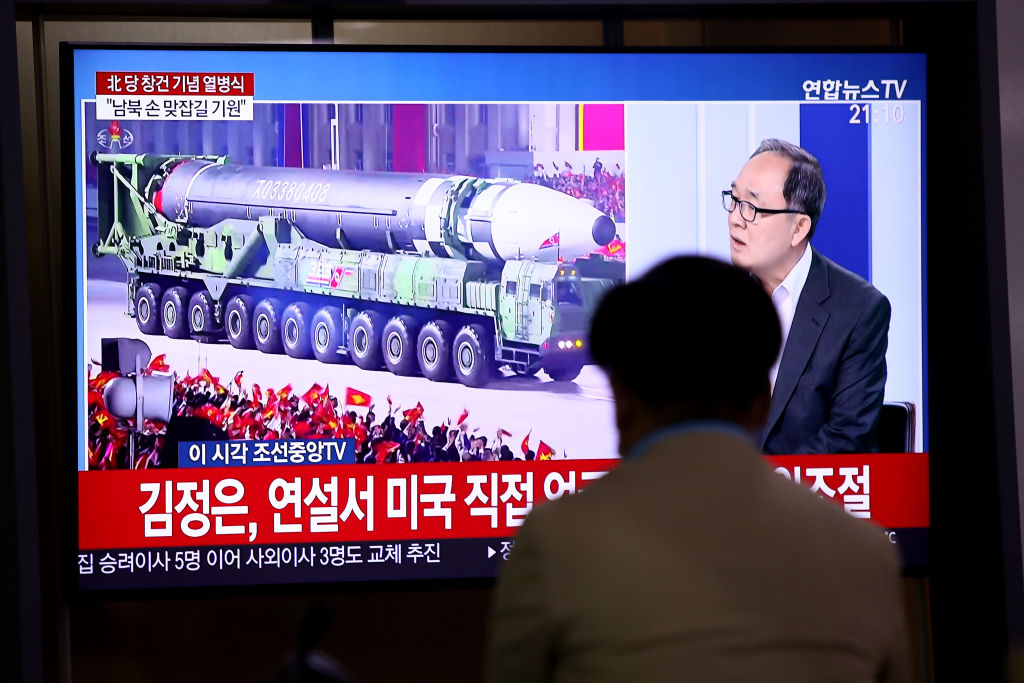 Columbus Crossed The Atlantic, But His Historical Reckoning Hasn’t

Taking Advantage of Trump While They Can

Are We Being Finessed By Frequent-Flier Programs?