The World Was Watching

“Whenever you do a thing, act as if all the world were watching.” — Thomas Jefferson

The World Was Watching 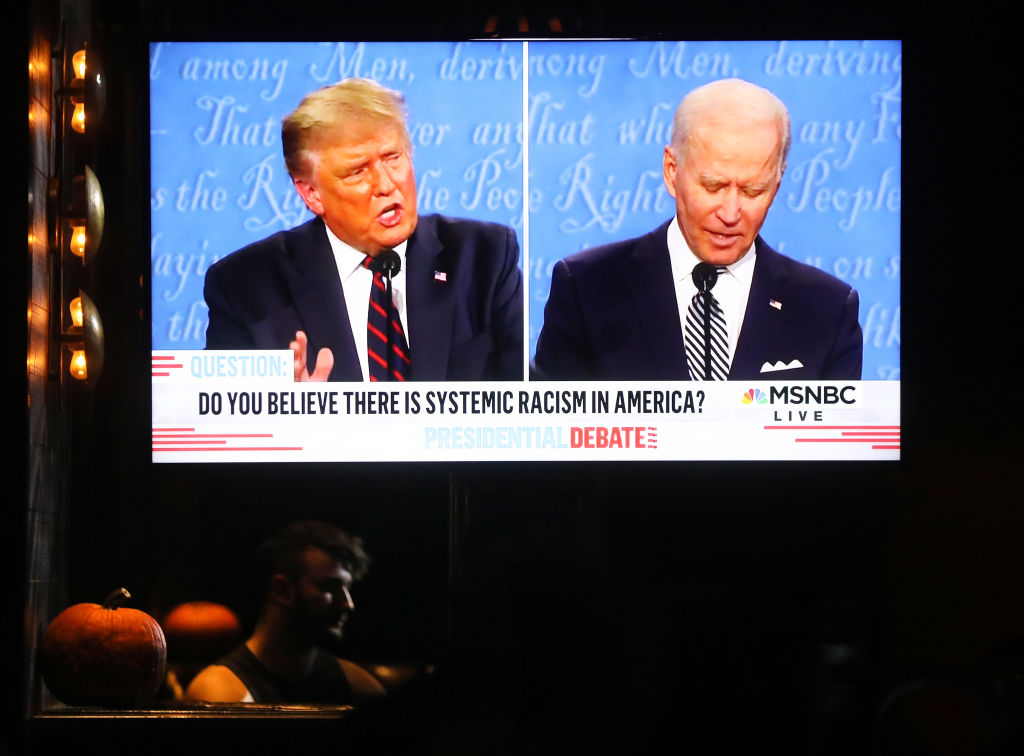 Regardless of your politics, Tuesday night’s presidential debate was a tough watch. There wasn’t much in the way of meaningful policy discussion, as most of the hour and a half was spent watching two old men hurl insults as moderator Chris Wallace pleaded with the president to stop interrupting his opponent. You’ve likely formed your own opinion on who came out on top  — but today’s Pnut is focused on how Tuesday’s spectacle was interpreted by our allies and rivals abroad.

Across the European Union, the televised shouting match has heightened anxieties regarding the state of American democracy. “The debate was really no debate at all, but two people pursuing their strategies. Of course, the ultimate arbiter will be the American voter,” said Ulrich Speck, an analyst with the German Marshall Fund in Berlin. “But there is a consensus in Europe that this is getting out of hand, and this debate is an indicator of the bad shape of the American democracy.”

Western European nations — who have come to expect global leadership from the United States — found the tone of discourse particularly unsettling. “My own response is that it makes me despondent about America. The country we have looked to for leadership has descended into an ugly brawl,” said John Sawyers, a former British diplomat and head of a risk analysis firm.

Reactions from the international community offer a refreshingly blunt analysis of our internalized division: “Those two men are from the same generation, from the same world. And yet they are the two faces of a deeply polarized society,” said Thomas Gomart, the director of the French Institute of International Relations. “The United States has retreated from the global stage and withdrawn into itself.”

For other world powers like China —who stand to gain from faltering US leadership —  the debate was just another chance to plant seeds of doubt in the international community. Hu Xijin, the editor of a Communist Party propaganda tabloid, said that Biden and Trump “obviously did not show an exemplary role to American people on how to engage in debates. Such a chaos at the top of U.S. politics reflects division, anxiety of U.S. society and the accelerating loss of advantages of the U.S. political system.”

Even nominal Asian democracies like Singapore were quick to criticize Tuesday’s showing: “Debate? What debate?” asked Bilahari Kausikan, a former Singaporean diplomat. “The event was not intended to change minds or elucidate issues. It was only a form of entertainment which did credit to neither the incumbent nor the challenger. It encapsulates all that has gone wrong with American politics.” (NYT)

Is The Next Syria In South Caucasus?

Collapse of the Colonizer

The New Letter of the Law 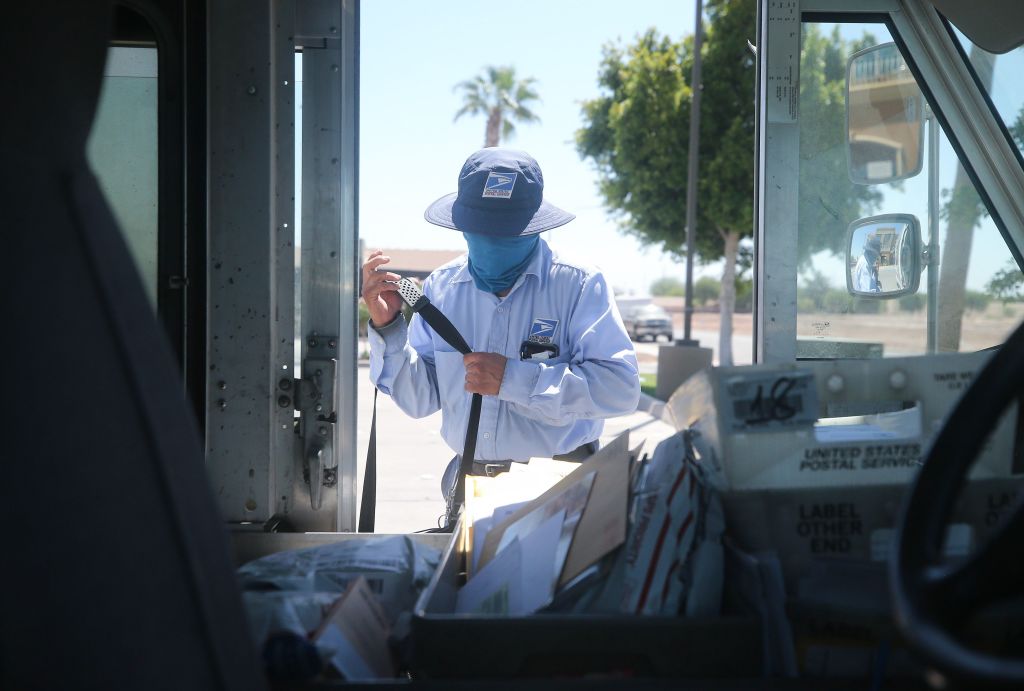