It’s quiz time: Test your knowledge on recent world news with this short quiz. Submissions must be made by 12pm EST Monday, 10/12. The winner, announced Wednesday, will win bragging rights for the week as well as a free Daily Pnut t-shirt.

“Great occasions do not make heroes or cowards; they simply unveil them to the eyes. Silently and imperceptibly, as we wake or sleep, we grow strong or we grow weak, and at last some crisis shows us what we have become.” — Brooke Westcott

“Ignorance leads to fear, fear leads to hate, hate leads to violence. That is the equation.” — Averroes 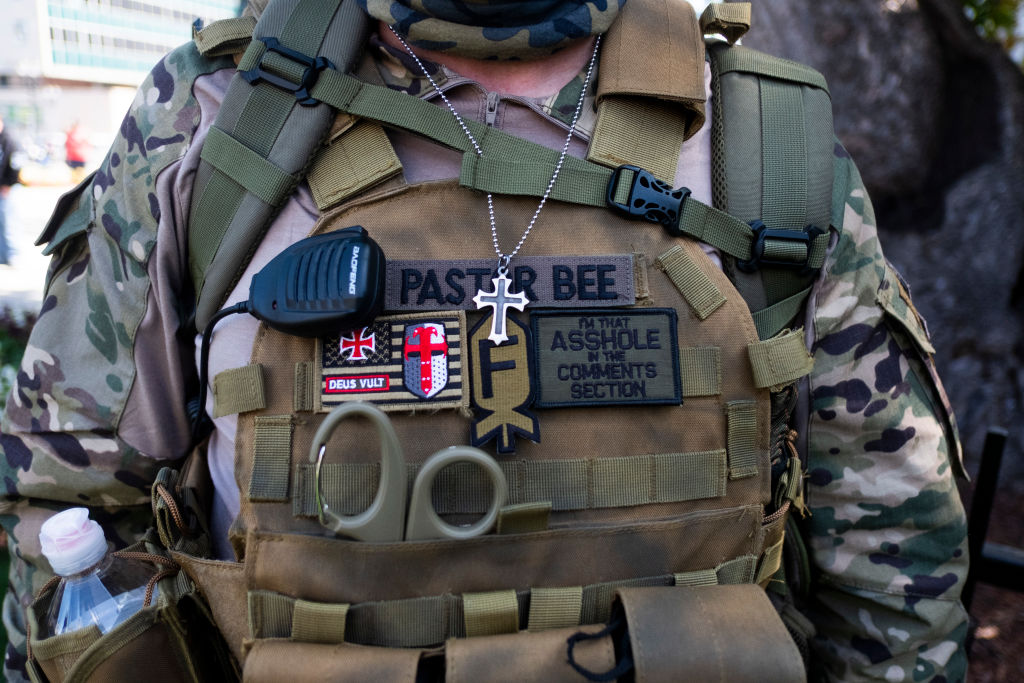 On Thursday, the FBI announced that they had thwarted a plot that seems like it was pulled straight out of a spy thriller movie. Six men were charged with conspiring to kidnap Michigan Governor Gretchen Whitmer, and seven others were accused of plotting to attack police in hopes of igniting a civil war. According to a federal affidavit, this group of anti-government extremists planned to take the Democratic governor hostage, transport her to Wisconsin, and hold her on “trial” for her imposition of COVID-19 restrictions. In their eyes, state-imposed measures to slow the spread of the virus were in direct violation of the Constitution, granting them the right to violently overthrow their oppressors.

Criticism of Whitmer is not new amongst far-right groups. Protestors crowded outside of the Michigan statehouse in May to protest statewide lockdowns — a movement that even got a cosign from President Trump. The sitting president of the United States rallied his supporters with a call to “LIBERATE MICHIGAN” in an April tweet. Soon after, the FBI caught wind that some folks were taking this message a bit too literally. In June, they began tracking social media posts of militiamen who were intent on “creating a society that followed the U.S. Bill of Rights and where they could be self-sufficient.”

If it wasn’t for an FBI informant — who wore a wire and recorded the group as they planned their attack — then perhaps this rogue plot to kidnap Whitmer at her summer home would have materialized. If this plot had resulted in violence, it wouldn’t have been the first time that a decentralized militia movement fanned the flames of unrest this summer. From Kyle Rittenhouse in Kenosha or the Proud Boys in Portland, modern militia groups have been emboldened by a sympathetic president and pandemic chaos to take their agendas to the streets.

But what is their agenda, exactly? What binds the gun-touting vigilantes who keep showing up to and causing trouble? Not much, experts explain. Rather than adhering to a strict organizational ideology, it appears that a mere disdain for “government tyranny” can bring together Neo-Nazis, white supremacists, pro-police, anti-police

“It’s almost like people are choosing their own adventure,” said Oren Segal, vice president of the Center on Extremism at the Anti-Defamation League. “People are organizing more around concepts and less around groups,” Segal says. “They identify with an ideology, maybe with a movement. But not everyone is going to be part of Militia Group A, B or C,” he said.

And this phenomenon is only being exacerbated by the pandemic, where increased fear and anxiety breeds institutional distrust and more time online gives fringe theories more space to advertise their subversive doctrines. Without a president who is willing to condemn or shame these violent militias, they will only grow in prominence. All in all, Trump and COVID-19 coincided to form a perfect storm for far-right rebellion movements.

A Frozen War Heats Up 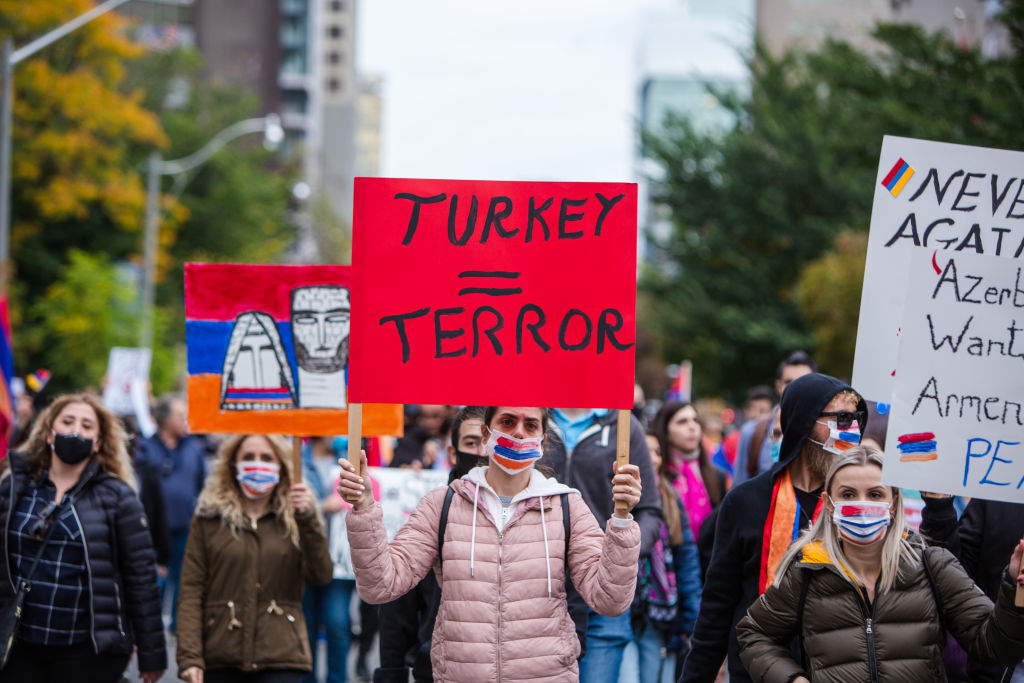 Hanging Ten In A Toxic Dump

A Trip to the Mound