“The Internet is becoming the town square for the global village of tomorrow.”  — Bill Gates

“The Internet is the first thing that humanity has built that humanity doesn’t understand, the largest experiment in anarchy that we have ever had.” — Eric Schmidt 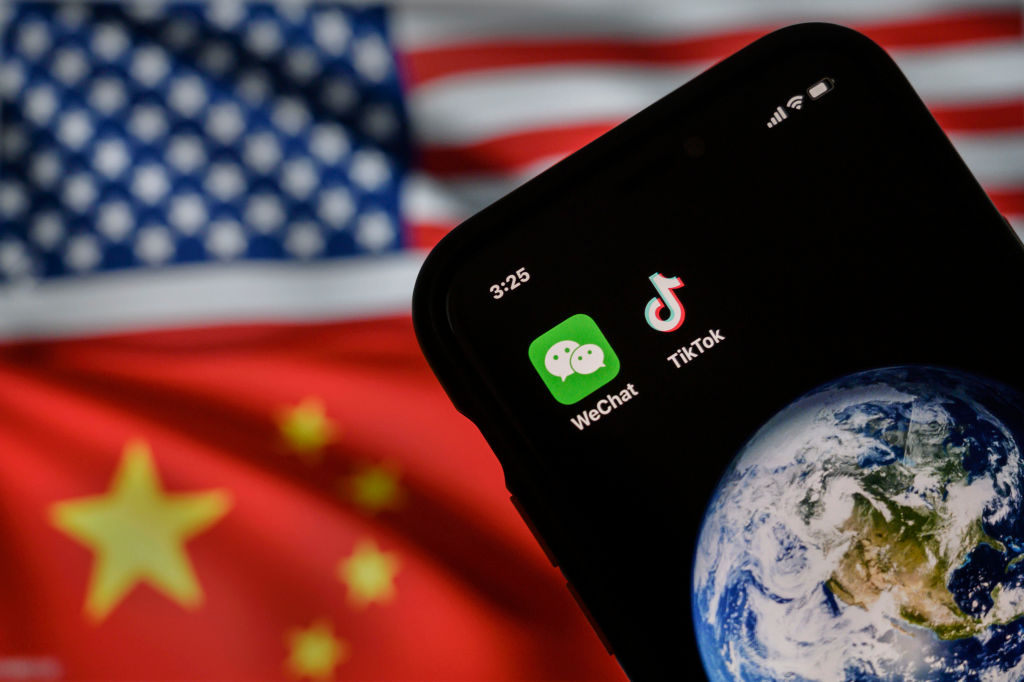 Since its inception, we’ve only known the internet to be American. When the online consumer age began in 1994, US-based companies like Netscape, AOL, and Microsoft were there to usher us into an exciting new world. Hardware may have been created overseas, but the internet itself (software) was an American export, bound to the laws, regulations, attitudes, and norms of a familiar society.

But that was then. Now, anywhere from 80-90% of internet users live outside of the US. Chinese smartphone users outnumber those in the US and Western Europe combined. While early online innovation came almost exclusively from America, the rest of the world is now responsible for more than half of all software company creation. All of this is to say — the internet is no longer American.

Nowhere is this reality more obvious than TikTok, and the firestorm of skepticism surrounding the video streaming apps extreme popularity. The fact that the company is based in Beijing certainly doesn’t help, but the idea that a widely-consumed form of mass media is coming from something un-American is enough to ruffle some feathers. We’ve long assumed that our online products were created by those who share the same baseline of cultural values, but as the internet becomes a global consumer base, we must come to see as TikTok as the rule rather than the exception. If the internet continues at this pace, we can’t expect to retain this American hegemony in online innovation.

This, of course, is something that everyone outside of the United States has had to deal with since the beginning. Europeans have grown accustomed to logging onto platforms that weren’t created by someone who shares their same laws and customs. Their response? EU regulations — which as we have seen in  Facebook’s recent spat in Ireland — have the ability to shape and contour the online experience just as much as the software developers themselves. That is why — in the face of foreign internet companies — must develop a comprehensive regulatory framework to match that of the EU. Regulation, in a sense, has become an export in and of itself. To prepare for TikTok and the stream of non-American platforms that will surely follow, we must look towards our regulatory standard-bearers for guidance. As of now, that guidance is coming from Apple and the state of California. Is that who we trust to represent us on the global internet? If so, why? If not, then who should take their place?

Extremism Crosses The Line In Germany 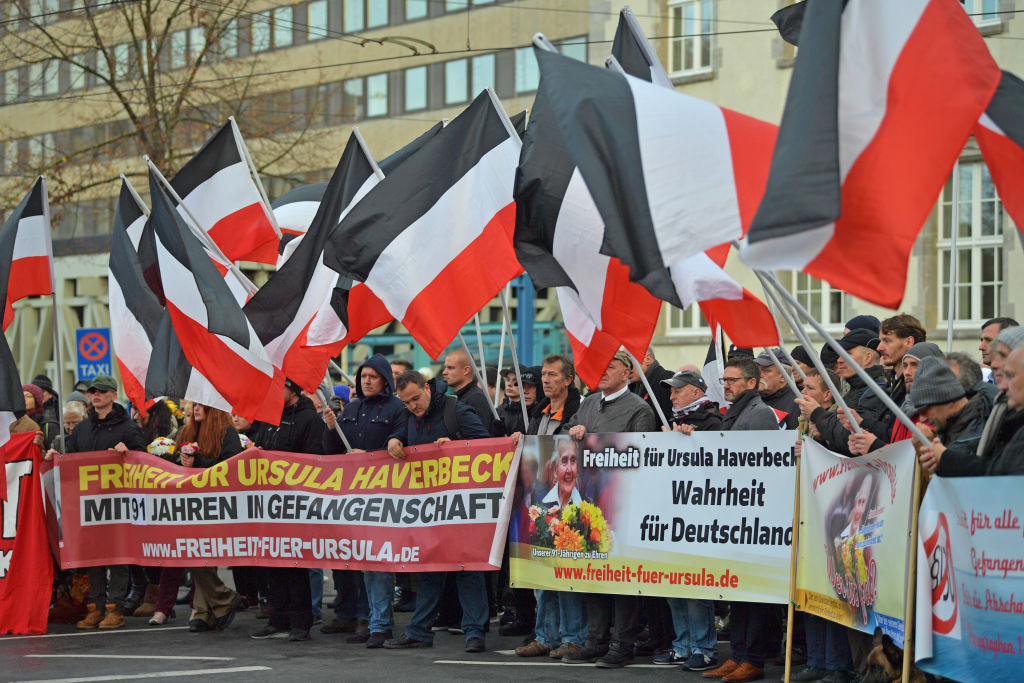 The Past, In Living Color