The Illusion Of Collusion

“It is a capital mistake to theorize before one has data. Insensibly one begins to twist facts to suit theories, instead of theories to suit facts.”

The Illusion Of Collusion 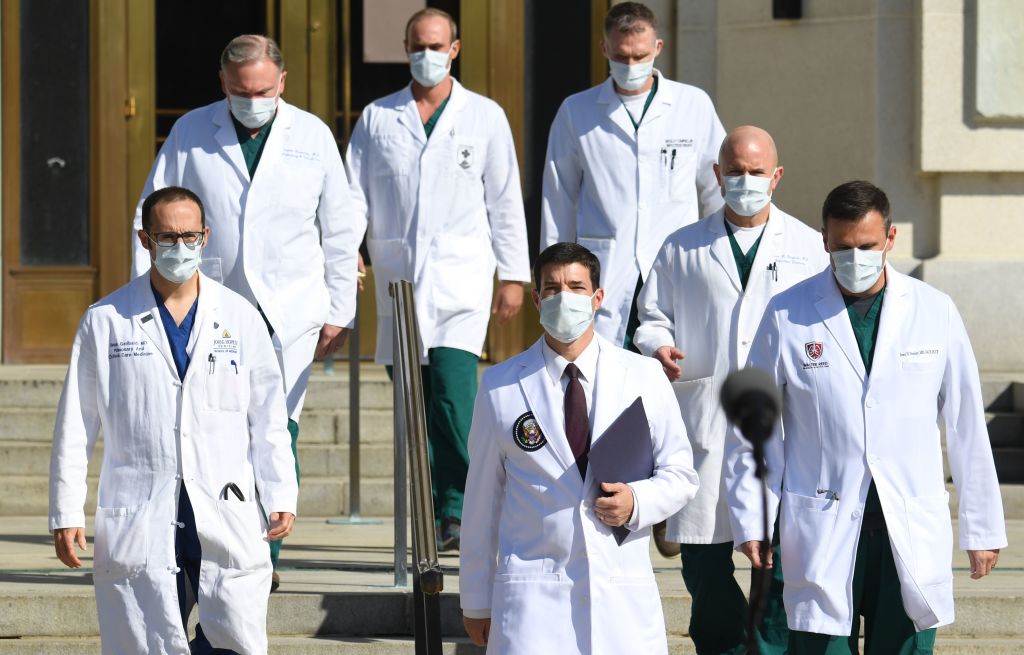 President Trump’s unexpected visit to the hospital this weekend proved a number of things. It proved that COVID-19 doesn’t discriminate on the basis of power or prestige, it proved that the President of the United States has access to the best healthcare in the world, and proved that the White House is now a viral hotspot with at least 27 positive cases coming from the inner circle of the executive branch.

But outside of the obvious, the presidential health predicament proved that conspiracy theories run across party lines. While far-right theories like Qanon dominate headlines, the liberal response to Trump’s contraction of COVID-19 revealed just how susceptible the left can be to baseless speculation and “alternative facts.” This reality was revealed through a casual scroll of social media feeds over the weekend, where users on Twitter and Facebook were more than likely met with unverified claims that the president was faking his illness to garner sympathy or distract from the release of his tax returns. Some diehard keyboard warriors even suspected that Trump secretly died and was replaced by a body double or received a top-secret vaccine from Russia. Obviously, this is unfounded conjecture at best and unbridled disinformation at worst. But that’s the point — this weekend revealed that conspiracy theories aren’t just a Republican problem, they’re an American problem.

As #TrumpCovidHoax began to trend on Twitter, experts on the tantalizing mistruths of conspiracy sought to explain how the American people have become so engulfed with the idea of political cover-ups. Many attribute the trend to the lack of trust in traditional truth-telling institutions.

“Conspiracy theorists love a vacuum,” said Kathryn Olmsted, a professor of history at the University of California, Davis, who focuses on the history of conspiracy theories. “If they’re not getting answers, they’re going to come up with their own.”

With a president who constantly cries wolf in the form of “fake news,” Americans have watched the common ground for discourse erode over the last four years. This allows extreme conspiracy theories to grow in its place, fertilized by social media algorithms that favor the engaging and salacious over the dull and responsible.

On Tuesday, Facebook was forced to hit the override button on its own platform, banning all Qanon-related content and labeling it as a “militarized social movement.” But Qanon is merely the symptom of an underlying illness. The internet has so fundamentally altered our consumption of information that traditional structures of authority have been placed on a level playing field with any Average Joe with a computer. This sentiment is shared by Martin Gurri, a media theorist and former CIA analyst who argues that the new “vital communities” created on social media have replaced traditional media gatekeepers.

“Dissemination is validation,” he said. “If you can concoct something that travels on the web, then you’re on the same plane as any expert in the world. “This is not Trump. This is structural, and even if Trump loses in November, it’s going to continue.”

The Great Fall of China

Mine Over What Matters

A Vice Change of Pace 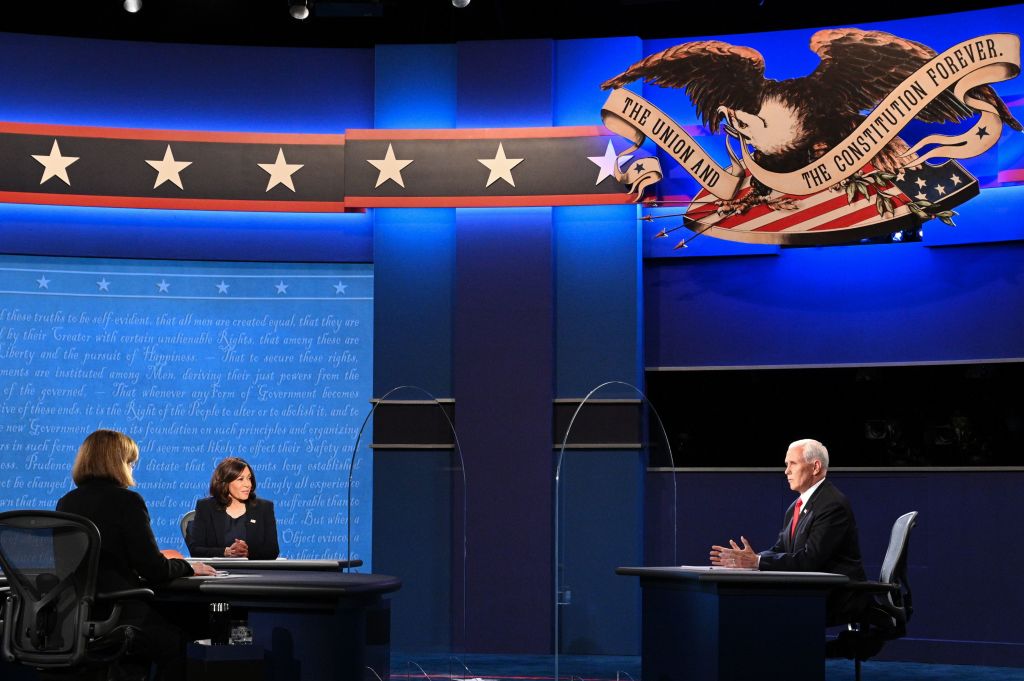