The Few Who Knew In February

It’s quiz time: Test your knowledge on recent world news with this short quiz. Submissions must be made by 12pm EST Monday, 10/19. The winner, announced Wednesday, will win bragging rights for the week as well as a free Daily Pnut t-shirt.

“The most powerful form of lie is the omission” —  George Orwell

The Few Who Knew In February 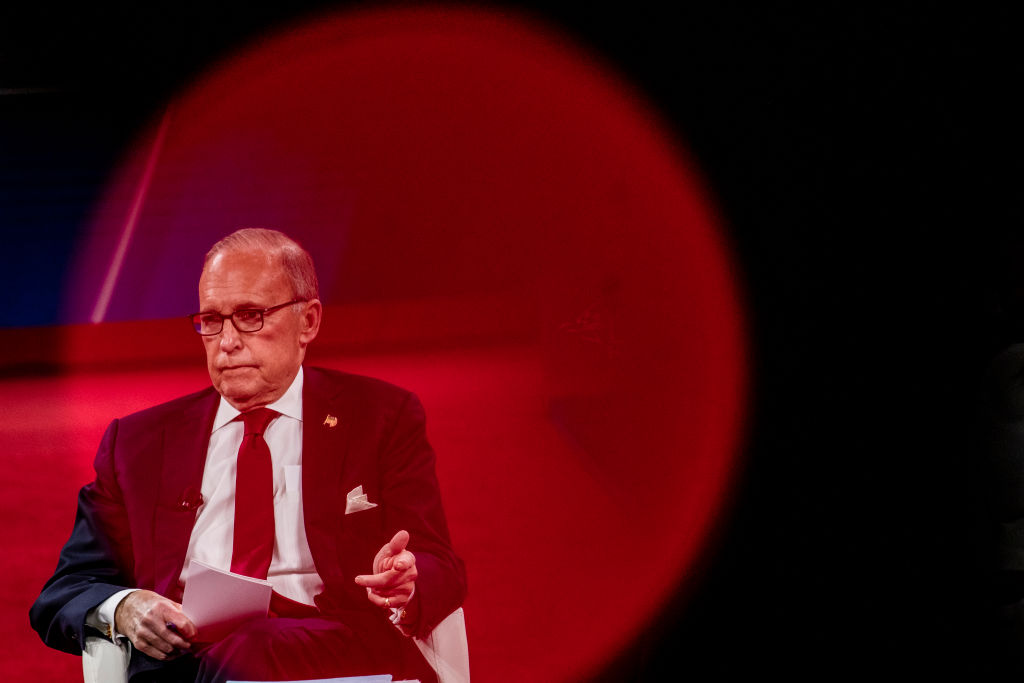 On February 24th, at the tail end of what Bob Woodward claims historians will one day view as “the lost month,” President Trump told the American people that COVID-19 was “very much under control.” Always one to prioritize the economy, he even gave a wink and a nod to investors: “Stock market starting to look very good to me!”

But that’s a far cry from what Trump’s own economic team told conservative thought leaders just hours before. In a private meeting with the Hoover Institution, senior economic adviser to the president Thomas J. Philipson told board members that the economic effects of the novel virus were very much unknown. For some in that room, Philipson’s lack of private confidence was concerning.

Those concerns were amplified in a meeting between board members and Larry Kudlow, the director of the National Economic Council. Again, just hours earlier Kudlow had appeared on CNBC to assure the American people that the nation was “pretty close to airtight,” a much more troubling message was privately conveyed to Republican elites. Kudlow told board members that the virus was “contained in the U.S., to date, but now we just don’t know,” according to a document obtained by The New York Times.

One hedge fund consultant in attendance noted this after his February visit to the Hoover Institute: “What struck me,” he wrote, was that officials continued to mention the virus “as a point of concern, totally unprovoked.” And just like any good piece of hot gossip, news that Trump’s advisers were secretly concerned about COVID-19 quickly spread throughout the investment world. The market was already faltering as health officials warned images in China could soon become reality in the US, but traders immediately recognized a shift in activity following these meetings amongst party elites. Now, eight months later, suspicion has crystalized into fact: the president’s aides gave wealthy GOP donors an early nudge that COVID-19 could pose major financial problems, prompting a massive sell-off as President Trump promised the rest of us that sunny days were ahead for the stock market.

The consultant’s memo — which included warnings such as “short everything” —circulated throughout prominent trading factions, and appears to have drastically affected trading decisions in the week following. By the late afternoon of February 26th, the Hoover briefings had bounced around at least four major US money-management firms — causing the stock market to fall 300 points from its high in the previous week.

This only reinforces what many have long speculated: that the White House and those close to the Trump administration were well aware of COVID-19 and it’s potentially devastating effects throughout the “lost month” of February. And while millions of Americans struggle to make ends meet in its wake, a select few investors who were friends with the right people at the right time were able to turn a profit on the tragedy.

Lunar Legislation Shoots For The Moon

Home Of The Grave 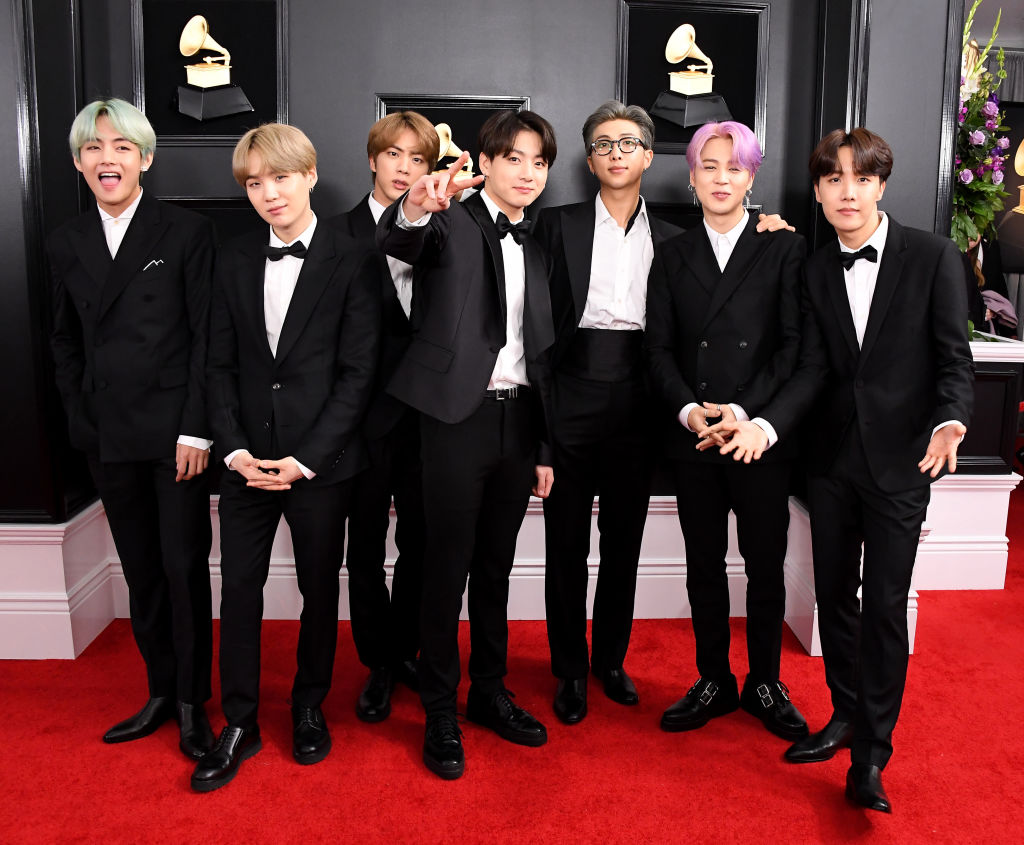