The European Nation “Under Attack”

It’s quiz time: Test your knowledge on recent world news with this short quiz. Submissions must be made by 12pm EST Monday, 11/2. The winner, announced Wednesday, will win bragging rights for the week as well as a free Daily Pnut t-shirt.

“In reality, there is no such thing as not voting: you either vote by voting, or you vote by staying home and tacitly doubling the value of some Diehard’s vote.” — David Foster Wallace

“No passion so effectually robs the mind of all its powers of acting and reasoning as fear.” — Edmund Burke

The European Nation “Under Attack” 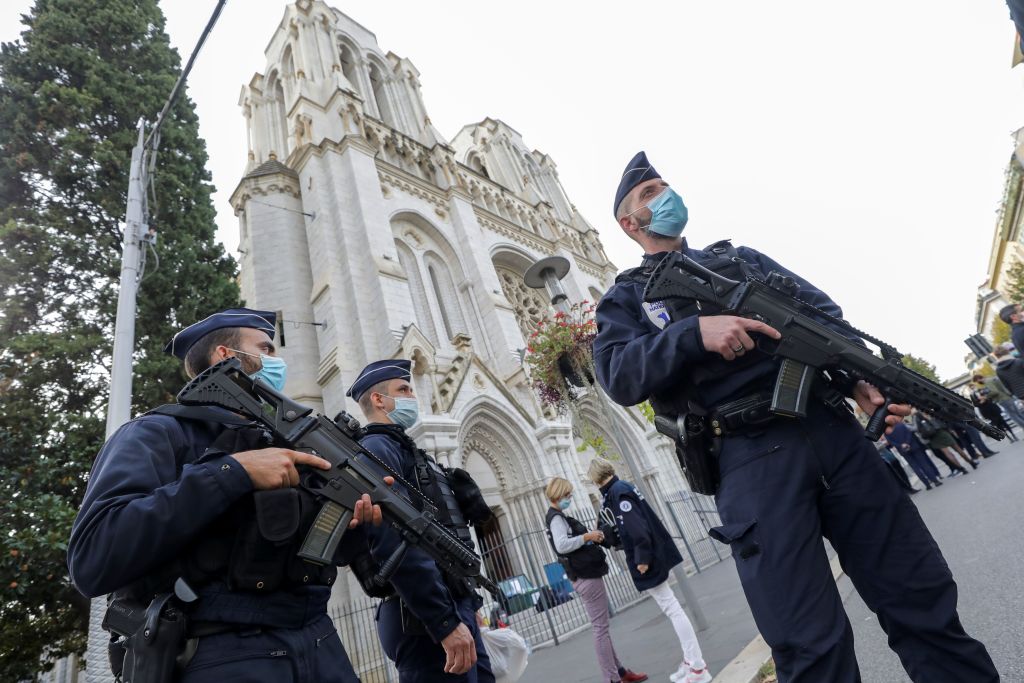 Less than two weeks ago, a schoolteacher in a suburb north of Paris was beheaded by a knife-wielding young Muslim man who was later shot to death by police. Three weeks before that attack, another knife-wielding assailant had wounded two people in Paris near the site of the former Charlie Hebdo office — the scene of a 2015 terrorist attack targeting the satirical newspaper for its caricatures of the Prophet Muhammad.

President Emmanuel Macron has vowed to quell Islamic terrorism, and French authorities have undertaken a broad crackdown against Muslim extremists in France, conducting dozens of raids, temporarily closing a major mosque, and disbanding a Muslim aid group that the authorities have accused of “advocating radical Islam” and hate speech. But another fatal knife attack took place Thursday morning in the Notre-Dame Basilica in Nice, on France’s famed Côte d’Azur. Two women and a man died in that incident.

The attacker is identified as a 21-year-old Tunisian, Brahim Aouissaoui, who had only been in France since early October. He arrived on the Italian island of Lampedusa in late September; authorities there placed him in COVID-19 quarantine before releasing him with an order to leave Italian territory. Instead, he illegally entered France, where he carried out his horrific act of killing three people. He was shot in the shoulder and taken into custody after the attack. Within hours of the attack in Nice, Saudi Arabian police arrested a man outside the French consulate in Jeddah after he allegedly stabbed a guard.

The uptick in terrorist attacks is a serious problem for Macron. Anger has been growing across the Muslim world aimed at France’s president and his perceived attacks on Islam and the prophet Muhammad. There have been calls for boycotts of French products and security warnings for France’s citizens in majority-Muslim states. Tensions were exacerbated in September, when Charlie Hebdo republished cartoons of the prophet Muhammad on the eve of a trial of 14 people accused of involvement in the 2015 terrorist attack against the publication’s offices for publishing the same caricatures.

Addressing the people of Nice after the attack, Macron said the country’s adherence to democratic values and freedoms of religion and expression is what is being targeted. “It is France that is under attack,” he said. “If we have been attacked once again, it is because of our values, our taste for freedom; the freedom to believe freely and not give in to any terror. We will give in to nothing.“ 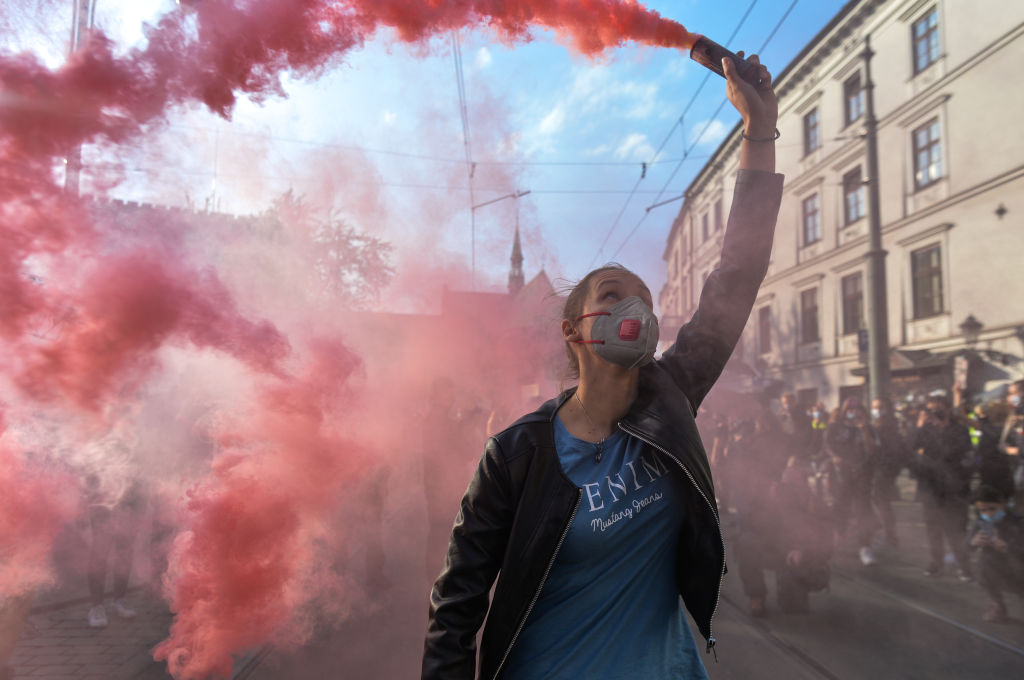 What’s Up With Warp Speed?