Should You Go Home For The Holidays?

“There is no moral authority like that of sacrifice.” — Nadine Gordimer

Should You Go Home For The Holidays? 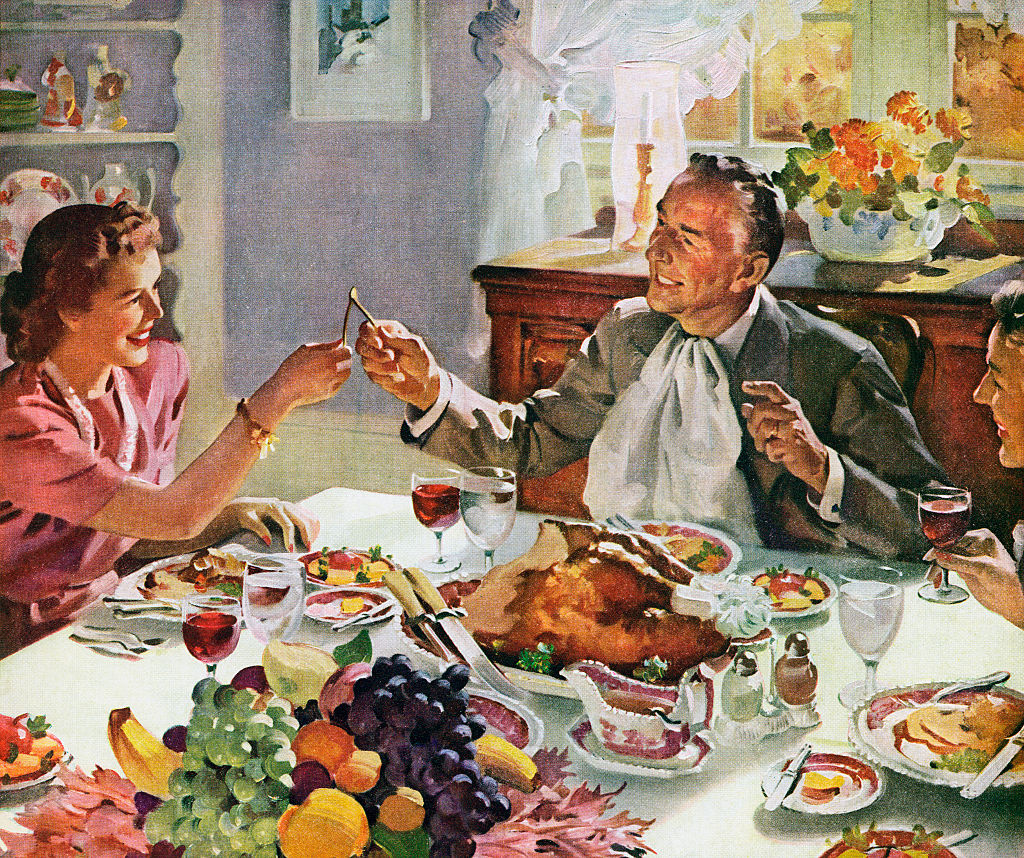 The intersection of holiday plans and rising COVID-19 cases is rapidly approaching. What to do?

“COVID doesn’t care that it’s a holiday, and unfortunately COVID is on the rise across the nation,” says Barbara Alexander, a physician, and president-elect of the Infectious Diseases Society of America. “Now is not the time to let our guard down and say it’s the holiday and let’s be merry. I think we need to maintain our vigilance here.” Alexander knows the risks, so she’s decided to forego her traditional holiday trek to southeastern North Carolina for the usual celebration with numerous family members. This year she’ll stay home in Durham with her husband, teenage son, and 96-year-old mother.

Other families will choose not to stay home, or alter their holiday traditions of getting together with family and friends. Thanksgiving is perhaps the busiest travel period in America, and it is this anticipated surge in interstate travel, family gatherings, and indoor socializing that epidemiologists expect will facilitate the spread of COVID-19, perhaps to places where it has been sparse, or absent.

Scientists aren’t telling people outright to cancel their holiday plans, but they are urging people to think of alternative ways to celebrate. “This is not the cold. This is not the flu. This is much worse. People are dying. Our well-being as a country depends on us getting this thing under control,” Alexander warns.

Scientific uncertainties, mixed messaging, and a lack of national leadership means people are left to do their own assessment of their vulnerabilities and that of friends and relatives, taking into account age, underlying health conditions, occupational exposures, access to health care, and the level of COVID-19 transmission in their community and in the places where their holiday guests are coming from.

Bottom line: People have to make their own holiday calculations, even as the scientists and doctors have adjusted their own ideas and guidance. Dr. Anthony Fauci, director of the National Institute of Allergy and Infectious Diseases notes: “This is not a one-size-fits-all issue. It depends on what risk you want to take.” Then he sums up the fundamental quandary: “It is difficult if not impossible to quantify what that risk is.”

The Grueling The Waiting Game 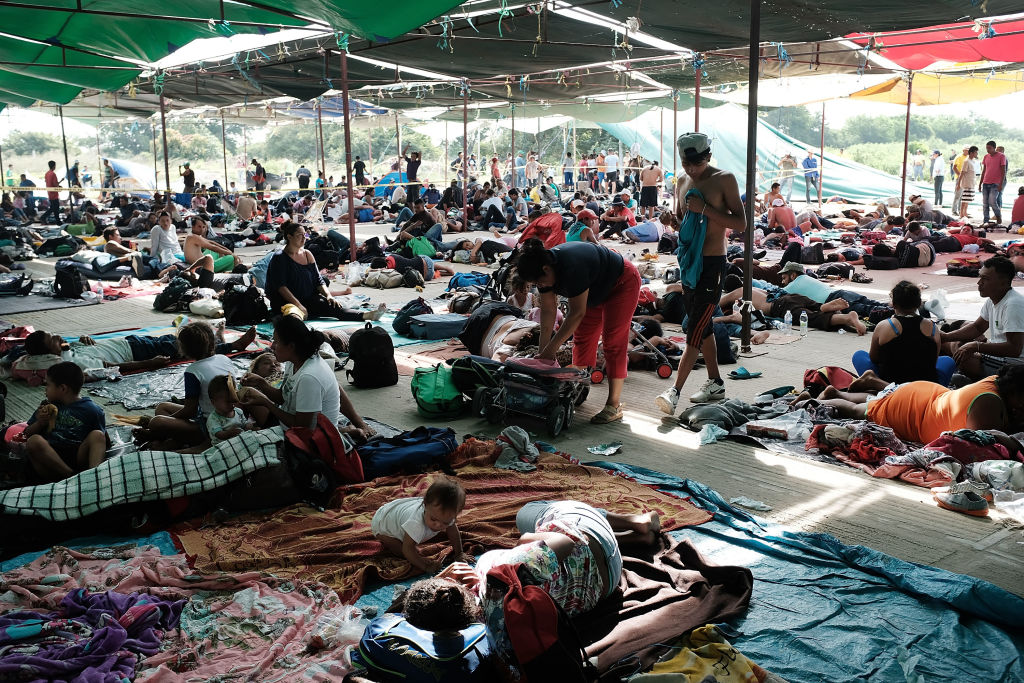 Immune Response? Let’s Take A Jab At It

The Grid At Their Fingertips

One Prehistoric Step For Man…