The 2020 election is almost here, and you probably still have some questions. Maybe you want to know how to vote safely during this pandemic, know what exactly Congress does all day, or how you can make your voice heard. The User’s Guide to Democracy can help answer all of these questions and more. With eight emails personalized to your Congressional district, you’ll learn how to navigate this election and everything that comes afterwards. You’ll get easy-to-follow guidance on how to research your representative, evaluate candidates, vote safely during this pandemic, and hold your elected officials accountable once they take office. It’s free to sign up. Become a more informed and engaged citizen today.

“Foreign influence is truly the Grecian horse to a republic. We cannot be too careful to exclude its influence.” — Alexander Hamilton 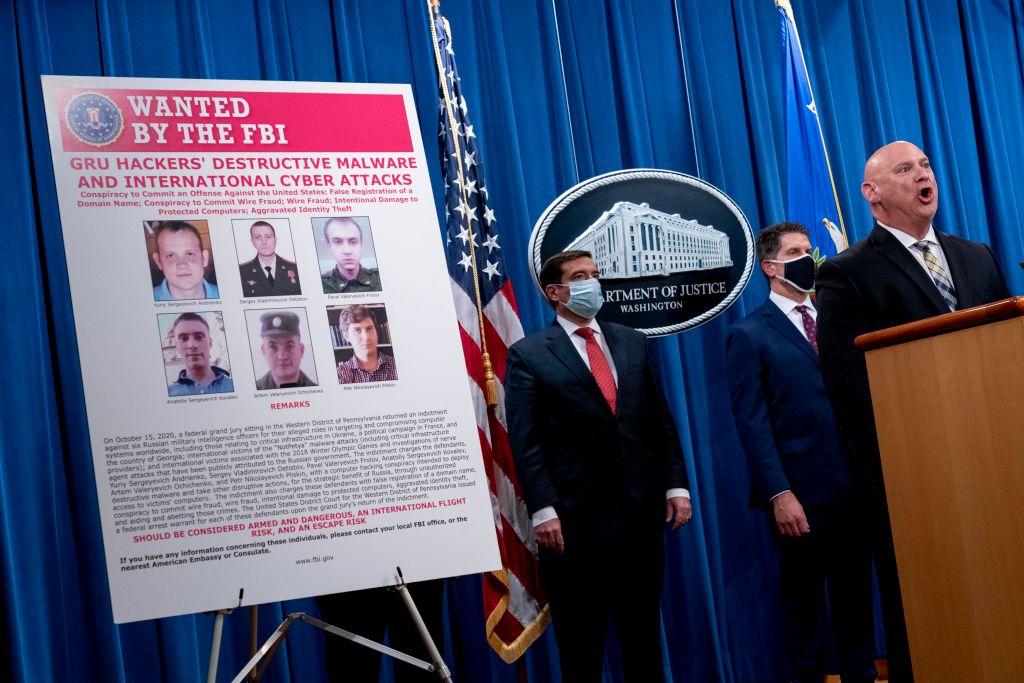 Russia’s most destructive cyberwar unit, known as Sandworm, has been creating chaos for years. After 2015’s first-ever cyberattack to cause a blackout — which thrust a quarter-million Ukrainians into darkness two days before Christmas — Sandworm continued its spree of wantonly destructive attacks, including another blackout attempt in 2016 on Kyiv, Ukraine’s capital, the release of the NotPetya worm in 2017 that spread globally and cost $10 billion in damage, the French presidential election, and the cyberattack on the 2018 Winter Olympics in South Korea.

Despite these devastating and costly onslaughts on critical civilian infrastructure, Sandworm’s hackers had never been officially named, much less charged, in connection with those attacks — until now. On Monday the Department of Justice unsealed charges, including computer fraud and conspiracy, against six of Sandworm’s hackers. The group — also known in the security industry as Telebots, Voodoo Bear, and Hades — was confirmed earlier this year to work in Unit 74455 of Russia GRU military intelligence agency.

The six Russian men named in the indictment are in their late 20s to early 30s. Prosecutors say they were from the same unit that helped distribute stolen Democratic emails in the 2016 election. “No country has weaponized its cybercapabilities as maliciously or irresponsibly as Russia, wantonly causing unprecedented damage to pursue small tactical advantages and to satisfy fits of spite,” said the US assistant attorney general for national security.

Cybersecurity and national security experts have long argued that Russians were behind the hacks that prosecutors detailed on Monday. But the indictment was the first time a major law enforcement agency made the allegation. President Trump has consistently downplayed any role Russia might have played in the 2016 election, despite all evidence to the contrary. The new charges don’t address 2020 election interference, although American intelligence agencies have assessed that Russia is also attempting to influence the vote in November’s election.

Denied After Risking Their Lives

How Have The Kiwis Kept Their Cool? 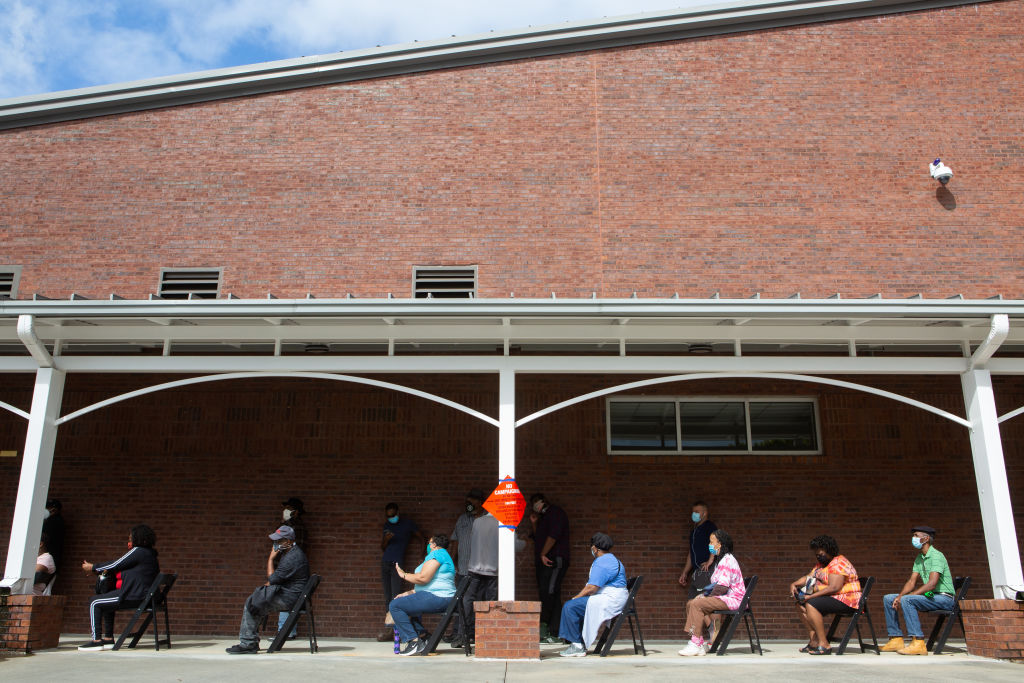 Do You Have The FIRE To Retire?