“The greatest danger in these times of turbulence is not the turbulence, it is to act with yesterday’s logic” — Peter Drucker 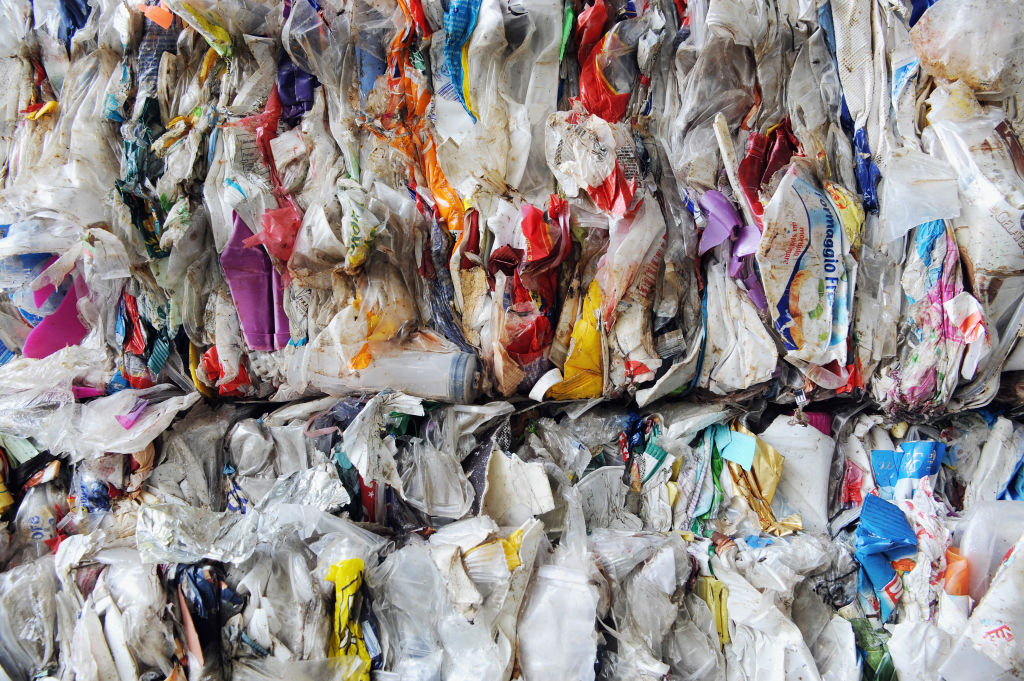 Add recycling to the long list of well-intentioned plans that have fallen by the wayside in the face of COVID-19. Prior to the pandemic, great strides were made to alleviate our collective plastic dependency. Straws were the first to go — and major recycling firms aimed to establish repurposed material as the de facto plastic standard.

But now, plastic is ubiquitous. It’s in our masks, face shields, and gloves. It’s in our food containers, water bottles, and Amazon packaging. In COVID-world, non-recyclable plastic is everywhere. But that’s just one side of the issue, because not all plastic is built the same. There’s plastic that’s repurposed from waste and there’s “virgin” plastic made new from fossil fuels. And just as demand for protective plastics began to soar — the punctured demand for oil has caused the price of virgin plastic to drop drastically.

In other words, the pandemic has intensified the plastic price war, tipping the scales in favor of the oil companies and away from the recyclers. For those who have staked their future on a sustainable plastic, their business may not survive the next year. “I really see a lot of people struggling,” said Steve Wong, CEO of Hong-Kong based Fukutomi Recycling and chairman of the China Scrap Plastics Association. “They don’t see a light at the end of the tunnel.”

New plastic has always been cheaper to buy than recycled, but unusually weak oil prices have given new life into single-use producers who saw impending extinction in the name of government regulations. China — who once imported more than half of the world’s traded plastic waste — banned most imports in 2018. The EU plans to do the same in 2021, and a similar ban has been proposed in the US Senate. These strict measures came as science revealed that the manufacture of four plastic water bottles releases greenhouse gases equivalent to driving one mile in a car. Research from Jan Dell, the former chair of the U.S. Federal climate committee, shows that the United States burns six times more plastic than it recycles — and COVID-19 is only making it worse.

Oil companies were quick to capitalize on this trend, having recently announced plans to spend around $400 billion over the next five years to bolster the production of virgin plastic to help them recuperate losses from the world’s waning fuel dependency. They see carbon-costly plastics not as a thing of the past, but as a key product of the future.

Plans from Big Oil to ramp up the production of new plastic are often curtailed by a subsequent pledge to help clean up the mess they create. Most point to a group called the Alliance to End Plastic Waste as their main form of environmental advocacy. The group’s 47 members, most of whom are in the business of producing plastics, have committed $1.5 billion to the cause over the next five years. That sounds good and well — until you realize that those same 47 firms reported nearly $2.5 trillion in profits last year. This gross misallocation of resources presents developing countries with an ecological nightmare.

“Countries with often undeveloped waste management and recycling infrastructure will be ill-equipped to handle even larger volumes of plastic waste,” said Lisa Beauvilain, Head of Sustainability at Impax Asset Management. “We are literally drowning in plastics.” 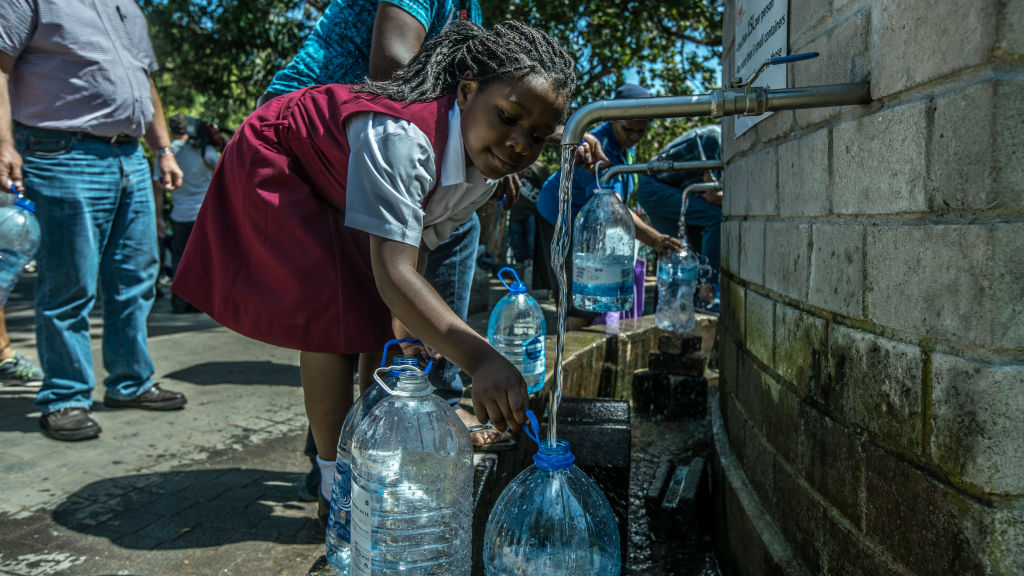 One Hell Of A Headcount

The Real Call of Duty