It’s quiz time: Test your knowledge on recent world news with this short quiz. Submissions must be made by 12pm EST Monday, 10/5. The winner, announced Wednesday, will win bragging rights for the week as well as a free Daily Pnut t-shirt.

“Betrayal is the only truth that sticks.” ― Arthur Miller 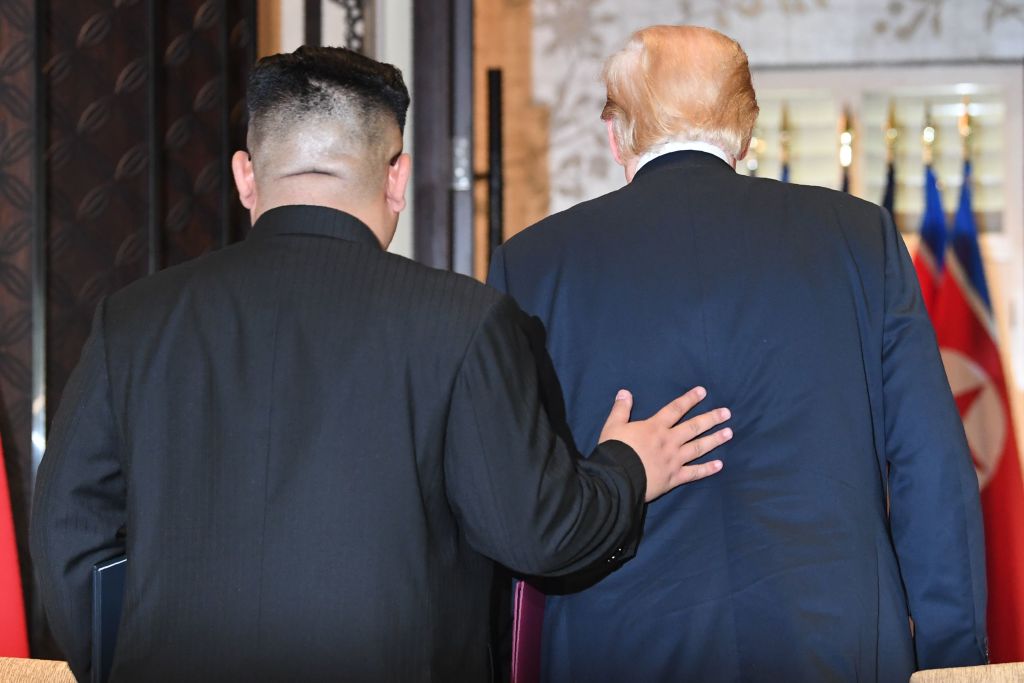 Ask President Trump himself, and he’ll tell you that he and North Korean leader Kim Jung Un have a “very very good relationship.” In a secret 2018 letter in which he addressed Trump as “Your Excellency,” the hermetic dictator predicted his upcoming meetings with the US President would be “reminiscent of a scene from a fantasy film.” When it comes to the issue of denuclearizing the Korean peninsula, Trump claims that thanks to their friendship the issue is “largely solved.”

But as the two leaders exchange public pleasantries and promises of denuclearization, new reporting out of North Korea reveals that Kim never truly stopped building his nuclear arsenal. 2018’s US-North Korea summit in Singapore resulted in a unilateral freeze on the testing of Kim’s most advanced weapons systems — but reports from both US and South Korean officials show that the pause in testing has only served as a cover for continued underground weapons production.

As Kim wrote Trump flattering letters, six North Korean missile bases were shown hauling rocks out of underground construction sites to create a maze of tunnels and bunkers capable of strategically hiding and transporting weapons. Southeast of Pyongyang, more buildings have been constructed to create a uranium processing complex, capable of creating as many as 15 new nuclear bombs. The exact number of new bombs created since the Singapore summit is unknown, but analysts calculate that North Korea’s current nuclear weapons complex is capable of producing enough fissile material to create seven new bombs a year. These updates come to us from a report from the U.N.-appointed Panel of Experts, which compiles intelligence reports from the US and South Korea.

In a draft of the report, the panel concludes that North Korea has continued to manufacture nuclear bombs, noting that “miniature nuclear devices to fit into the warheads of its ballistic missiles” have become a priority. This comes as quite a stab in the back to Trump, who has boasted to his followers that he and Kim “fell in love” after their first meeting.

Despite this implicit betrayal, experts predict that North Korea will remain relatively silent until the November election — so as not to undermine Trump’s reelection chances.

“In theory, an ‘October surprise’ — some form of provocation — could be in play, but this is not a normal election year,” said Sue Mi Terry, a former senior analyst on North Korea for the CIA.  “From Kim Jong Un’s perspective, he still prefers to deal with Trump.” 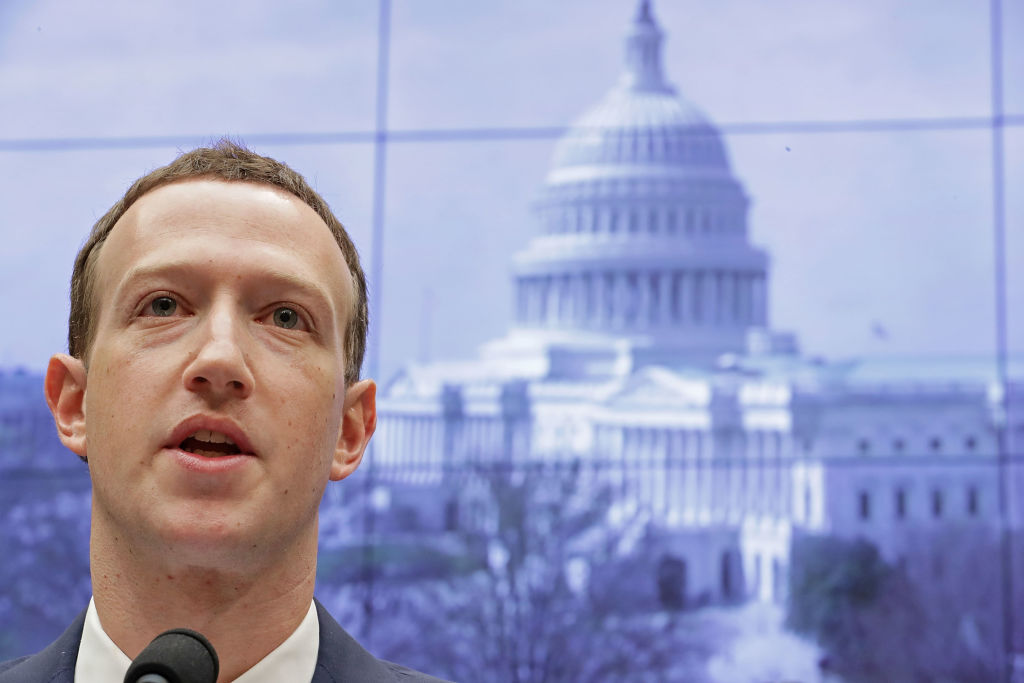 Fired From The Skies