“The art of life is to show your hand. There is no diplomacy like candor. You may lose by it now and then, but it will be a loss well gained if you do. Nothing is so boring as having to keep up a deception.” — E. V. Lucas

“Magicians are the most honest people in the world: They tell you they’re going to fool you, and then they do it.” — James Randi 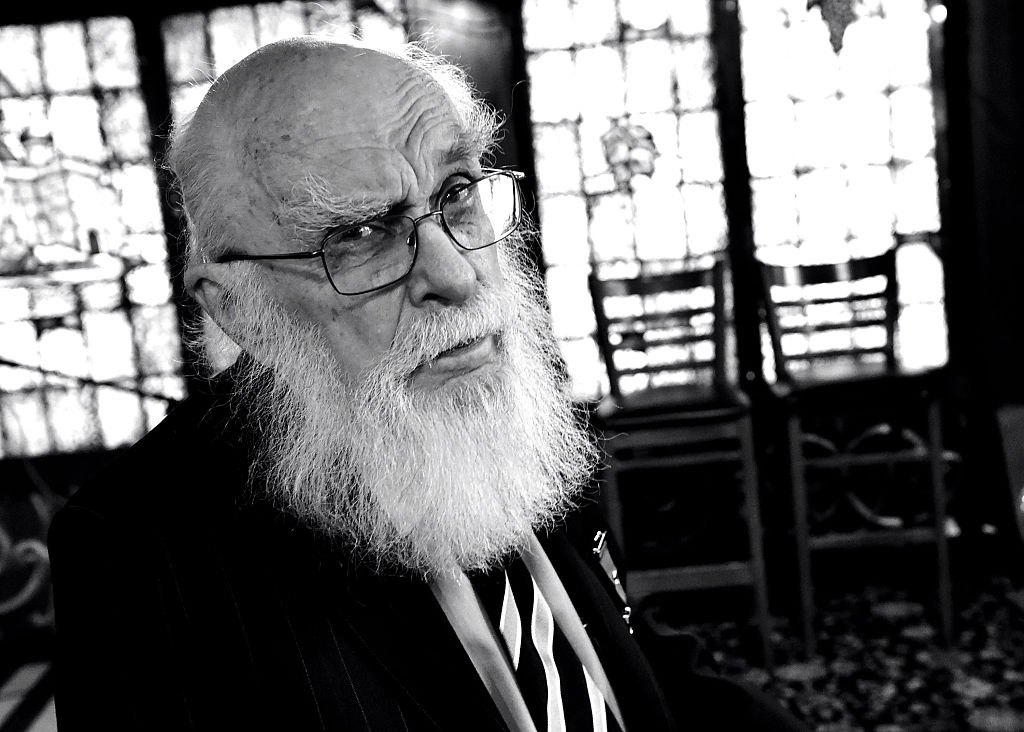 Magicians are often considered purveyors of falsities, selling sleight of hand, illusion, and deception — attempting to warp our perception of reality. However, the passing of one James Randi prompts us to flip this notion on its head. Randi — who spent the first half of his life achieving Houdini-like stunts and mastering classical stage magic — died at the age of 92 on Tuesday with a lasting legacy as a seeker of truth, having spent his later years investigating supernatural and pseudoscientific claims.

Using the intimate knowledge of human perception, Randi helped birth the modern skeptical movement, which sought to debunk “supernatural” scammers using scientific rationalism. His primary targets included dubious mind readers, healers, fortune tellers, and ghost whisperers. His most famous investigation involved Peter Popoff, a religious leader who claimed that God was able to transmit personal information of his followers into his brain during church services. In reality, Randi found it was merely a hidden earpiece relaying messages from his wife. Once renowned for dangling over Niagara Falls in a straightjacket, Randi retired from magic at age 60 and founded the Committee For Skeptical Inquiry alongside Carl Sagan to help rid the world of malicious pseudoscience.

“People who are stealing money from the public, cheating them and misinforming them — that’s the kind of thing that I’ve been fighting all my life,” Randi said in the 2014 documentary “An Honest Liar.” “Magicians are the most honest people in the world: They tell you they’re going to fool you, and then they do it.”

Despite his legendary reputation as a debunker, Randi pushed back against the label, favoring the “skeptic” or “investigator.”

“I never want to be referred to as a debunker,” he said  in 1991, “because that implies someone who says, ‘This isn’t so, and I’m going to prove it.’ I don’t go in with that attitude. I’m an investigator. I only expect to show that something is not likely.”

While Peter Popoff was perhaps his most prominent exposè — Randi harbored a special disdain for Uri Geller, a famed illusionist who claims he can bend spoons with his mind using telepathy. These assertions irked Randi to no end, and as he continuously proved that Geller’s tools were manipulated beforehand. As a result, the skeptical savant worked with producers of the Tonight Show to ensure that Geller tried his “powers” on unaltered metals, providing the world with one of the most awkward moments in television history.

All in all, James Randi leaves behind him an expansive and endlessly fascinating legacy. Whether he be remembered as a master of deception or a skeptical steward of reality — his magic will resonate with us for years to come.

Anything You Can Do Thai Can Do Better 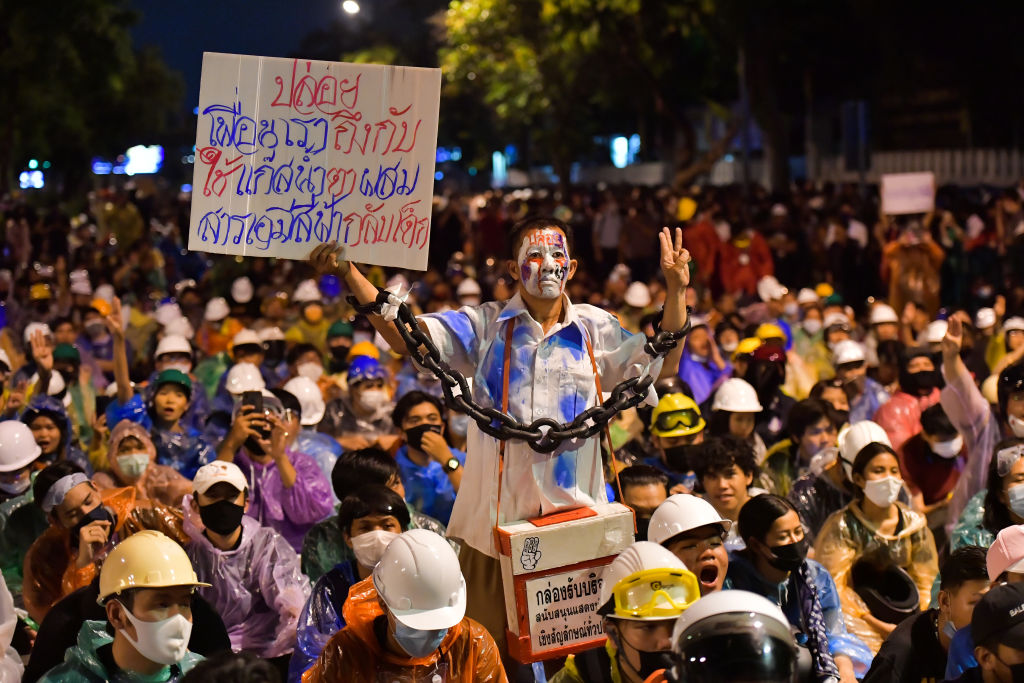 What Makes A Monopoly?

Thank you very much for your support of Daily Pnut, a fiercely independent publication that cares deeply about truth. We are thankful and grateful for all of our readers & supporters. – Daily Pnut Team (Penny, Justin, Fleet, Andrew, Marcus, Glenn, Nick, Tommy, & Tim)