“Every time we repeat the same mistake, the price goes up.” — Paulo Coelho 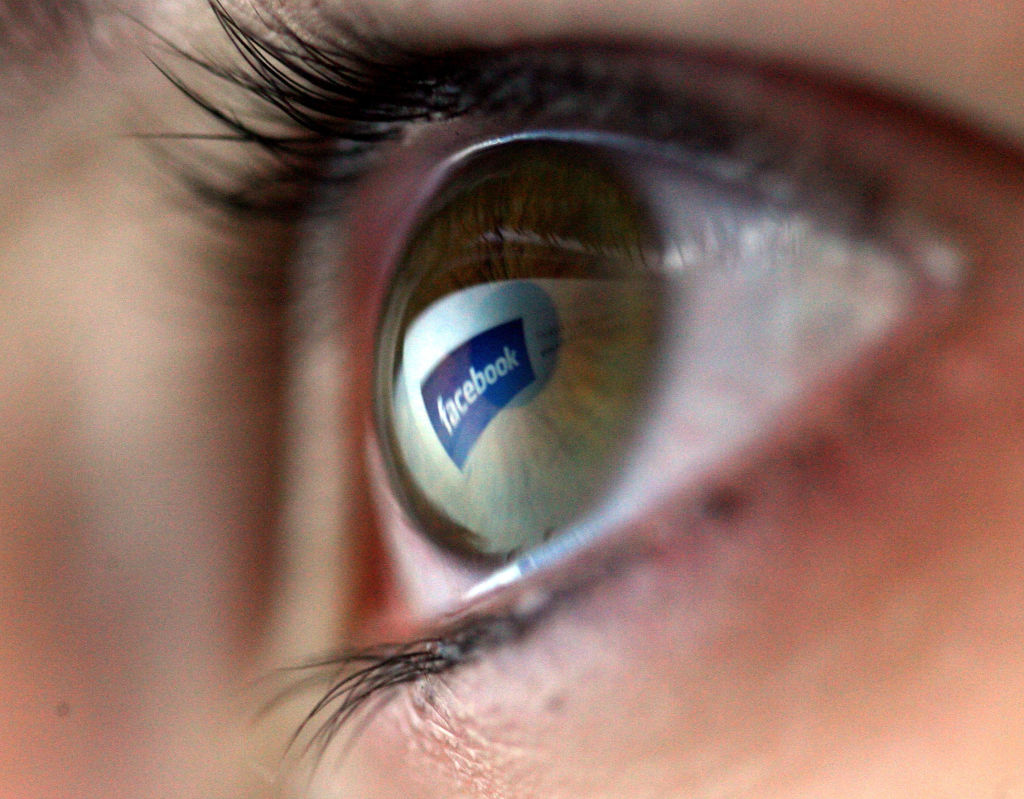 After the 2016 election — as it became more and more clear that Russian operatives were able to leverage social media to disseminate disinformation— there was a popular movement calling on sites like Facebook to get their act together. Stop allowing quasi-news outlets to publish political falsehoods. Fact check extreme statements from politicians themselves. Eliminate foreign meddling in elections.

Since then, Silicon Valley PR teams have been working double-time to convince us that these platforms have changed their ways. Billions of dollars and thousands of people were thrown at the problem — and entering the 2020 season, Facebook announced bold plans to ban all political ads in the week before the general election.

So has it worked? Have our de facto news aggregators cleaned up their act? In short, no. According to new research from the German Marshall Fund Digital, Facebook has yet to face the music for their 2016 mistakes. In fact, the misinformation problem has gotten much, much worse. Research shows that news outlets that regularly post falsehoods on Facebook are getting roughly three times the amount of likes, comments, and shares in the third quarter of 2020 than they did in the third quarter of 2016.

And about two-thirds of that online engagement is coming from 10 outlets, which the public policy think tank sorts into “manipulators” and “false content producers” using ratings from NewsGuard, who ranks new sites based on their adherence to nine journalistic principles. Manipulators sometimes distort and misrepresent facts, while false content producers straight up manufacture their own reality. The third quarter’s top manipulators? Fox News, Daily Wire, and Breitbart. The top false content producers? Red State Observer, The Federalist, and David Harris Jr. Media. Keep in mind that while conservative sites boast the most engagement, some liberal outlets also skirt by with misinformation — and those sites are also factored into the greater engagement calculation.

“We have these sites that masquerade as news outlets online. They’re allowed to,” said DMF Digital director Karen Kornbluh. “It’s infecting our discourse and it’s affecting the long-term health of the democracy.”

However, Facebook is pushing back on the notion that fake news has truly spiraled out of control. Spokesman Andy Stone contends that analyzing likes, comments, and shares is a “misleading” method when it comes to truly monitoring activity on Facebook. But this is the only data that the social media network makes publicly available — choosing to keep perhaps more illuminative data like the reach of posts to themselves. They also argue that engagement with all news articles is up due to the need for information in the COVID-19 era, but Kornbluh says that the growth rate of content from manipulators and false content producers surpasses that of “legitimate journalistic outlets” like Reuters and AP. 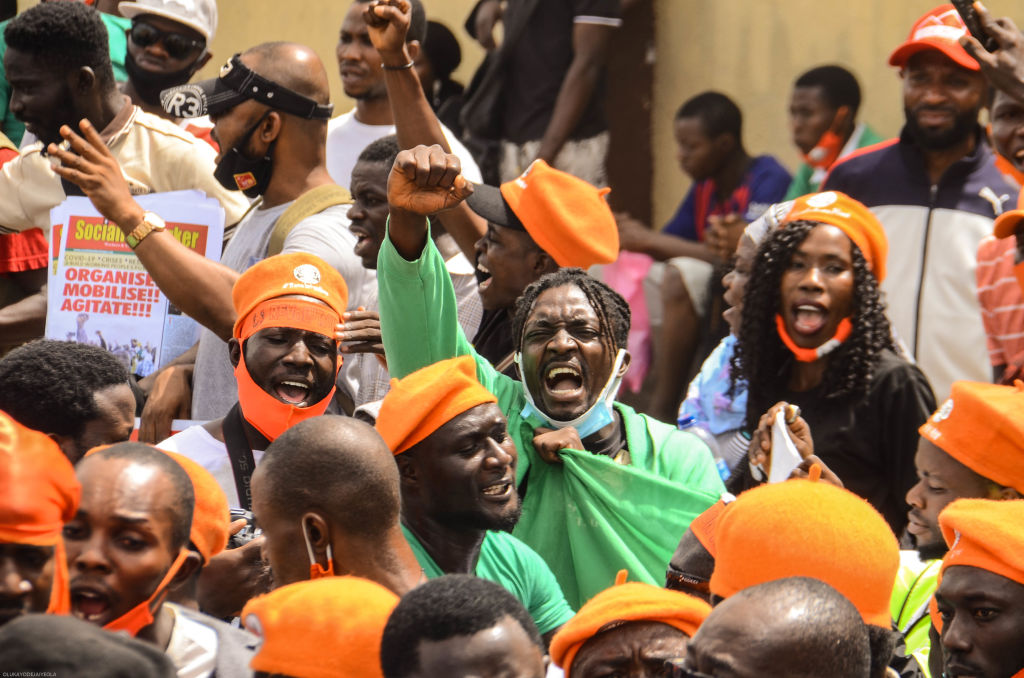 A Green Tsunami in the Senate