Want answers? We’ve got you covered: DP 9/28 Quiz Answers. Hats off to Maureen M., who scored a perfect 10 on last week’s quiz. Check your email for some stylish Daily Pnut swag. Check in tomorrow for another chance to test your current affairs acumen!

“In general, if any branch of trade, or any division of labour, be advantageous to the public, the freer and more general the competition, it will always be the more so.” — Adam Smith 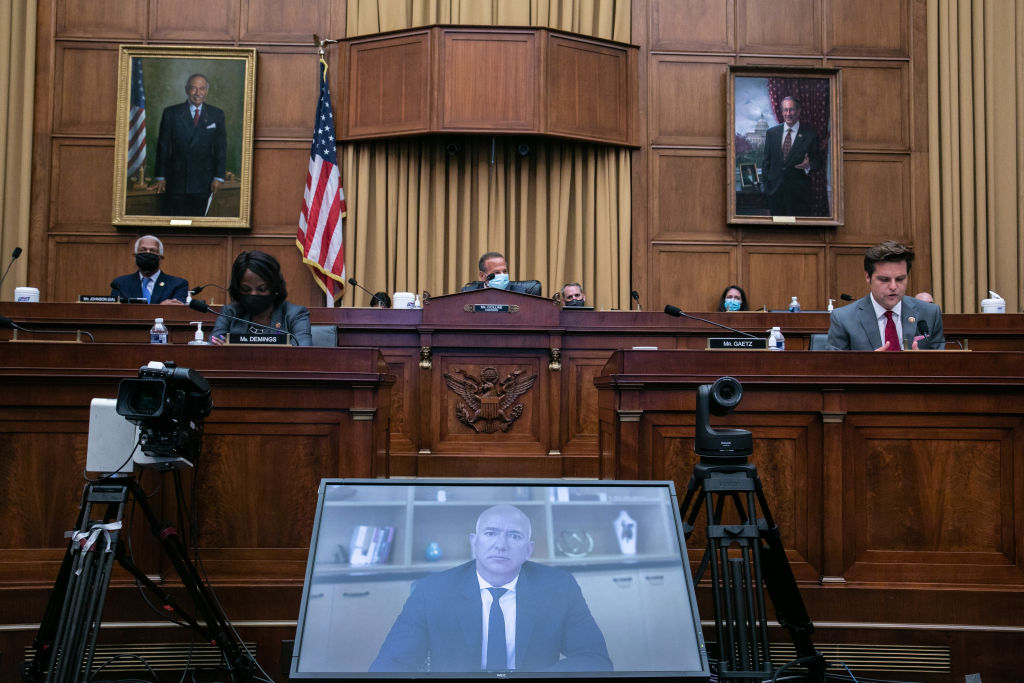 Democrats and Republicans in Congress don’t agree on much these days. But in recent years, one issue has united legislators from both sides of the aisle: a pervasive distrust of the world’s largest tech companies. This rare form of bipartisanship kickstarted a 15-month antitrust investigation from the House Judiciary Committee, which featured a high profile hearing with tech’s most influential CEOs and culminated on Tuesday with a damning 449-page report on the state of online competition.

The report, presented by the committee’s Democratic leadership, takes aim at Amazon, Google, Apple, and Facebook — accusing all four tech giants of abusing their monopoly power and stifling competition. It outlines the most ambitious set of antitrust legislation to date, and claims that the once “scrappy” start-ups have transformed into “the kinds of monopolies we last saw in the era of oil barons and railroad tycoons.” The report features a wide array of policy recommendations, including a call on Congress to consider passing commercial nondiscrimination rules that would force large companies to offer equal terms to companies selling products and services on their platforms. It even goes so far as to call for a novel definition of antitrust violations, proposing that new laws should be “designed to protect not just consumers, but also workers, entrepreneurs, independent businesses, open markets, a fair economy, and democratic ideals.”

While the investigation itself began with bipartisan support, partisanship and polarization found a way to seep into this blockbuster report. The release of the 449-page document was delayed over political disagreements between Democrats and Republicans. Most of the policy recommendations outlined came from Democratic leadership, and some House Republicans felt that the scathing review of Amazon, Google, Apple, and Facebook failed to address what they saw as anti-conservative bias in the tech world. Both sides agree that the US government needs to rein in tech giants, but they lack a shared vision moving forward.

Representative Ken Buck (R-CO) even released an alternative report, titled “The Third Way,” where he describes Democratic proposals as “non-starters for conservatives.” Despite enduring disputes over how to best enforce new antitrust laws, Buck concedes that much of the Judiciary Committee’s report reflects the views of the entire Congress. “I agree with about 330 pages of the majority report, that these tech companies have been acting anti-competitively,” Buck said. “It’s very common for Republicans and Democrats to agree on a problem and offer different solutions to solve a problem.”

The majority proposals could drastically change the way companies like Google, Facebook, and Amazon operate in the United States — treating them more like cellular and cable companies due to their ability to boost their own standing on their own platforms. “By functioning as critical intermediaries that are also integrated across lines of business, the dominant platforms face a core conflict of interest,” the report reads. “The surveillance data they collect through their intermediary role, meanwhile, lets them exploit that conflict with unrivaled precision.”

Partisan discrepancies on this seemingly bipartisan issue will have to be smoothed out in order for this report to have a tangible effect on the tech landscape, but one thing seems to be noncontroversial on Capitol Hill: Big Tech is too big, and antitrust laws will soon aim to change that.

Moscow and Washington Are On The Same Team For Once

Another Tragedy In Texas 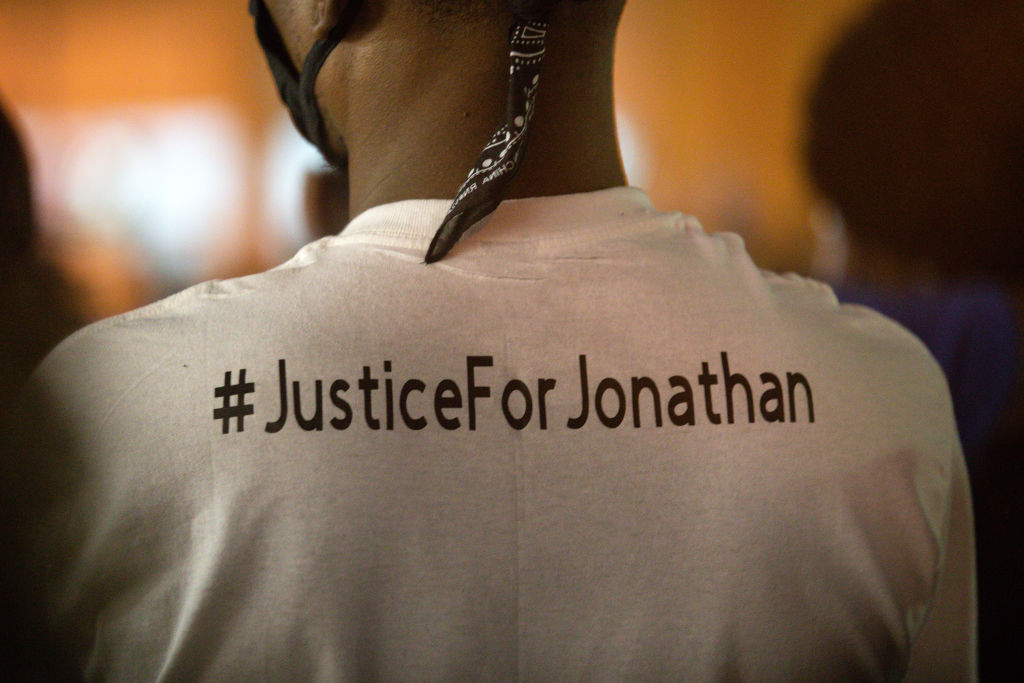