Want answers? We’ve got you covered: DP 10/5 Quiz Answers. Hats off to David R., who scored a perfect 10 on last week’s quiz. Check your email for some stylish Daily Pnut swag. Check in tomorrow for another chance to test your current affairs acumen!

“We become wiser by adversity; prosperity destroys our appreciation of the right.” — Lucius Annaeus Seneca

“The greatest glory in living lies not in never falling, but in rising every time we fall.” — Nelson Mandela 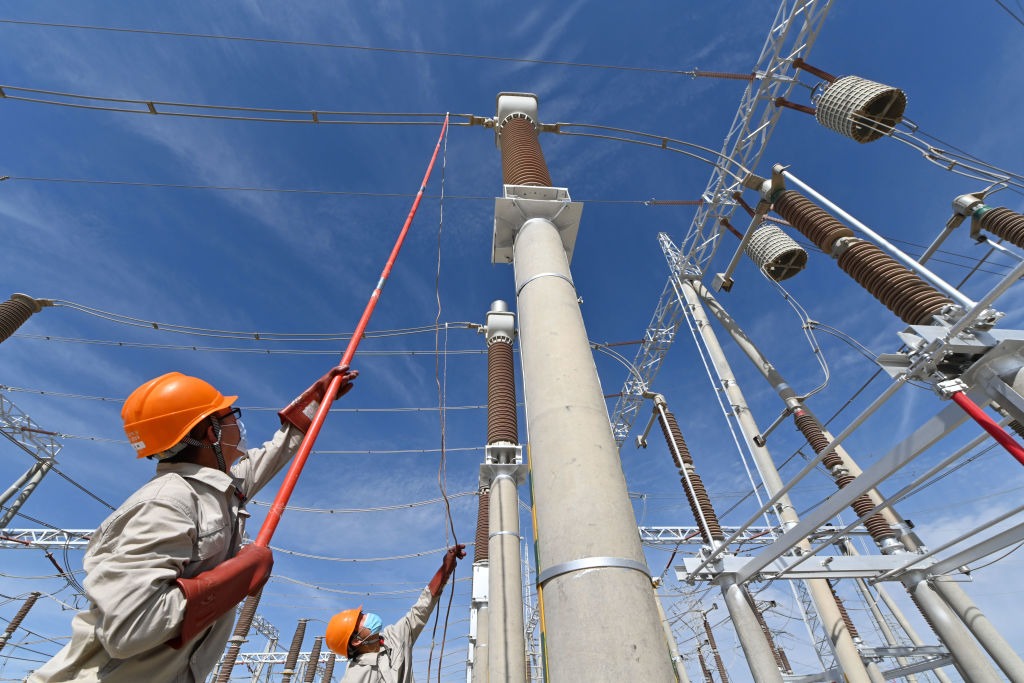 On Tuesday, the International Monetary Fund gave us its first bit of good news since COVID-19 pitched the world into economic freefall. In their latest World Economic Outlook, they indicated that the global economy is beginning to rebound from the greatest economic downturn since the Great Depression. Crediting extreme adaptations to monetary policy and the easing of lockdown restrictions, the report predicts that the global economy would only contract by 4.4% in 2020. This is a noticeable improvement from their midyear projections, where they warned that global growth could shrink by more than 5%. Despite this sign that the worst of our economic woes have come and gone, officials still caution that the road to recovery is long without a proven vaccine.

“This crisis is, however, far from over,” said the IMF’s chief economist Gita Gopinath in a note accompanying  “The ascent out of this calamity is likely to be long, uneven, and highly uncertain.”

In other words, while COVID-19 brought all nations down together, only those who can corral the virus and apply aggressive monetary policy can begin their ascent out of financial despair. Case in point: take a look at China. Buoyed by draconian lockdowns and stable export sales — the IMF predicts their economy will actually grow by 1.9% in 2020.

In contrast, the United States’ economy is expected to shrink by 4.3% while Eurozone nations are staring at a staggering 8.3% contraction rate. It is worth noting that the IMF has much rosier predictions for the global economy in the upcoming years: 5.2% growth in 2021 and 3.5% in 2022. When you compare these figures with the group’s pre-pandemic projections, however, these predictions represent a $28 trillion loss in total output through 2025.

The divergent trends between Western nations like the US and the UK and Asian countries like China demonstrate how certain economies are better suited to thrive during a shutdown. Export-heavy nations, if able to get their workers back into production lines, are able to brush off pandemic downturns and return to economic normalcy the fastest. But for those of us who rely on demand for domestic services or the sale of transportation-based goods like oil, eradicating the virus is the only true panacea for developmental woes.

Waking Up The Sleeping Giant 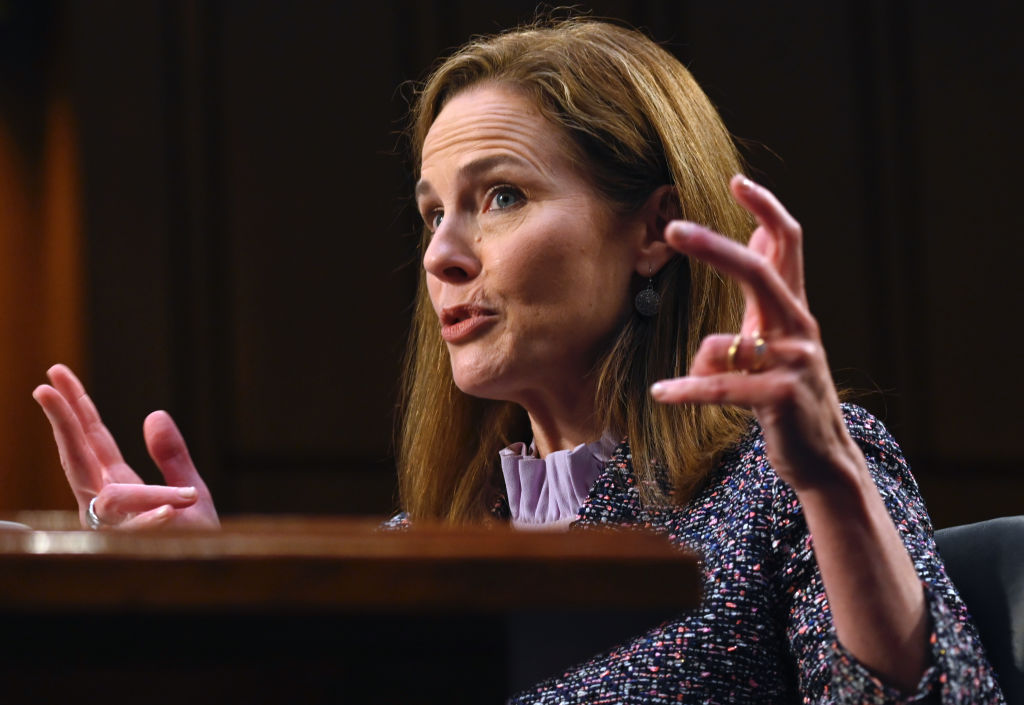