“The vote is the most powerful nonviolent tool we have.” — John Lewis

“When it’s democracy, the majority rules and the minority indicates where to turn the steering wheel.” — Laurence J. Peter

The Keys To The White House Lie In The Keystone State 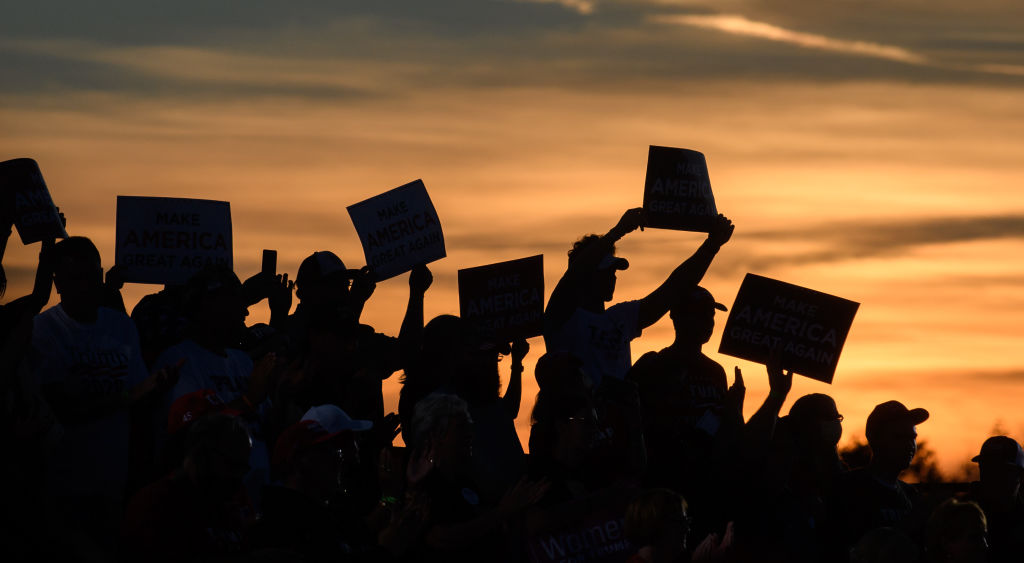 Despite all the national attention given to the presidential election, with the endless droll of polling and punditry, contests in America’s electoral college system are often truly decided in a single swing state. In 2000, it was Florida. And in 2020 —  if you follow the recent influx of advertising money — it may be Pennsylvania. As Joe Biden appears to establish daunting leads in other northern battleground states like Michigan and Wisconsin, President Trump’s campaign has redirected funding to Pennsylvania in an effort to make the Keystone State the linchpin of bid for reelection. And as Trump doubles down on his commitment to repeat his 2016 surprise win in a state that had voted Democrat in every election since 1988, the Biden campaign eyes Pennsylvania as the electoral knockout punch that could erase any shadow of a doubt on a landslide victory.

“It’s pretty clear 25 days out that Pennsylvania will be the tipping point state,” said Bradley Beychok, president of the pro-Democratic PAC American Bridge. “We have moved most of our budget into Pennsylvania.”

Pennsylvania has long been considered an ideal litmus test for a presidential nominee, given the two major metropolitan areas that buttress an otherwise rural state. Much of Trump’s 2016 success was found in flipping white voters in the non-urban regions of the state, who felt abandoned by the new Democratic platform and feared they were losing their political voices as industrial factories shuttered. Biden has pledged to right this wrong, telling prospective voters at a late-September event that he acknowledged that “a lot of white, working-class Democrats thought we forgot them and didn’t pay attention, “I want them to know — I mean sincerely — that I’m going to be your president.”

To get a feel of the approach the Trump campaign is taking to counter Biden, consider last week’s Vice Presidential debate. Notice the disproportionate amount of discussion dedicated to fracking? It’s because Trump sees the Democratic climate policy as a wedge issue that could turn away rural Pennsylvanians that rely on fracking jobs. “Your energy jobs are gone if they get in,” Trump said in a recent campaign address from the White House.

VP nominee Kamala Harris even threw her support behind the controversial extraction method. In a national debate, these hyper-specific industry issues reveal just how much both campaigns are bending to meet the will of a small population of voters

“He’s asking everyone about Pennsylvania,” said a person with knowledge of internal deliberations, speaking on the condition of anonymity to discuss strategy. “He thinks he’s going to win Ohio and Florida. He thinks he has real work to do in Pennsylvania.”

And he’s right, current polling from FiveThirtyEight projects that Trump trails Biden by an average of 7.3 points in the pivotal state. But Trump is no stranger to a late-game comeback. At this time for years ago, Hillary Clinton boasted a similarly dispiriting lead over the rogue businessman. So our two cents for election night? Watch for Pennsylvania. 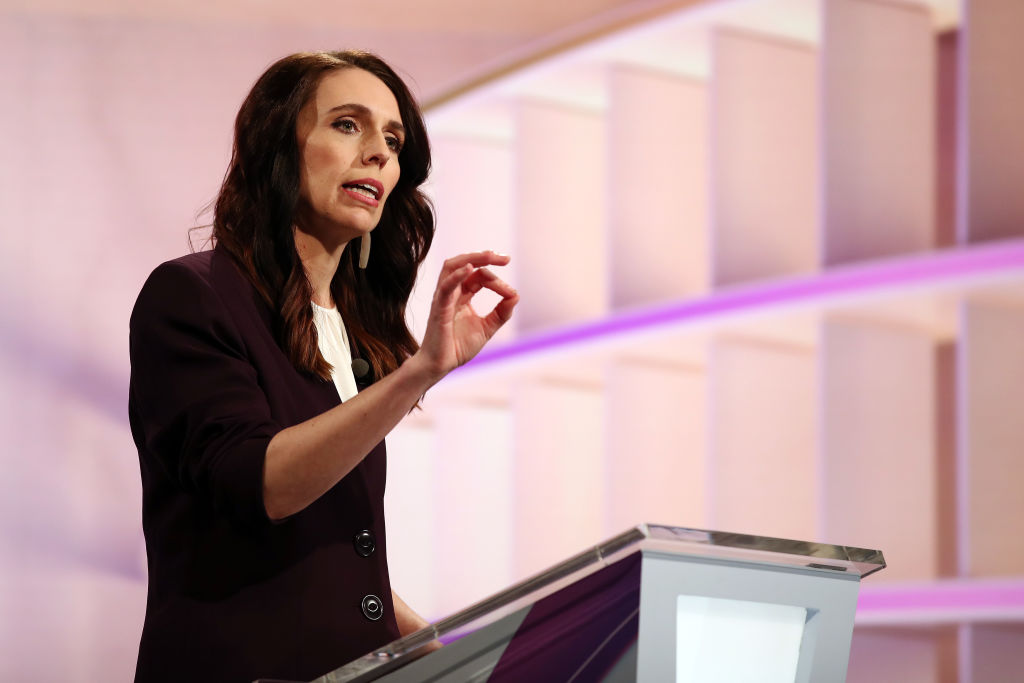 Shattering Stereotypes In The Street