Workers of the world, relax! We will be celebrating Labor Day and will return on Tuesday, 9/8/20. We hope everyone has a great Labor Day weekend.

It’s quiz time: Test your knowledge on recent world news with this short quiz. Submissions must be made by 12pm EST Tuesday, 9/8. The winner, announced Wednesday, will win bragging rights for the week as well as a free Daily Pnut t-shirt.

“There is so much wealth and so much misery at the same time, that it seems incredible that people can endure such class difference, and accept such a form of hunger while on the other hand, the millionaires throw away millions on stupidities.” — Frida Kahlo

Suffering in the Shadow of Skyscrapers 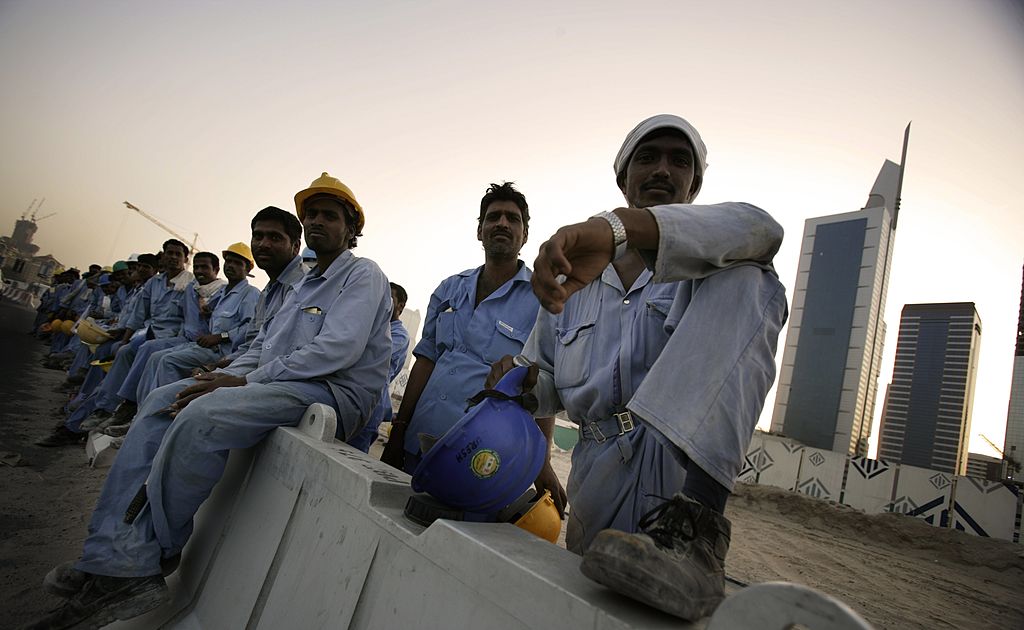 Dubai — the glitteringly rich city in the United Arab Emirates (UAE) known for luxury shopping, ultramodern architecture, soaring skyscrapers, and a lively nightlife scene. In the shadow of those skyscrapers — in places tourists don’t see — are the desperate conditions endured by migrant laborers, largely from India, Bangladesh and Pakistan, who work in 122 F heat for a pittance. And now they are starving.

COVID-19 and an oil price crash have led to hundreds of thousands of job losses in the UAE, where almost 90 percent of the workforce come from foreign countries. At the beginning of the pandemic, the government ordered companies employing blue-collar migrant workers to continue providing them with food and accommodation, even if the workers were laid off. But many companies wouldn’t, or couldn’t, abide by the order.

Some migrants still technically have jobs and go to work every day, but haven’t received a salary in months. With no support from their Dubai employers, workers don’t even have money for food, much less to pay for flights back home. They’re trapped in a desperate situation, crowded in labor camps, and dependent on food donations to eat. The UAE does not provide a social safety net for foreigners.

Before the pandemic the majority of a migrant worker’s monthly salary may have been sent to support a wife and children, or aging parents, in the country of the worker’s origin. No salary means the worker’s plight expands to include many more people. And even if workers were somehow able to return home, many are reluctant to do so empty-handed. One 39-year-old Pakistani is owed so much back salary he hasn’t been able to send any money to his wife and two children in over a year. “We are sick and tired of this place and we want to escape,” he said. “But I can’t go back with nothing.”

[Daily Pnut’s Tim: While overseas in Iraq there were easily thousands and likely tens of thousands to perhaps hundreds of thousands of migrant workers from India, Bangladesh, and Pakistan who worked while the US military was in Iraq. These migrant workers lived in close and cramped quarters at the edge of bases and helped build US bases (forward operating bases) or Iraqi ones. Additional reference: Daily Pnut’s Tim’s Los Angeles Times op-ed in 2017 about “The outsourced war.”] 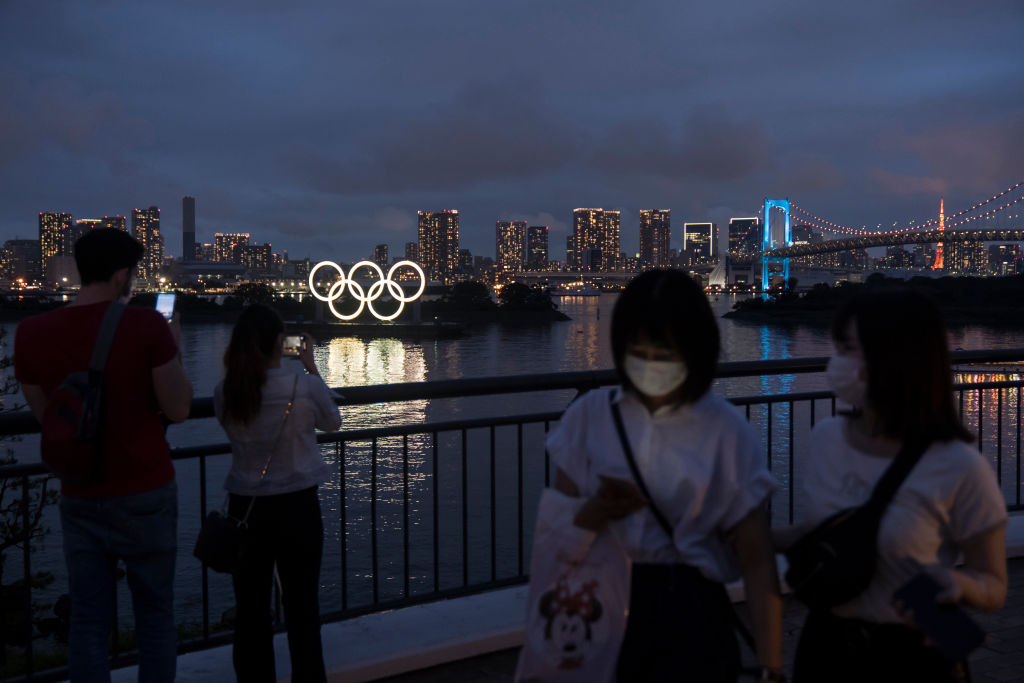 From Red Ink to Robots