Trial By Fire | Burning Away Their Reputation

“The earth is a fine place and worth fighting for.” — Ernest Hemingway

“Preservation of our environment is not a liberal or conservative challenge, it’s common sense.” — Ronald Reagan 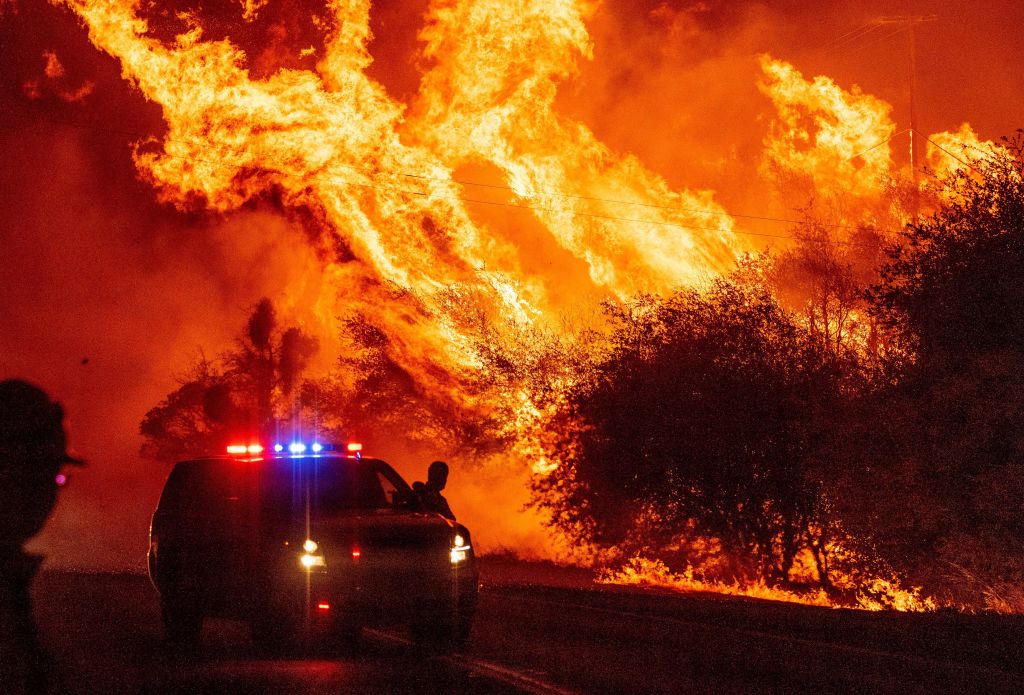 President Trump will be in California’s state capital Monday for a briefing about the catastrophic wildfires consuming that state and others on the West Coast. Thousands of firefighters are battling 100 separate blazes across several states; at least 33 people are known to have died, with dozens more missing, since the start of the outbreak in mid-August. Millions of acres are burned, whole towns are wiped out, and thousands of people have fled for their lives.

On Friday, an exasperated California governor Gavin Newsom warned the rest of the country that his state’s record wildfire season is a glimpse into its future if political leaders don’t start taking the climate crisis more seriously. Speaking in a smoke-impaired voice, Newsome asserted that, “This is a climate damn emergency. This is real and it’s happening. This is the perfect storm.”

Trump has remained largely silent since issuing a disaster declaration in August. But at a campaign rally in Pennsylvania last month, he blamed the state and environmentalists for what he called a buildup of forest debris. On Saturday evening at a Nevada campaign rally, he reiterated that, saying the California fires are “about forest management,” and that the state needed to “clean your floors…clean your forests.“

On Sunday, Los Angeles mayor Eric Garcetti slammed the president’s upcoming visit to the state and his response to the raging wildfires. “He’s going to come out here and probably tell us, ‘I’m going to send you rakes instead or more help,’” Garcetti said, adding: “We need actual help. Material help not based on our party affiliation or how we voted.”

Last month, Trump wanted to protect lives in Oregon and California from “rioters and looters,” so he sent federal troops into Portland, and threatened to send them to Oakland and Los Angeles. Today, Portland is in danger of being burned, and Oakland and Los Angeles are under severe health alerts, yet the president says and does almost nothing. Some observers suggest this is because the crisis is playing out in Democratic-controlled states — states that voted against him in 2016, and he’s still holding a grudge. Another explanation could be that the wildfires are connected to human-caused climate change, something Trump “has done everything humanly possible to worsen.” 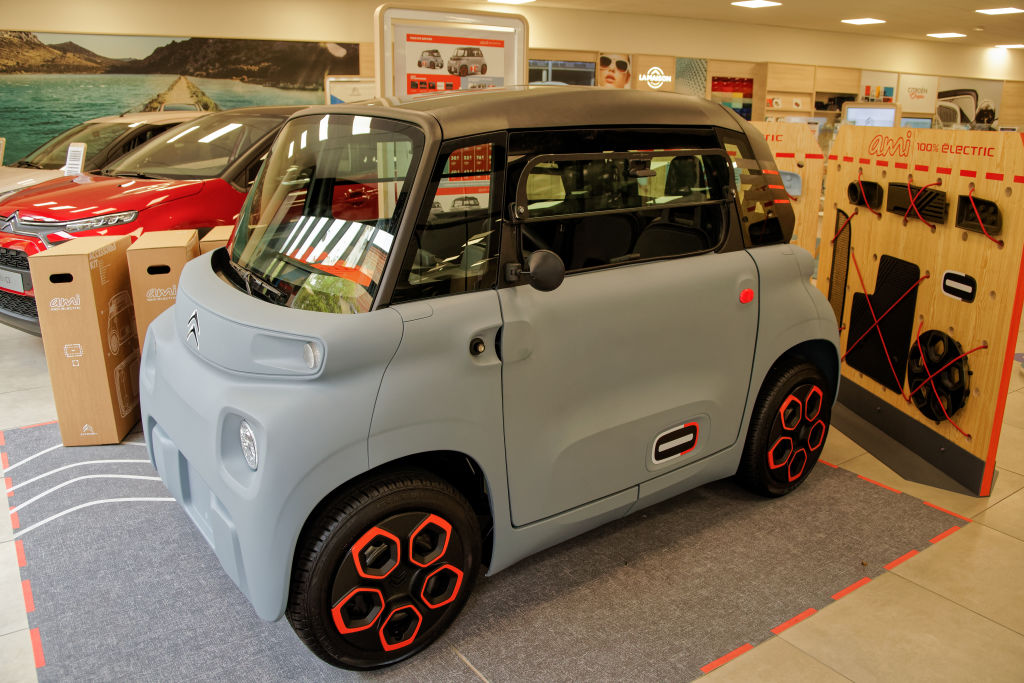 Burning Away Their Reputation

Let He Who Does Not Win Cast the First Stone

A Lawsuit A Day Keeps The Apple Monopoly Away