The Race to Hack the Vaccine

“You can only be jealous of someone who has something you think you ought to have yourself.” 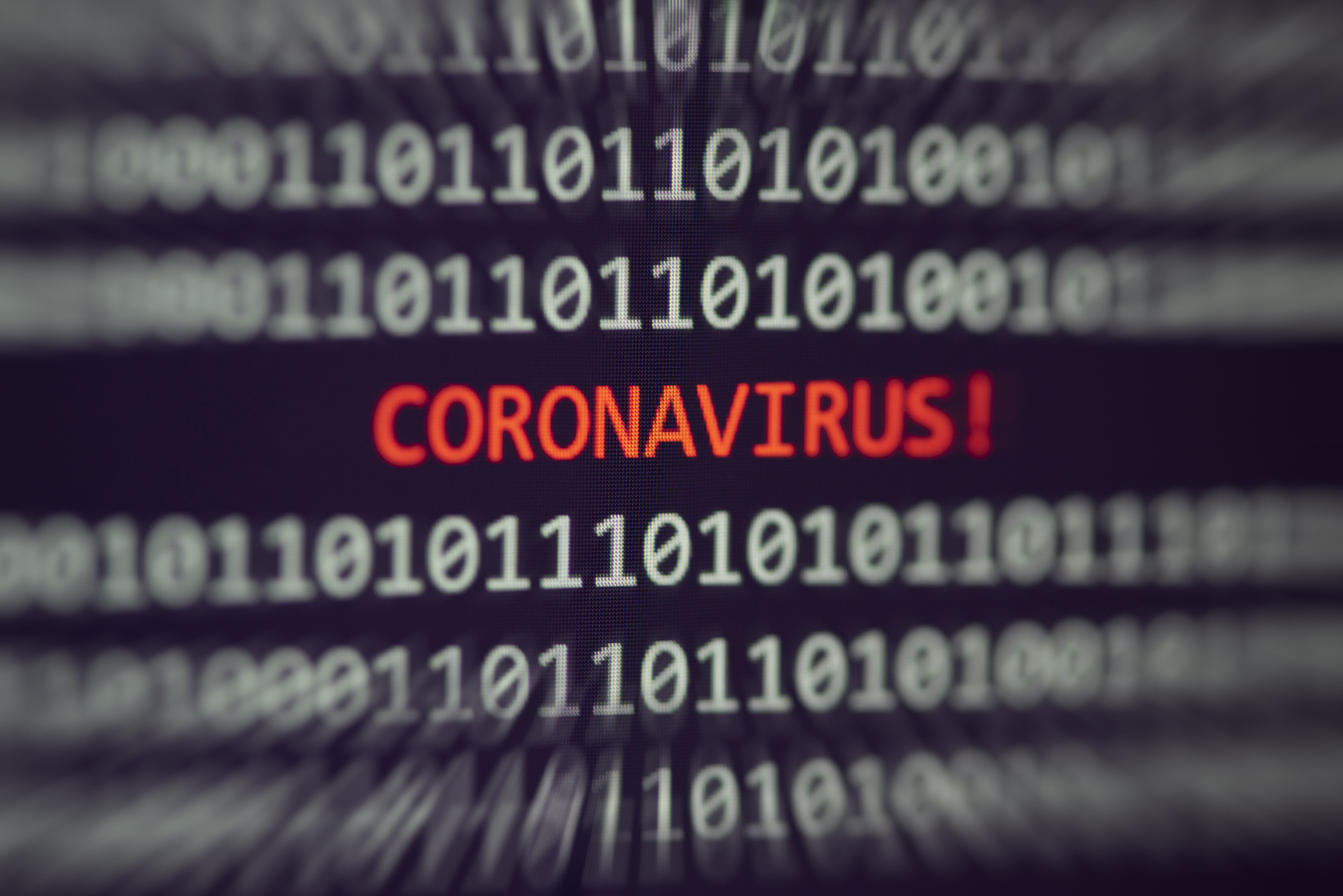 The Cold War: Part Deux. Trailer: The race for a coronavirus vaccine is hot and heavy. Hacker teams from China and Russia have been identified — every day they test weaknesses in our systems. They are not alone. When it comes to a vaccine, its spy versus spy. Spoiler alert: Every major intelligence service around the globe is trying to find out what everyone else is up to. Already playing at a drug manufacturer or university research lab near you.

The first Cold War’s competition to achieve dominance in outer space occurred over decades, during which the Soviet Union and America relied on their spy agencies to catch up when the other seemed likely to achieve a milestone. In today’s urgent race to develop a safe and effective vaccine for COVID-19, the timeline is sharply compressed. US intelligence officials have been tracking China’s efforts to steal vaccine information since early February, just as the virus was gaining a foothold in America. But the intelligence wars have intensified as China and Russia, along with other adversaries like Iran, have expanded their efforts to steal American work at both pharmaceutical companies and research institutes.

The cutting edge research being done at the University of North Carolina, in particular, has been the focus of Chinese digital reconnaissance. Others have also been beset, and some networks possibly breached. Washington has taken steps to protect the universities and corporations doing the most advanced work. In July, the State Department closed China’s embassy in Houston, and the Justice Department indicted two Chinese hackers of targeting American biotechnology companies developing COVID-19 vaccines: Gilead Sciences, Novavax, and Moderna.

NATO intelligence — normally concerned with the movement of Russian tanks and terrorist cells — has expanded to scrutinize Kremlin efforts to steal vaccine research. Both Russia and China have been spreading disinformation about the virus, its origins, and the American response. The Kremlin’s intelligence services especially, with their long record of fomenting divisions in American society, are working to escalate the anti-vaccine movement in the West. Spying allegations could be useful in giving its narrative greater traction. 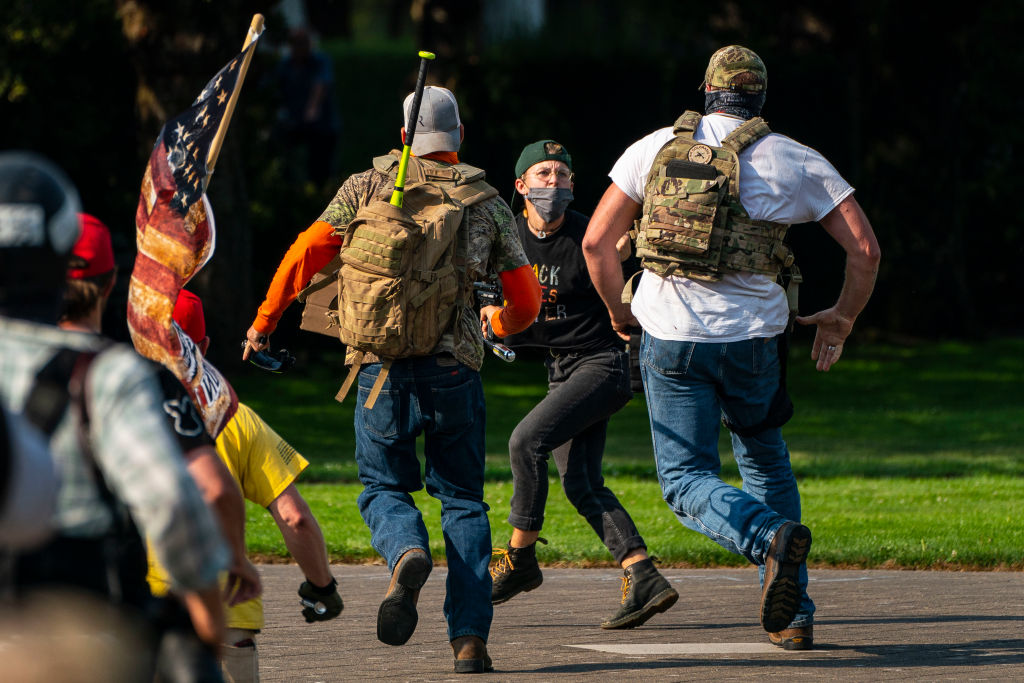 Trump Gets Struck by Strzok