Strategic Lessons From The Civil War

From Daily Pnut’s Tim: About 20 years ago this month, I started my freshman (plebe) year at West Point. And to this day I still feel and identify as a plebeian. At West Point, I majored in Military History and Environmental Engineering. Military History was really why I went to West Point. There were many things that drew me to West Point (service, leadership, independence from my family, brain and brawn, etc…) but as a high school student who loved history, I learned about the school through my study of history. Recently I found myself re-reading the history of the American Civil War. Here are seven strategic lessons from my rereading of that time period. Read more here.

“Children are one third of our population and all of our future.” — Select Panel for the Promotion of Child Health 1981 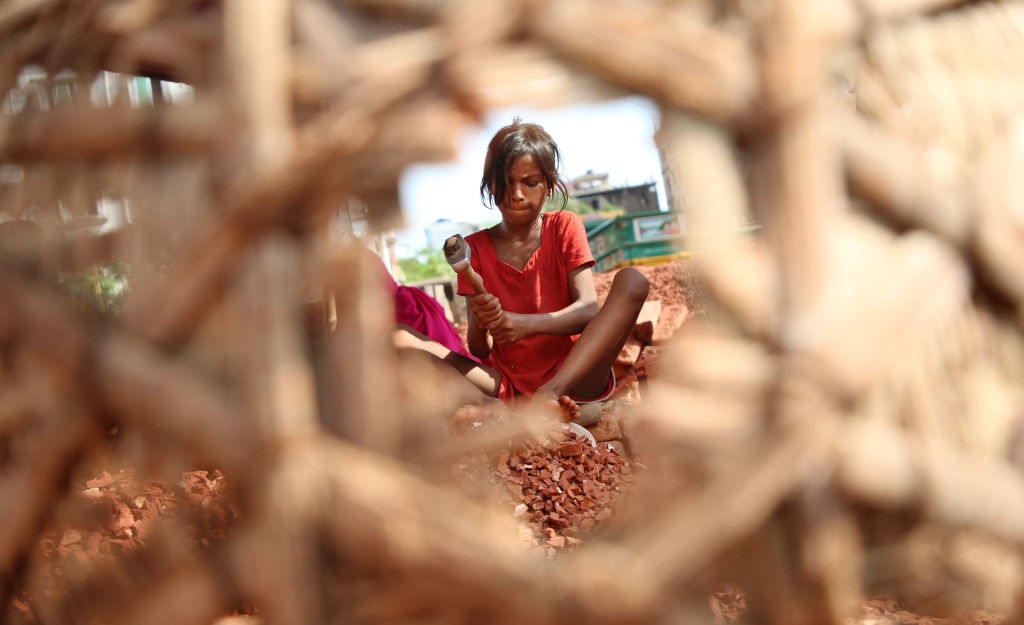 In the United States, debates surrounding COVID-19 and education have been limited to the merits of online school and whether students can return to in-person teaching environments. These problems, while still important, reveal a certain privilege enjoyed by those who attend schools able to successfully make the transition online. For millions of children in the developing world, school closures have pushed elementary school students onto the streets and sucked them into illegal, low paying jobs.

The UN now estimates that COVID-19 will force at least 24 million children to drop out of school and that millions of those recent drop-outs could end up being exploited as cheap laborers. This unexpected rise in child labor threatens to erode years of progress in school enrollment, literacy, social mobility, and children’s health.

“All the gains that have been made, all this work we have been doing, will be rolled back, especially in places like India,” says Cornelius Williams, the Associate Director and Global Chief of Child Protection at UNICEF. In populous developing countries like India, Indonesia, and Kenya — schools and early childhood development centers are closed indefinitely, and parents are turning to their idle children in order to make ends meet. The work is often dangerous. From industrialized factory jobs to literally rummaging through garbage dumps in search of recyclable plastic, child rights activists are demanding that international leaders recognize the new lives that school closures have imposed upon the world’s most vulnerable children.

Williams says that those who “really believe in education” should be directing the resources used to reopen bars, gyms, restaurants, and subway systems to safely return children to schools. “Is it because adults have agency and have the louder voice — and the power to vote?” he asked.

Despite these calls to action, classrooms around the globe remain closed indefinitely. 10-year-olds are now mining in Kenya and chopping weeds on Cocoa plantations in West Africa. 8-year-olds are being painted silver and pushed into the streets to beg for money as living statues in Indonesia. Just months ago they were students. But as they start making money for their families — child experts argue — it will be very difficult for them to ever return to school. (NYT)

A Stain On US-Israeli Relations 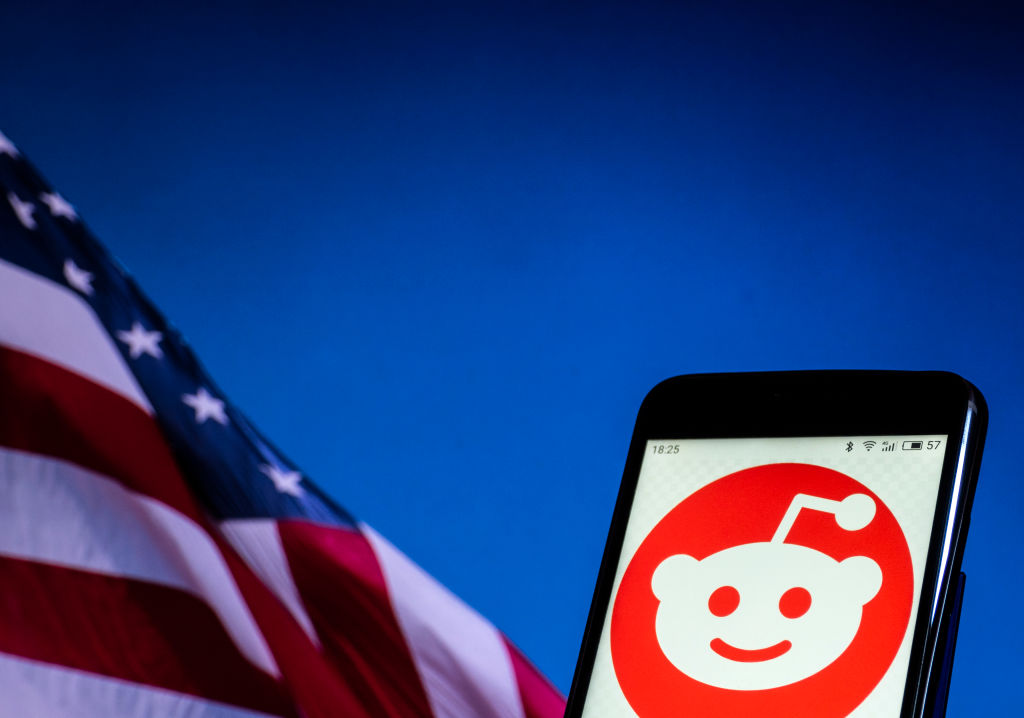 Making Up For Lost Time