Remembering RBG | Disorder in the Court

Today’s Daily Pnut is dedicated to the life and legacy of Justice Ruth Bader Ginsburg. The Daily Pnut’s Tim was fortunate enough to speak with the legendary jurist during his time at Stanford Law, and her profound impact on America will not soon be forgotten. 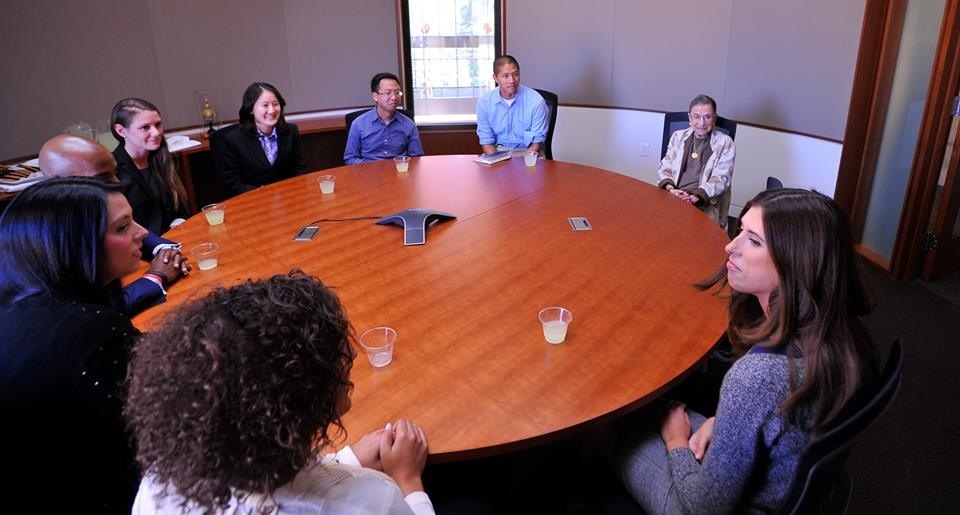 “Fight for the things that you care about. But do it in a way that will lead others to join you.”

“Real change, enduring change, happens one step at a time.”

“I would like to be remembered as someone who used whatever talent she had to do her work to the very best of her ability.”— Ruth Bader Ginsburg

Disorder in the Court 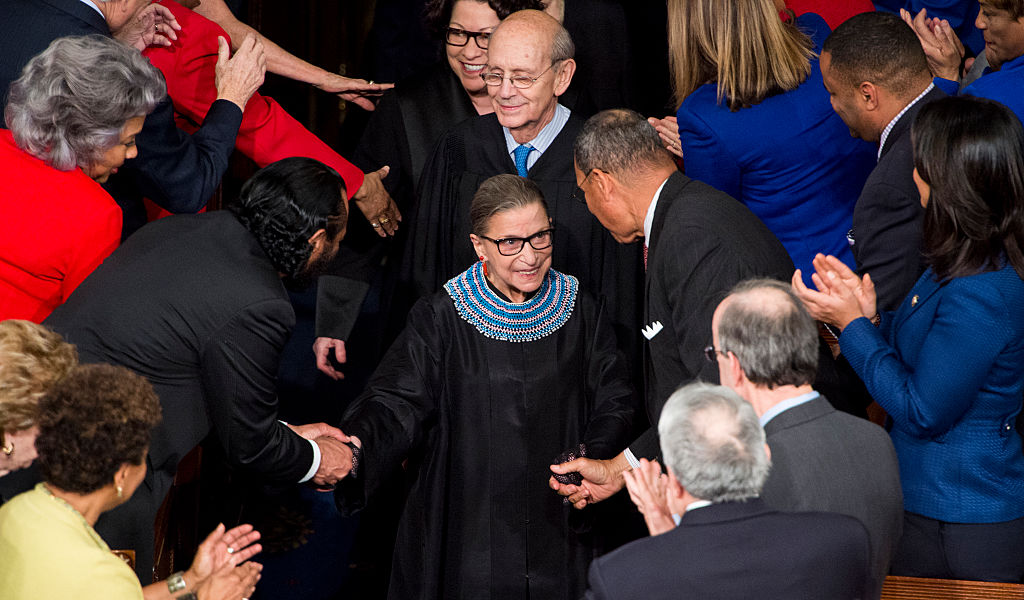 The death of Justice Ginsburg further shocked a nation already marred by polarization and a pandemic, and the tasteless jockeying for power that immediately ensued in her wake set the stage for a partisan showdown of epic proportions to determine the future of all three branches of government. When future generations look back on the political significance of 2020, all of the tumult and electoral uncertainty accounted for, they will doubtlessly read about her passing. It promises, in the short term and long, to have seismic consequences.

Standing at just five feet tall, Ginsburg towered over the highest court in the land as a peerless champion of equality and women’s rights. Her popularity and profound impact on the judicial landscape of America made her both a titanic force on the bench and throughout popular culture.

In the last decade of her life, Ginsburg’s career as a pioneering jurist transcended into one of a liberal icon. Her popularity amongst younger generations — who adoringly nicknamed her ‘Notorious R.B.G.’ —  was born from her powerful dissenting opinions, which she often penned amidst a court of primarily conservative men.

In the hours after the Supreme Court announced Ginsburg’s passing on Friday night, collective mourning was effectively undermined by a troubling series of announcements from GOP leaders. Both Donald Trump and Senate Majority Leader Mitch McConnell released statements promising that Ginsburg’s vacancy will be filled by a Trump nominee as soon as possible, presumably before the November 3rd election.

The implications of this brazen power grab go well beyond the court’s immediate vacancy and threaten to fundamentally alter the balance of power in the United States government. The rushed approval of a Trump-nominated judge would give conservatives a 6-3 supermajority on the court for the foreseeable future, while the nomination process itself could drastically affect voter turnout in the 2020 general election.

For Donald Trump, the death of a Justice may be the greatest political boon for his re-election campaign. Traditional Republican voters who have been turned off by the president’s strong-armed antics will now be compelled to vote for Trump as a single-issue Supreme Court proxy. For Mitch McConnell and the slew of Republican senators, however, pushing a nominee through Congress would require dizzying amounts of political hypocrisy during their own bids for re-election. Voters will undeniably recall what transpired in 2016, when the Republican Senate refused to vote on an Obama Supreme Court nominee, Judge Merrick Garland, on the supposed basis that such influential nominations should not be rushed along during an election year.

Such principles seem now to have now been thrown to the wind in the name of political expediency, and it appears McConnell and company are forging ahead with a Supreme Court shake up that could alter the law of the land for decades to come. Trump announced on Sunday that his nominee will be a woman, and that they will be sworn in “without delay.

The 1% Is Blowing Through Our Carbon Budget 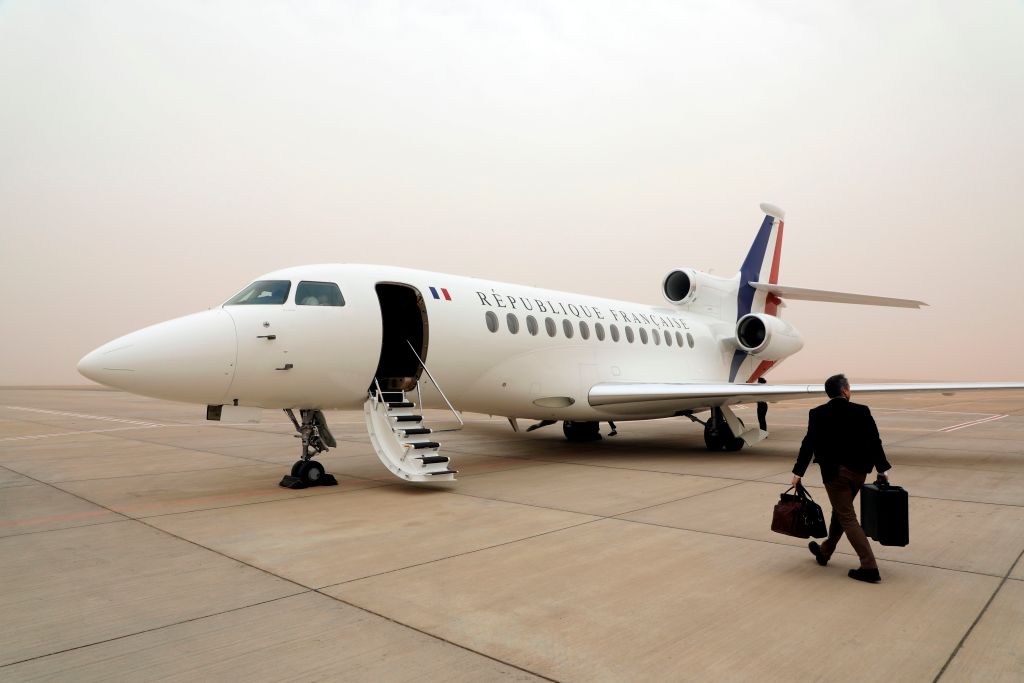 The United States Is Getting a Bad Rep

The Zuck Sucks Up to Trump