Read My Lips, No Paid Taxes

“Taxes are the lifeblood of government and no taxpayer should be permitted to escape the payment of his just share of the burden of contributing thereto.” — Arthur Vanderbilt

“The income tax created more criminals than any other single act of government.” — Barry Goldwater

“The United States has a system of taxation by confession.” — Hugo Black

Read My Lips, No Paid Taxes 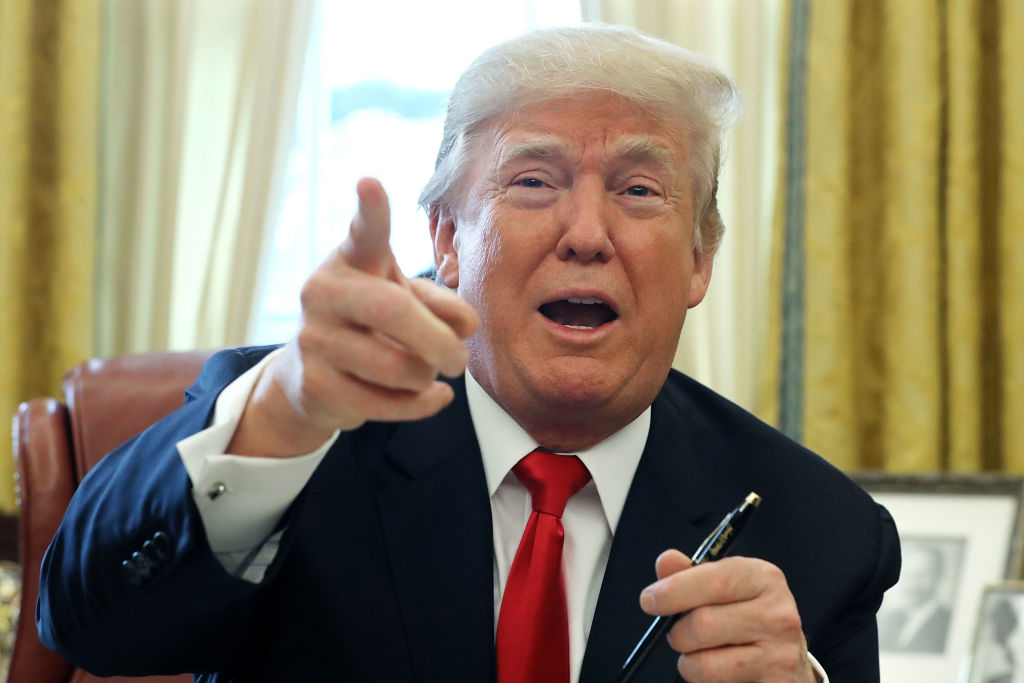 On Sunday, President Trump assured the American people that he pays “a lot” in federal income taxes. However, more than two decades of tax information obtained by the New York Times tell a drastically different story. In 2016, he paid $750 in federal taxes. In 2017, he paid another $750. That may sound like next to nothing, but fear not, the president has actually paid nothing in federal income taxes for 10 of the past 15 years. These startling revelations perhaps explain why Trump has been so reluctant to release documents pertaining to his personal wealth. While he campaigned for office promoting himself as a savvy billionaire businessman, he was in fact reporting millions of dollars in losses every year, which allowed him to avoid paying federal income taxes. As if that wasn’t enough, the report sheds light on a disputed $72.9 million tax refund that — if found to be illegitimate — could result in millions more in losses for the self-proclaimed billionaire.

Despite his continual declaration of losses, Trump enjoyed a lavish lifestyle made possible by a suspicious series of tax deductions. Between 2011 and 2018, he wrote off more than $26 million in “consulting fees.” Sound fishy? The Times discovered that at least some of that mysterious money was going towards Ivanka Trump, who was getting paid as both a consultant and executive vice president, which is in blatant violation of IRS rules. These reported write-offs also featured some ludicrous insights into Trump’s personal life — including a $70,000 tax deduction for personal hairstyling.

While the damning report calls into question the legitimacy of Trump’s past financial dealings, it also paints a grim picture for the future of the president’s bottom line. Within the next four years, the Times found that Trump faces payment on more than $400 million in loans. Years of allowing his business endeavors to bleed cash in the name of low taxes have put the sitting president in quite a bind. How can someone who only pays $750 in income taxes foot the bill for hundreds of millions of dollars in loans? Or perhaps more interestingly, who would loan such massive amounts of money to someone whose business empire was built off reporting massive losses?

This mountain of financial pressure adds a new layer of importance to the 2020 election. If re-elected, it is likely that Trump would be able to use the Oval Office’s influence to refinance these loans on favorable terms. However, if voted out of office, the richest president in US history could face some serious financial ruin in an ironic twist of fate.

Both Trump and his team were quick to jump on this story and label it “fake news.” The president denounced the Times report as “totally made up” and reassured his supporters that “everything was wrong.” Trump’s lawyer Alan Garten struck a similar tone, claiming that “most, if not all, of the facts appear to be inaccurate” and requested the documents on which they were based. Those documents were not released along with the report, and Times reporters announced they would be kept private in order to protect their sources, who they cited their dedication to protecting their sources, who they say took “enormous personal risks to help inform the public. (NYT)

Can You Smell What The COVID Is Cooking? 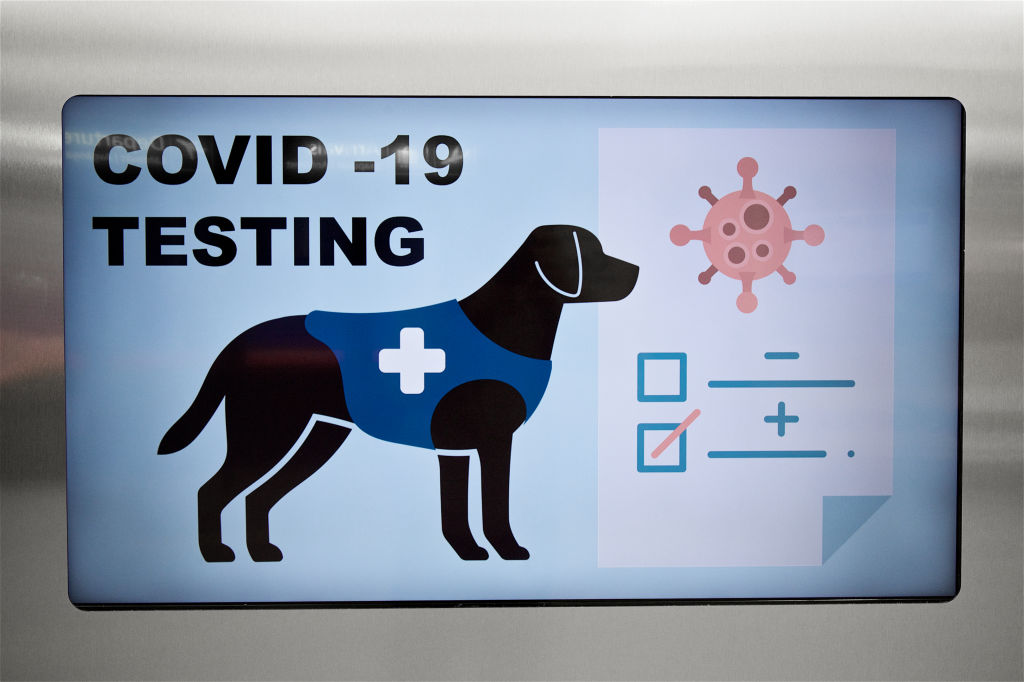 Placing A Number On Displacement

What ACB Means For The ACA