Want answers? We’ve got you covered: DP 9/14 Quiz Answers. Hats off to Jonathan F., who scored a perfect 10 on last week’s quiz. Check your email for some stylish Daily Pnut swag. Check in on Friday for another chance to test your current affairs acumen!

“If we desire respect for the law we must first make the law respectable.” — Louis D. Brandeis

“It irritates me to be told how things have always been done. I defy the tyranny of precedent. I cannot afford the luxury of a closed mind.” — Clara Barton 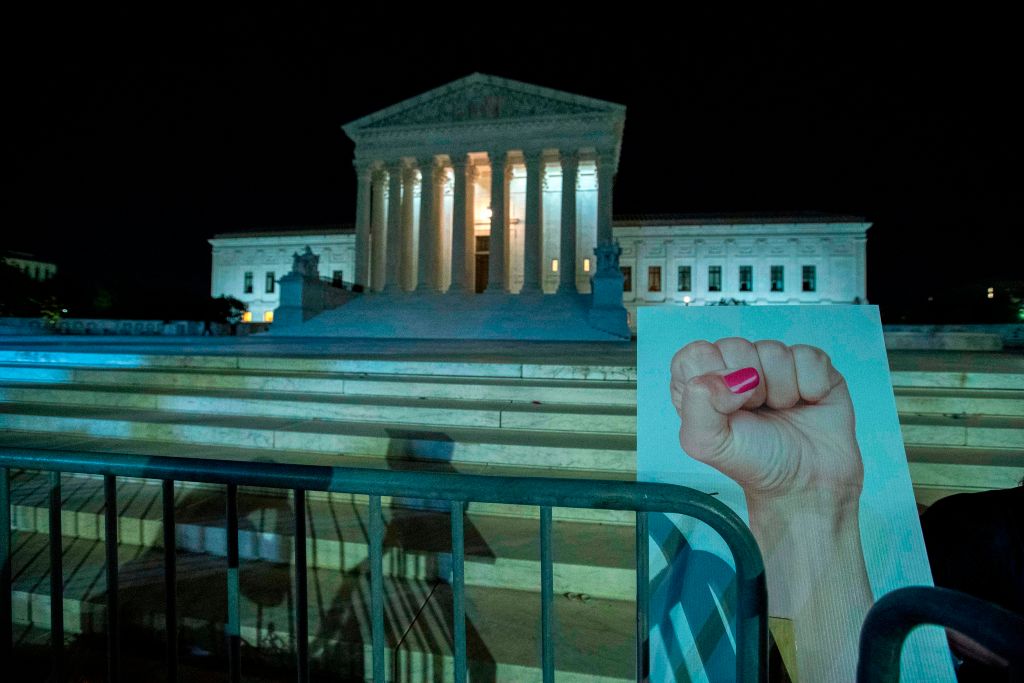 On Tuesday, Utah Senator Mitt Romney announced that he would “follow the Constitution and precedent” in support of a vote on Donald Trump’s impending Supreme Court nominee, essentially clearing the way for a conservative judge to replace Ruth Bader Ginsburg before the general election. Romney represented the last remaining hope that some dissenting Republican senators would stand in the way of a fast-tracked confirmation process, and his announcement all but ensures that the high court will shift into a 6-3 conservative supermajority.

This new-look Supreme Court would immediately endanger hallmark progressive accomplishments like the Affordable Care Act, Roe v. Wade, and LGBTQ protections. In response to the prospect of this daunting set of reversals, Senate Minority Leader Chuck Schumer gave a message to his fellow Democrats: “Everything is on the table.”

In the immediate future, that threat is rather empty. With Trump as president and Republicans holding a slim majority in the Senate, all Democrats can do at the moment is make ethical appeals to their colleagues in the GOP. In all likelihood, a new Justice will be confirmed and take the bench before the election can even take place.

But looking farther down the road —  if the Democrats can convert their anger into momentum at the polls and win back both the presidency and the Senate — there’s a couple of tantalizing options on Chuck Schumer’s table. One that has picked up a lot of media attention in recent days in the idea of “packing the court,” or expanding the number of seats on the Supreme Court in order to restore an ideological balance. It’s a bold move, but one that some members of Congress see as the next logical progression in this precedent-shattering political climate.

“Mitch McConnell set the precedent,” tweeted Sen. Ed Markey, D-Mass., referring to the Republicans’ 2016 move to block then-President Obama’s Supreme Court nominee during a presidential election. “If he violates it, when Democrats control the Senate in the next Congress, we must abolish the filibuster and expand the Supreme Court.”

The filibuster rule is a topic for another day, but expanding the Supreme Court may not be as radical a reform as it appears at first glance. In fact, it’s happened seven times in American history. The Constitution fails to mandate a specific number of judges, and lawmakers in the early days of the Republic were hardly shy when it came to manipulating the court for political gain. However, the Justice count has remained at nine since the Judiciary Act of 1869. Reforming the court today would require a new Judiciary Act. And despite its popularity amongst some progressives, Joe Biden and more establishment Democrats have expressed extreme reticence when asked about the concept court-packing.

“It’s a legitimate question, but let me tell you why I’m not going to answer,” Biden said. “Because it will shift the focus. That’s what (Trump) wants, he never wants to talk about the issue at hand and he always tries to change the subject.”

Regardless of whether he wants to or not, Biden better hope that he will one day have to answer for his stance on packing the courts. If not, that means that Trump will have been re-elected, and a conservative majority in the executive and judicial branch will have free reign to undermine years of the social progress he claims to have fought so much for.

Nobody Was Ready to Meat The Moment 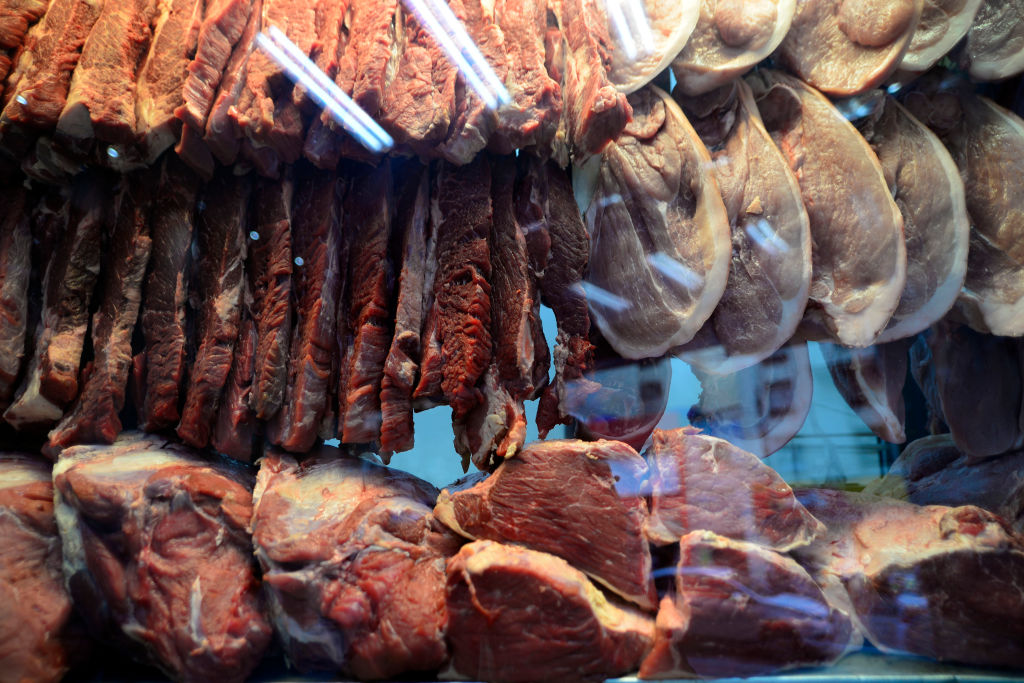 Shedding Light on the Dark Web