It’s quiz time: Test your knowledge on recent world news with this short quiz. Submissions must be made by 12pm EST Monday, 9/28. The winner, announced Wednesday, will win bragging rights for the week as well as a free Daily Pnut t-shirt.

“Justice will not be served until those who are unaffected are as outraged as those who are.”  — Benjamin Franklin

“I refuse to accept the view that mankind is so tragically bound to the starless midnight of racism and war that the bright daybreak of peace and brotherhood can never become a reality…. I believe that unarmed truth and unconditional love will have the final word.” — Martin Luther King, Jr. 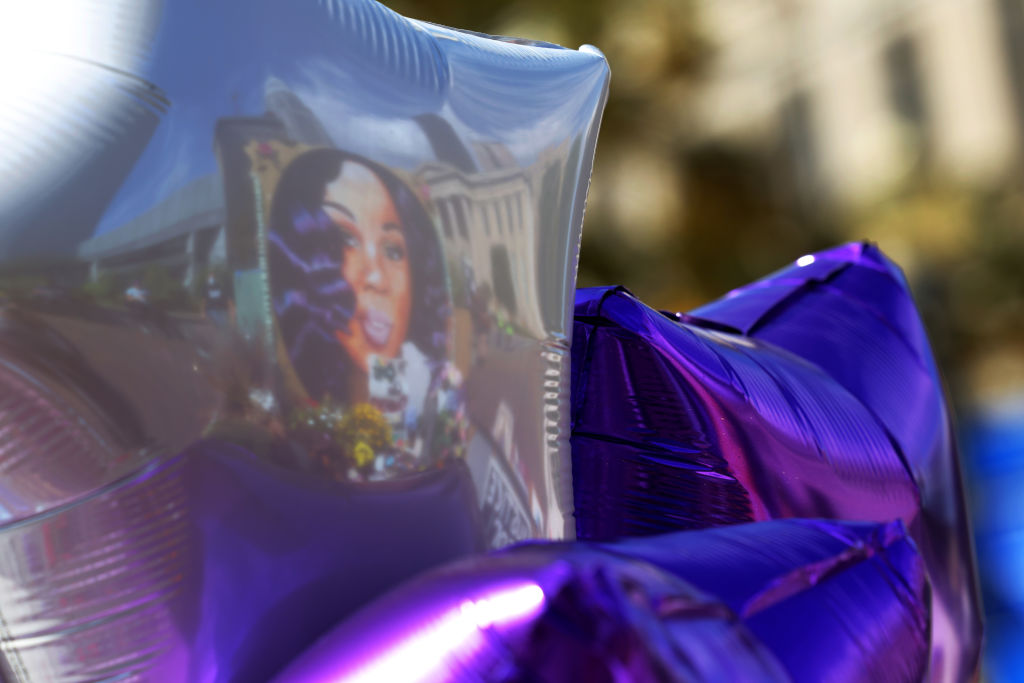 196 days following the murder of Breonna Taylor — who was shot and killed in her home by Louisville police officers — a Jefferson County grand jury announced on Wednesday that none of the officers involved in Taylor’s death would face murder charges. In fact, the only indictment of the police came in the form of a “wanton endangerment” charge for one of the officers, for firing his weapon into another apartment. Of the six bullets that killed the aspiring nurse on the night of March 13th, none of them came with any criminal consequences for those who pulled the trigger.

How can this be? The answer — while unsatisfying — is revealed upon a close examination of Kentucky’s self-defense laws. When the plainclothes narcotics detectives busted down the door to Taylor’s apartment, they were met with immediate gunfire from Taylor’s boyfriend, Kenneth Walker. Mistaking the unannounced invasion of the police for a home robbery, he shot Sgt. Jonathan Mattingly in the leg. At this point — legal experts argue — all further violence from the police was justified in the name of self-defense. Because the controversial no-knock warrant had been legally obtained and the officers were shot at first, state prosecutors were fighting an uphill battle to pin any homicide charges on Taylor’s murderers.

This grim reality is built upon years of legal precedent that has granted police wide latitude to use deadly force when they are determined to be acting in self-defense. Because of this, Wednesday’s perceived lack of justice was no exception, rather just a confirmation of the rules. Kentucky Attorney General Daniel Cameron touted this emphasis on the rule of law following the grand jury’s ruling.

“Criminal law is not meant to respond to every sorrow and grief,” said Cameron, the first African American elected to the job in Kentucky. “And that is, that is true here. But my heart breaks for the loss of Miss Taylor.”

This bleak description of criminal law was swiftly shot down by lawyers and activists who decried Wednesday’s ruling as a gross miscarriage of justice. Attorney Ben Crump, who represents Taylor’s family, had this to say in response to the indictment.

“The rallying cries that have been echoing throughout the nation have been once again ignored by a justice system that claims to serve the people, but when a justice system only acts in the best interest of the most privileged and whitest among us, it has failed.”

That sentiment was carried out of the courtroom and into the streets, where Louisville witnessed a dramatic uptick in protests on Wednesday night following the decision. Two police officers were shot as the city’s Black Lives Matter movement convulsed in rage, resulting in the arrest of 127 protestors. Both officers are expected to make a full recovery and a suspect for the shooting has already been arrested. One can only assume he will receive harsher punishment for his crimes than those who killed Breonna Taylor.

You Can’t Handle The Truth! 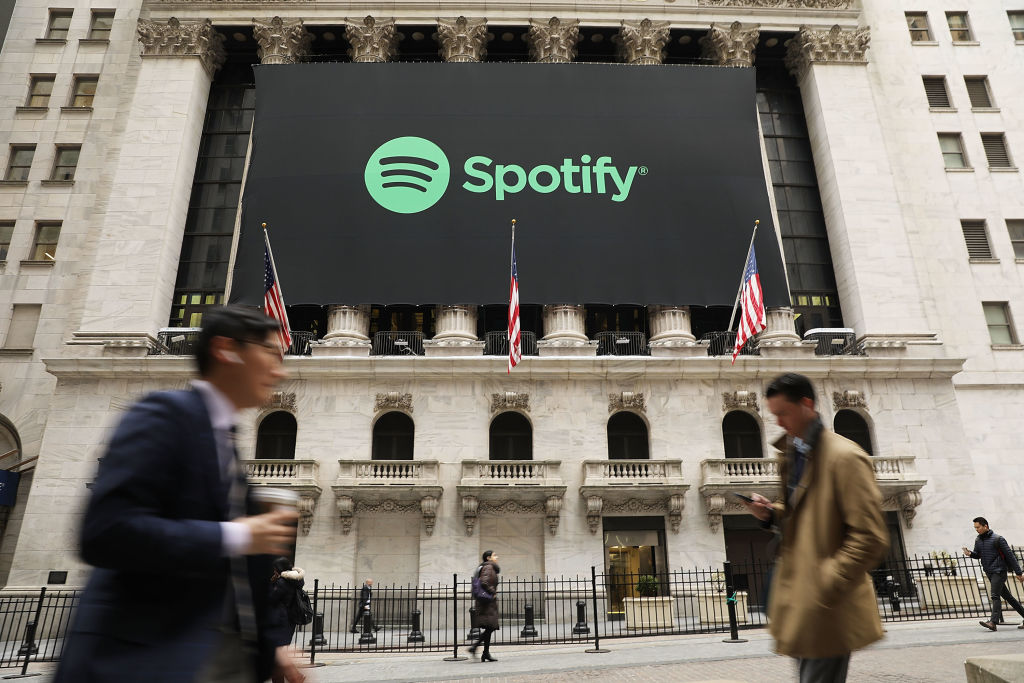