The three pieces of content that I really looked forward to consuming this summer were:

I recently finished reading The Psychology of Money and it is a fantastic book. In fact, I predict it will be a very popular read this year and for years to come (as it should be) and is one of the best books when it comes to thinking about money. Morgan Housel cuts through the noise, providing a 238-page read with an impressive highlight to text ratio rife with nuggets of wisdom.

People spend a lot of time thinking about money, but we really don’t think about the more crucial and fundamental aspects of money. In other words, we constantly think about whether we should buy something at X price, how much we need to budget, and if we can spend Y dollars on Z things. All of these daily-tactical monetary decisions make us believe we are thinking about money, but we really aren’t.

Read the rest of Daily Pnut’s review of The Psychology of Money here and to see what aspects in life we think are more valuable than money.

“The most effective way to destroy people is to deny and obliterate their own understanding of their history.” — George Orwell

The Ruse is Up in Belarus 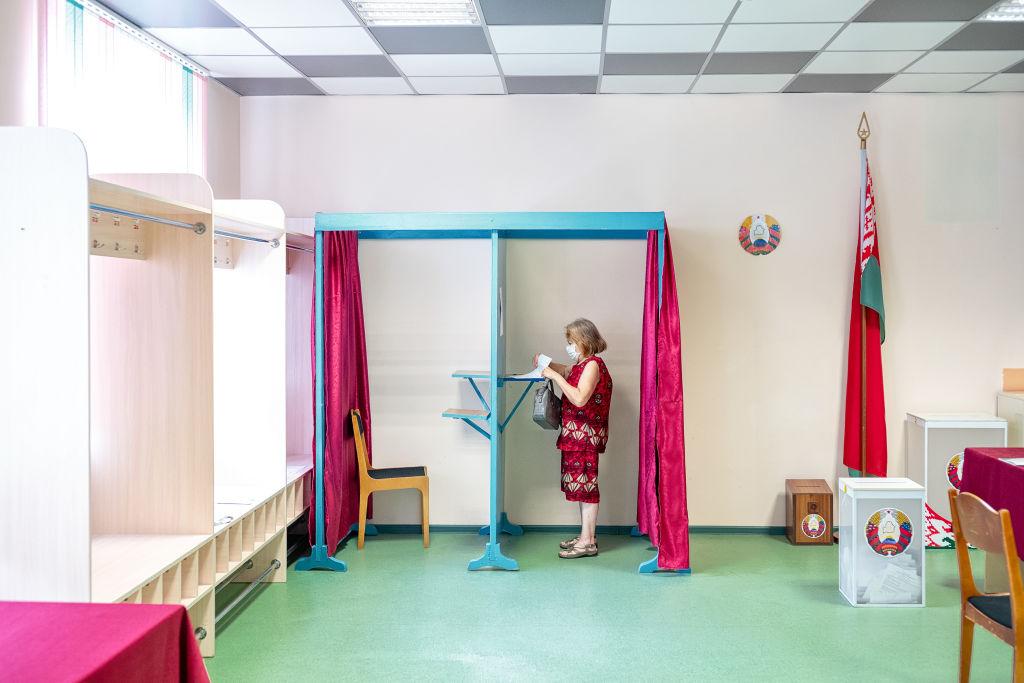 This is what a real rigged election in an autocracy looks like. A poll worker is made to sign a document showing the incumbent had won reelection — before the polls closed, and with the vote totals left blank. A poll worker is fired on the spot for pointing out violations during the vote-counting. Another poll worker is made to sign a document with the vote counts reversed to favor the incumbent over his opponent. Dozens more reports are made of ballot fraud, falsifications, and other irregularities.

Since the August 9th election, wherein Belarusian president Alexander Lukashenko claimed a landslide victory, hundreds of thousands of people have protested against what they saw as a rigged election. Demonstrations and strikes have been met with a harsh police crackdown, including mass detentions, beatings, and criminal charges against organizers.

Lukashenko has ruled with an iron fist since 1994; he’s been accused of rigging previous elections. This time his efforts to remain in power were particularly blatant, and the outcome especially unbelievable.

The opposition was well prepared to expect and counteract voting irregularities. People were trained to be independent monitors at polling stations, and poll workers were encouraged to report violations. A website was set up where voters could submit photos of their marked ballots to compare with the ‘official count.’ Regardless, when results were announced, the Central Election Commission claimed the incumbent president swept in with 4.6 million votes, or 80 percent of the ballots cast; Tsikhanouskaya was said to have received just 10 percent, or 588,000 votes.

Activists monitoring the election reported receiving complaints of violations, irregularities and incidents of vote-rigging from 24 percent of the country’s 5,767 precincts. An analysis of just under one quarter of total precincts showed that Tsikhanouskaya had received over 471,000 in those areas alone.

Candidates’ requests for a recount were refused by the Central Election Commission, and demands to rerun the election were dismissed out of hand. Last week, the Belarus Supreme Court refused to overturn the vote, saying they could not step in after election authorities declared the election valid. The court didn’t even look at 26 folders of evidence submitted by Tsikhanouskaya’s allies. Additional read: U.S. considers sanctions on Belarusians for election fraud, violence against protesters (Reuters)

Doubling Down on the Doodles 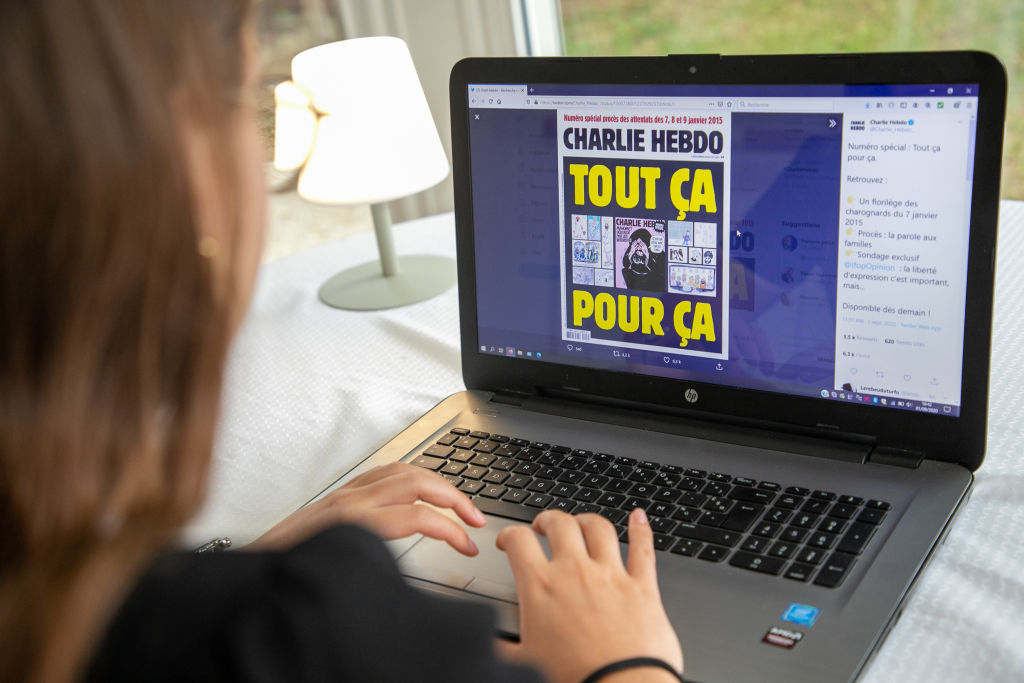 When ‘Say Her Name’ Goes Wrong

Getting a Hang of the Gig Economy