The Daily Pnut would like to take this time to remember all of those who lost their lives in the 9/11 terrorist attacks 19 years ago today.

And it’s quiz time: Test your knowledge on recent world news with this short quiz. Submissions must be made by 12pm EST Monday, 9/14. The winner, announced Wednesday, will win bragging rights for the week as well as a free Daily Pnut t-shirt.

“If we learn nothing else from this tragedy, we learn that life is short and there is no time for hate.” —Sandy Dahl, wife of Flight 93 pilot Jason Dahl 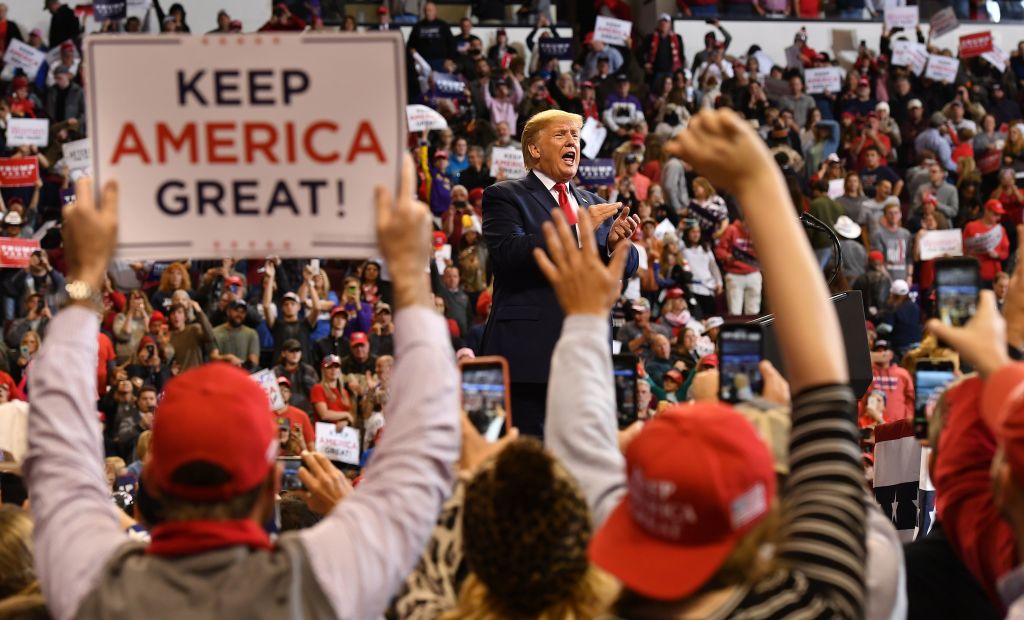 In 2010, a group of global leaders from the social sector sought to create a better measure of a country’s level of development and, by extension, better understand its development priorities. Funded privately and guided by Professors Michael Porter from Harvard Business School and Scott Stern from MIT, the group formed the non-profit Social Progress Imperative.

The organization publishes the Social Progress Index (SPI), which measures the well-being of a society by directly observing social and environmental outcomes rather than economic factors. Components evaluated include wellness (such as health, nutrition, shelter, and sanitation), equality, inclusion, sustainability, personal freedom, and safety.

The 2020 SPI released on Thursday provides a comprehensive picture of the lived experience of more than seven billion people across 163 countries over the past decade. More than 80,000 data points were collected and extensively vetted over that period to support this latest index.

Sadly, the new data suggest that the US, Brazil, and Hungary are the only countries worldwide where social progress is slipping backward — whose citizens are worse off than they were in 2011, even as almost everyone else is doing better. Adding insult to injury: the declines in social progress are smaller in Brazil and Hungary than in the US.

America ranks No. 1 in quality of universities, but No. 91 in access to quality basic education. Kids in the US get an education roughly on par with children in Uzbekistan and Mongolia. America leads the world in medical technology, but comes in at No. 97 in access to quality health care, similar to what people receive in Chile, Jordan, and Albania. A majority of countries have lower homicide rates; most other advanced countries have lower traffic fatalities and better sanitation and internet access. And in discrimination against minorities, America ranks a shameful No. 100.

Overall, despite its immense wealth, military power, and cultural influence, the US ranks 28th, down from 19th in 2011, and behind significantly poorer countries including Estonia, Czech Republic, Cyprus, and Greece. It must also be noted that data for the 2020 index predates COVID-19, which has had a disproportionate impact in the US, and will likely exacerbate the slide in America’s standing. Symptoms of depression have risen threefold in America since the pandemic began, and the impact on health, longevity, and education will be disproportionately large here and in Brazil.

“The data paint an alarming picture of the state of our nation, and we hope it will be a call to action,” Porter said. “We are no longer the country we think we are.”

Hey, That Doesn’t Check Out…

Tribulations of the Trial

Another Week, Another Whistleblower

Raging Through the Ranks