It’s quiz time: Test your knowledge on recent world news with this short quiz. Submissions must be made by 12pm EST Monday, 9/21. The winner, announced Wednesday, will win bragging rights for the week as well as a free Daily Pnut t-shirt.

“Nothing in progress can rest on its original plan. We might as well think of rocking a grown man in the cradle of an infant.” — Edmund Burke

“Progress is the law of nature. The duty of each of us is to promote the progress and prevent stagnation.” — Wilhelm Weitling 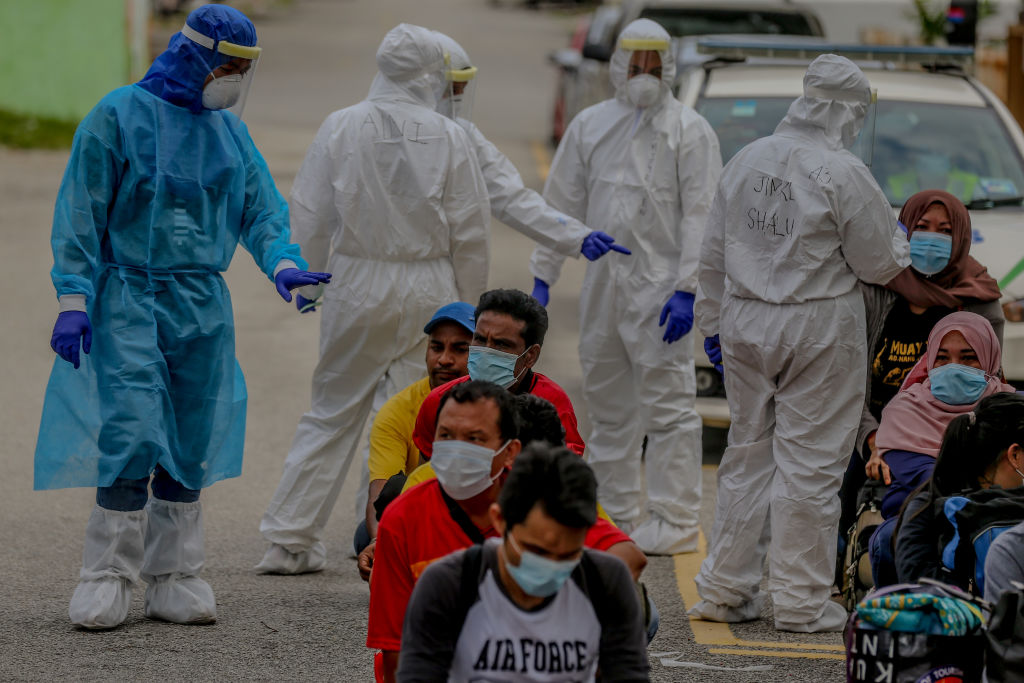 An annual progress report from the Bill and Melinda Gates Foundation released this week offers a bleak illustration of just how much COVID-19 and its deluge of “mutually exacerbating catastrophes” have set back global development efforts. The 2020 Goalkeepers report — which provides the most current global dataset for how the pandemic is affecting progress towards the UN’s Sustainable Development Goals — warns that the world lost 25 years of developmental headway in just 25 weeks.

Drawing comparisons to the 1918 influenza pandemic, the report suggests that no sector of development will come out of this crisis unscathed. In the 47-page analysis, the Gates Foundation departs from the optimistic tone that has characterized previous editions, instead revealing that progress has either halted or regressed in all major indicators of global prosperity.

“In past editions of the Goalkeepers Report – almost every time we have opened our mouths or put pen to paper, in fact – we have celebrated decades of historic progress in fighting poverty and disease,” Bill and Melinda Gates write in the introduction. “But we have to confront the current reality with candour: this progress has now stopped.”

Progress in this report is being measured against the UN’s Sustainable Development Goals, otherwise known as the Global Goals. These metrics serve as a series of 17 targets that all members of the UN agreed to in 2015, with the stated goal of providing all people with “peace and prosperity” by 2030. The Gates Foundation cites an economic recession — which has increased extreme global poverty by 7% — and lack of vaccine coverage as the primary contributors to this developmental stagnation. To close out the report, the Gates Foundation admonishes against hyper-nationalism in response to this international crisis.

“If rich countries buy up the first two billion doses of vaccine instead of making sure they are distributed in proportion to the global population, then almost twice as many people could die from Covid-19,” the report warns.

Take a Flight To Nowhere

India On Pace To Move Past US 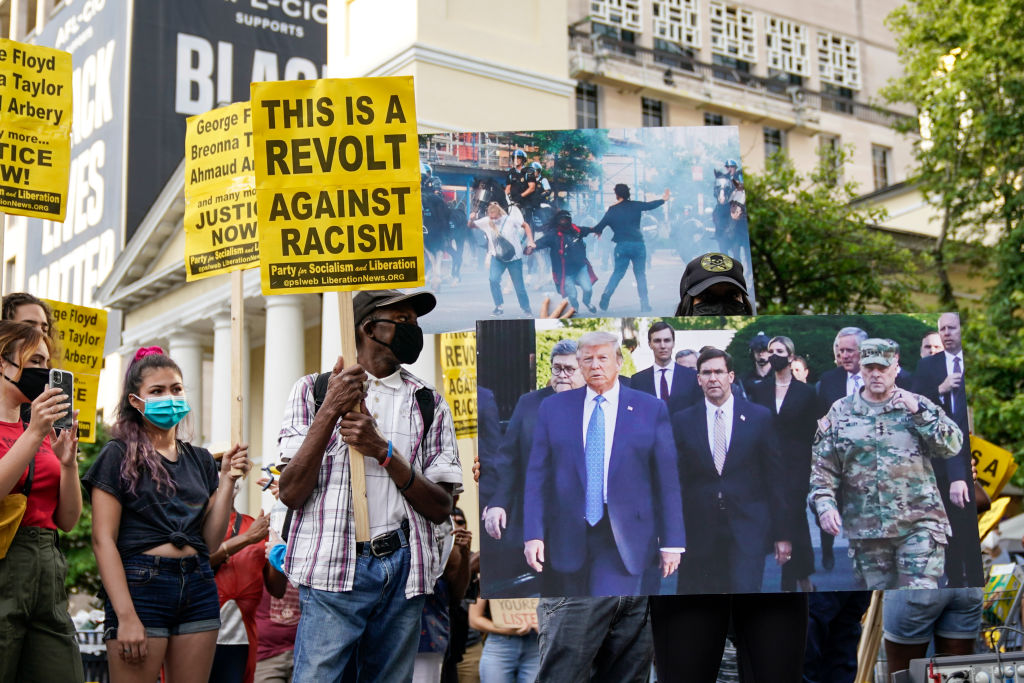