Letting Up On The Gas

Want answers? We’ve got you covered: DP 8/31 Quiz Answers. Hats off to Helena P., who scored a perfect 10 on last week’s quiz. Check your email for some stylish Daily Pnut swag. Check on Friday for another chance to test your current affairs acumen!

“When written in Chinese, the word crisis is composed of two characters — one represents danger, and the other represents opportunity.”

Letting Up on the Gas 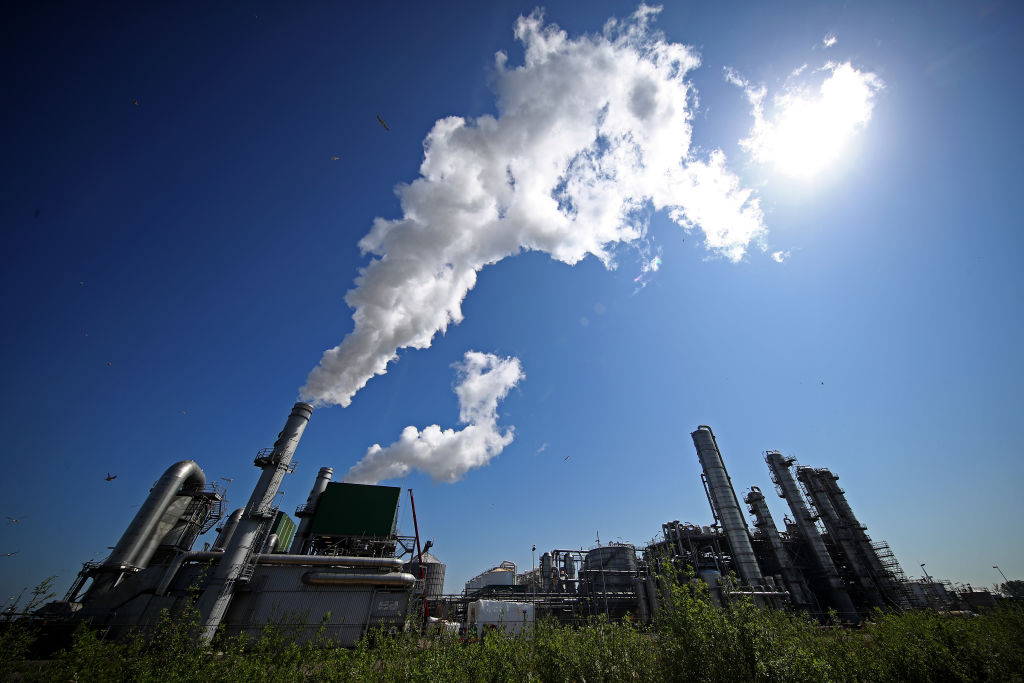 In 2008, ExxonMobil was the bluest of blue-chip companies — the world’s most valuable publicly-traded company, nearing $500 billion as it raked in record profits every quarter. It had joined the Dow Jones Industrial Average — a stock market index that measures the performance of 30 large, publicly traded companies listed on US stock exchanges — in 1928, as Standard Oil of New Jersey.

A dozen years later, the oil giant’s market value is about a third of what it was in 2008. Exxon had been the longest-serving component of the Dow, but its removal from the index last month after a 92-year run is just the latest sign of the decline of oil as a major driver of the US and global economies.

Exxon became the world’s most valuable company of the 20th century by using global scale, relentless expansion, and strict financial controls. As a hallmark of its strength, the company raised its dividend for 37 straight years.

In the last 10 years, Exxon has been able to weather a series of setbacks, and CEO Darren Woods made big bets on US shale oilfields, pipelines, global refining, and plastics to return the company to its past prominence. But the sharp drop in oil demand and pricing brought on by the COVID-19 pandemic has shredded Woods’ expansion plans. Instead, he must prepare the company to operate in a world of weaker demand for its oil, gas, and plastics.

Presently, Exxon is facing a shortfall of about $48 billion through 2021, a situation that will require the top US oil company to make deep cuts to its staff and projects. Thousands of employees could be pushed out, and the lavish retirement benefits that kept career employees around for 30 years on average could be taken away. Worst of all, Wall Street investors worry the once-sacrosanct dividend could be cut.

In 2008, oil and gas companies constituted 15 percent of the S&P 500 stock index. Today they’re just 2.3 percent. So-called Big Oil just isn’t that big anymore. Companies are borrowing money and selling assets to maintain dividends prized by investors, although those payouts create an untenable cash flow. “Oil has shrunk as part of every economy, not only the U.S.,” said an energy analyst at ‎Raymond James. “This is a global trend.”

The Donald and the Deutschland 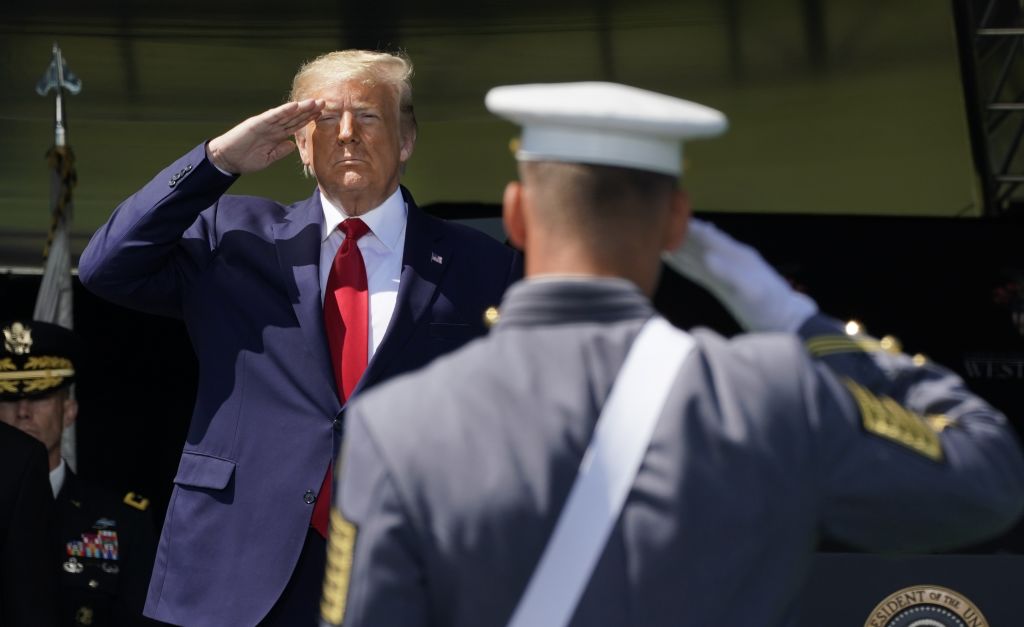 (Timothy A. Clary via Getty Images)

This AI Has Become A Billion-Page Bookworm