Want answers? We’ve got you covered: DP 9/7 Quiz Answers. Hats off to Eduardo M., who scored a perfect 10 on last week’s quiz. Check your email for some stylish Daily Pnut swag. Check in on Friday for another chance to test your current affairs acumen! 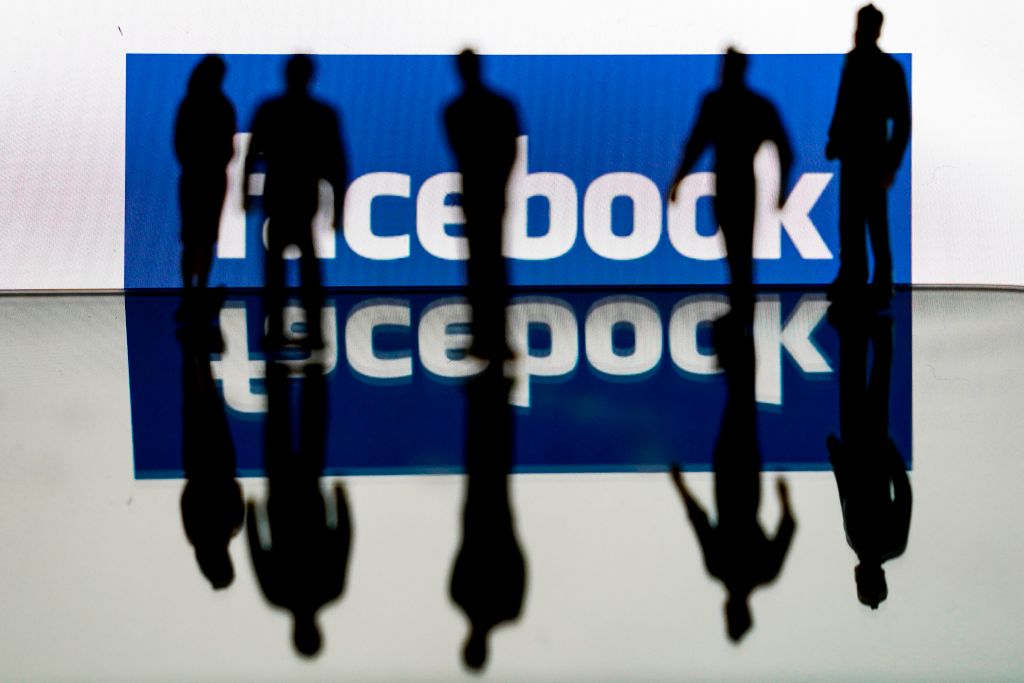 Sophie Zhang spent three years at Facebook. Her LinkedIn profile said she “worked as the data scientist for the Facebook Site Integrity fake engagement team” and dealt with “bots influencing elections and the like.” Zhang was recently fired, and will undoubtedly be labeled a “disgruntled employee” by her former employer. But Zhang says she’s a whistleblower, and she’s written a 6,600-word memo filled with concrete examples to bolster her claim that the social network ignored hard evidence of rampant global political manipulation on its platform.

Zhang learned early on that Facebook prioritized the US and Western Europe, with seemingly little inclination to protect democratic processes in smaller countries. She found coordinated inauthentic behavior — Facebook’s internal term for the use of multiple fake accounts to boost engagement or spread content — benefiting Honduran President Juan Orlando Hernández, for example. But when she reported the operation involving thousands of fake accounts to Facebook’s threat intelligence and policy review teams, months passed before any action was taken.

Although still in a junior position, and without any real institutional support, Zang was handed extraordinary moderation powers affecting millions of people. As just one of a few employees looking for and identifying fake accounts impacting civic activity outside of “priority” regions, she struggled with the power she’d been given. “There was so much violating behavior worldwide that it was left to my personal assessment of which cases to further investigate, to file tasks, and escalate for prioritization afterwards,” she wrote. She often felt responsible when civil unrest took hold in places she didn’t prioritize for investigation and action.

Zhang laments that Facebook’s real impetus for action isn’t real-world problems, but the potential for bad press. “It’s an open secret within the civic integrity space that Facebook’s short-term decisions are largely motivated by PR and the potential for negative attention,” she writes, noting that she was told directly at a 2020 summit that anything published in the New York Times or Washington Post would obtain elevated priority.

Zhang’s memo also reveals new information about a large-scale fake account network used to amplify and manipulate information about COVID-19, as well as a political influence operation that used fake accounts to influence 2018 elections in the US and Brazil. Facebook had not previously disclosed some of these details, suggesting the company’s regular takedown announcements remain selective and incomplete.

UK and US, On Thin Ice 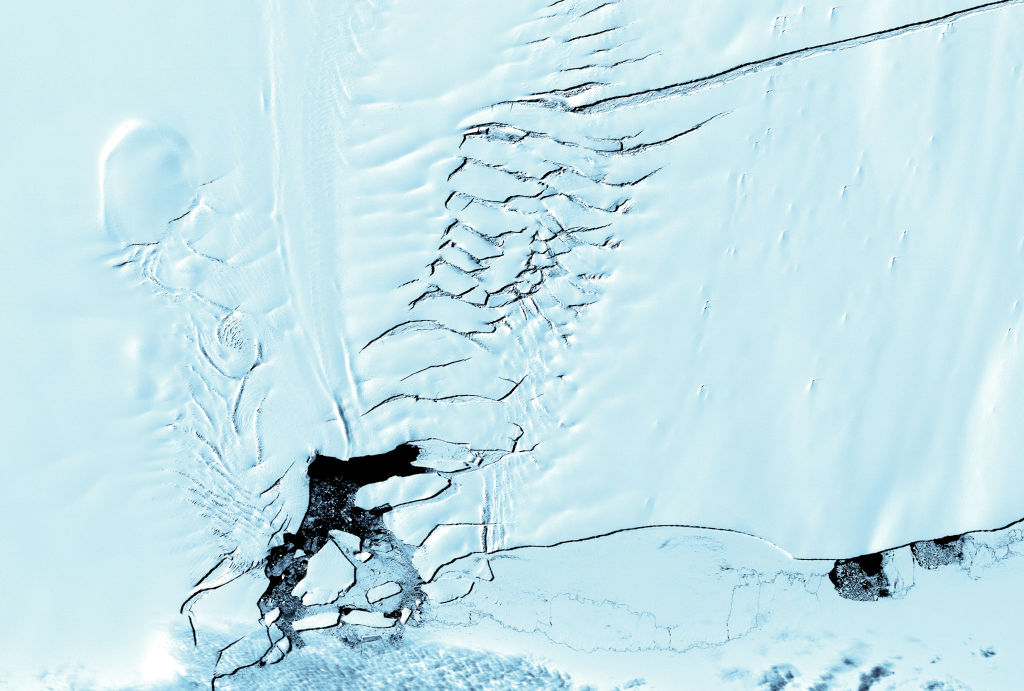 Let’s Keep This One In-House