“I am a firm believer in the people. If given the truth, they can be depended upon to meet any national crisis. The great point is to bring them the real facts, and beer.” 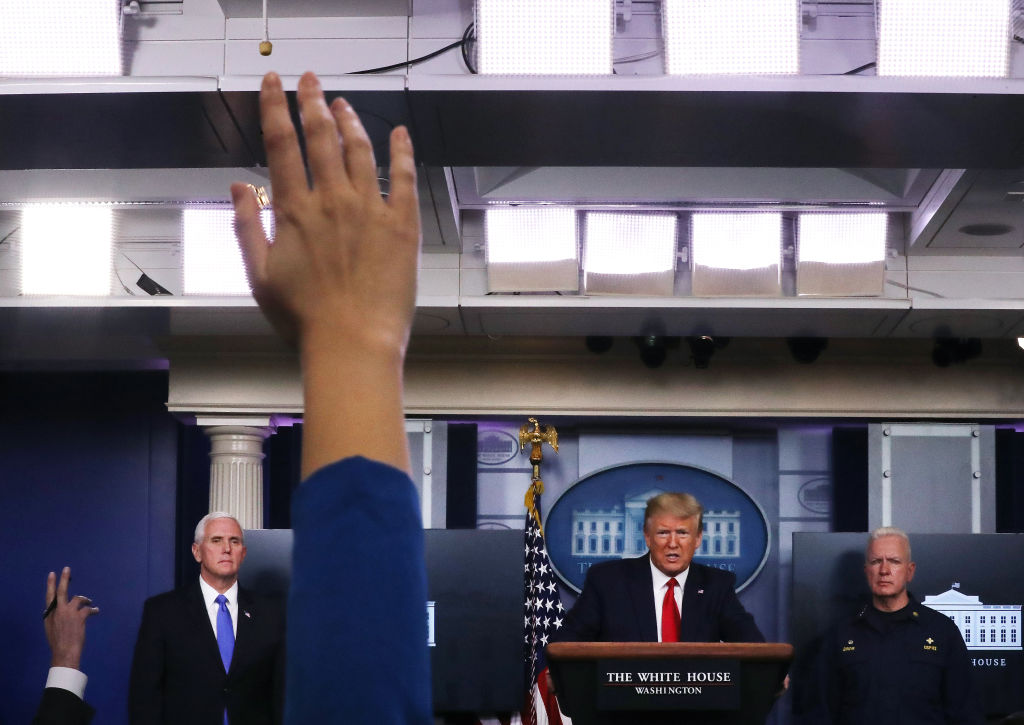 President Trump knew in January about the coming COVID-19 crisis, how deadly the disease was, and how it is transmitted. He hid the truth from the American people, choosing instead to repeatedly ‘play it down’ before and after declaring a state of emergency in March. The source for this explosive disclosure was not anonymous — it was the president himself. Many more startling revelations appear in noted journalist Bob Woodward’s new book “Rage,” to be released September 15.

Woodward interviewed Trump 18 times from December 5, 2019 to July 21, 2020; the conversations were recorded with the president’s permission. On February 7th, Trump admitted he had learned that the virus was dangerous, airborne, highly contagious, “more deadly than even your strenuous flus,” and that he repeatedly played it down publicly. “This is deadly stuff,” Trump told Woodward, adding that COVID-19 was maybe five times “more deadly” than the flu.

The first confirmed COVID-19 death occurred on February 29th near Seattle; two weeks later Trump declared a state of national emergency. On March 19th, the president told Woodward: “I wanted to always play it down. I still like playing it down, because I don’t want to create a panic.” It’s suggested Trump was referring to a panic in the stock market, as an economic downturn could hurt his reelection chances.

As the pandemic proliferated throughout America, Dr. Anthony Fauci, the administration’s top infectious disease expert, is quoted telling others Trump’s leadership was “rudderless” and that his “attention span is like a minus number.” “His sole purpose is to get reelected,” Fauci told an associate.

Trump had received a top-secret intelligence briefing on the virus on January 28th. At that time, National Security Adviser Robert O’Brien told the president the virus would be the “biggest national security threat” of his presidency. O’Brien’s deputy concurred, telling Trump that this could be a national health emergency as big as the influenza pandemic in 1918; he also warned that in China, 50 percent of those infected showed no symptoms. On May 6th, Trump told Woodward he didn’t remember that briefing.

Trump has taken all the credit and none of the responsibility for his actions related to the pandemic, which has infected over 6.3 million Americans and killed more than 190,000. “The virus has nothing to do with me,” Trump told Woodward in their final interview in July. “It’s not my fault. It’s — China let the damn virus out.” 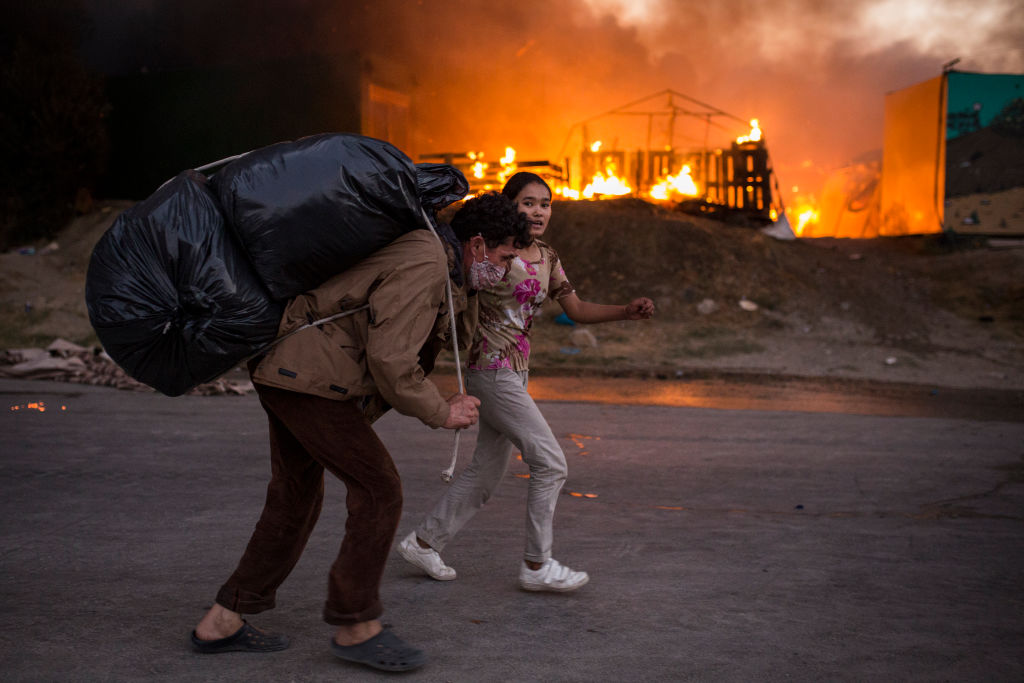