“It is well enough that people of the nation do not understand our banking and monetary system, for if they did, I believe there would be a revolution before tomorrow morning.” ― Henry Ford

“I sincerely believe that banking establishments are more dangerous than standing armies, and that the principle of spending money to be paid by posterity, under the name of funding, is but swindling futurity on a large scale.” ― Thomas Jefferson 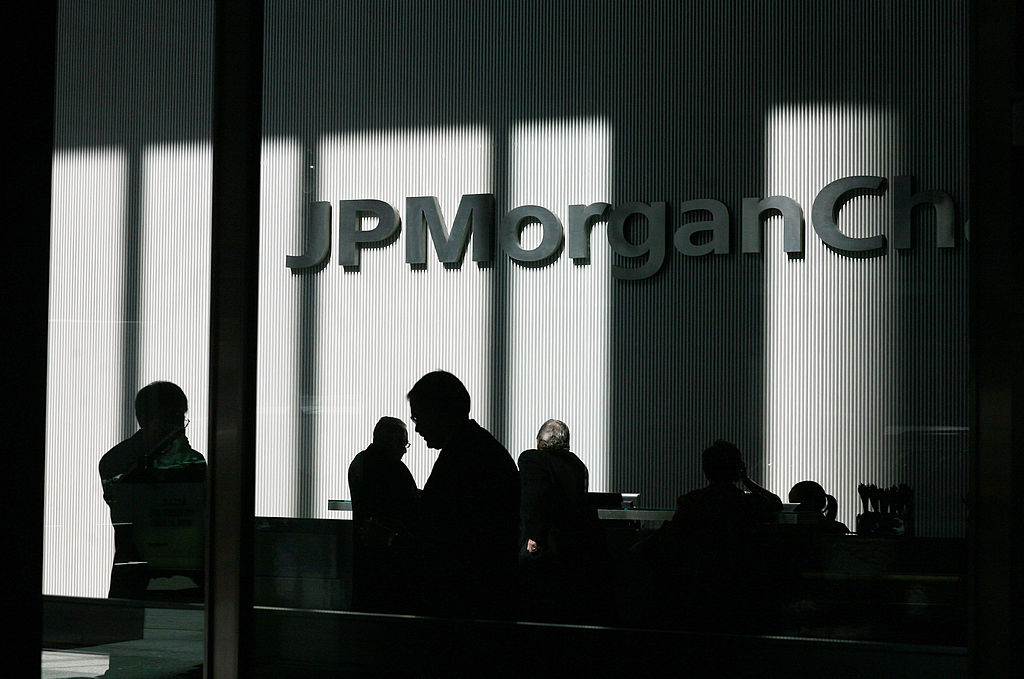 On Monday, the world got its first glimpse into more than 2,000 government-sensitive banking documents that detail the movement of $2 trillion in dirty money between international crime organizations and some of the world’s largest banks. The report — compiled by Buzzfeed News and the International Consortium for Investigative Journalists — reveals that Western banking giants like JP Morgan Chase, Deutsche Bank, and Bank of New York Mellon all facilitate and profit from the criminal enterprises of terrorists, kleptocrats, and drug kingpins.

Perhaps most surprising of all: an obscure US government agency, the Financial Criminal Enforcement Network (FinCEN), has long known about these suspicious dealings and done nothing. For that reason, the document leak has been dubbed the “FinCEN Files.” Until Monday, only a few of the agency’s internal suspicious activity reports had ever been publicly released. Now, journalists are pouring through thousands of them.

Suspicious activity reports, or SARs, are filed to FinCEN when a bank suspects that dirty money is being used in large transactions. As long as they report the activity to FinCEN, they pass off their culpability to the American government. For years, this agency has known that our most prominent financial institutions knowingly accept money earned from deadly drug wars, the embezzlement of developing countries, and fraudulent Ponzi schemes. Yet, banks like JP Morgan Chase remain titans of the industry, inextricably linking the legitimate fortunes of Western society to the laundered money of wealthy criminals across the world.

The FinCEN Files are peppered with jaw-dropping revelations surrounding the ubiquitous presence of illicit money in Western banking. Standard Chartered helped move funds for a company with ties to the Taliban. JP Morgan and Bank of New York Mellon facilitated a transaction of more than $150 million for companies with ties to the North Korean regime. President Trump is even tangentially involved, as a 2013 SAR from JP Morgan reports on suspicious banking activity from Paul Manafort, Trump’s 2016 campaign manager.

Surely more will come from this cache of more than 2,000 top-secret documents, as reporting on the FinCEN Files just became public. However, one salient truth is discernible from this initial report. Our modern economy is upheld by a lot more dirty money than massive banks would like us knowing. To make matters worse, agents in the US Treasury have known this fact for a long time, and aren’t willing to do much to stop it.

Who Stole From Who?

It All Sits With Mitt

This Clock Tells You How Much Time Is Left 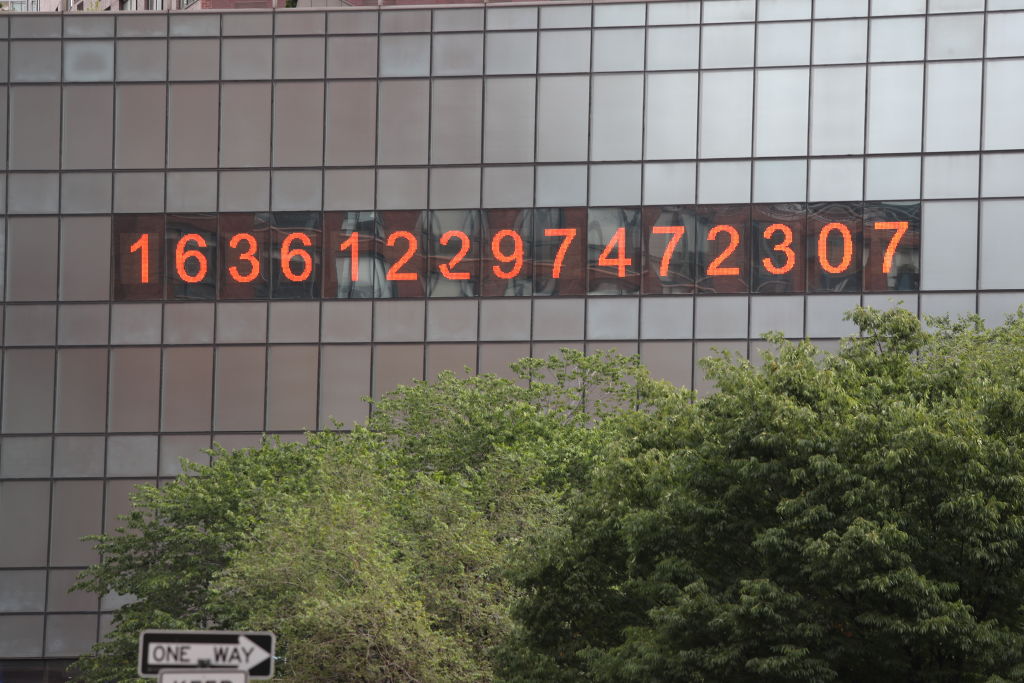