All the President’s Frenemies

“Associate yourself with men of good quality, if you esteem your own reputation; for ‘tis better to be alone than in bad company.” ― George Washington

“There are no true friends in politics. We are all sharks, circling, and waiting, for traces of blood to appear in the water.”― Alan Clark

A Presidential Thiel of Approval 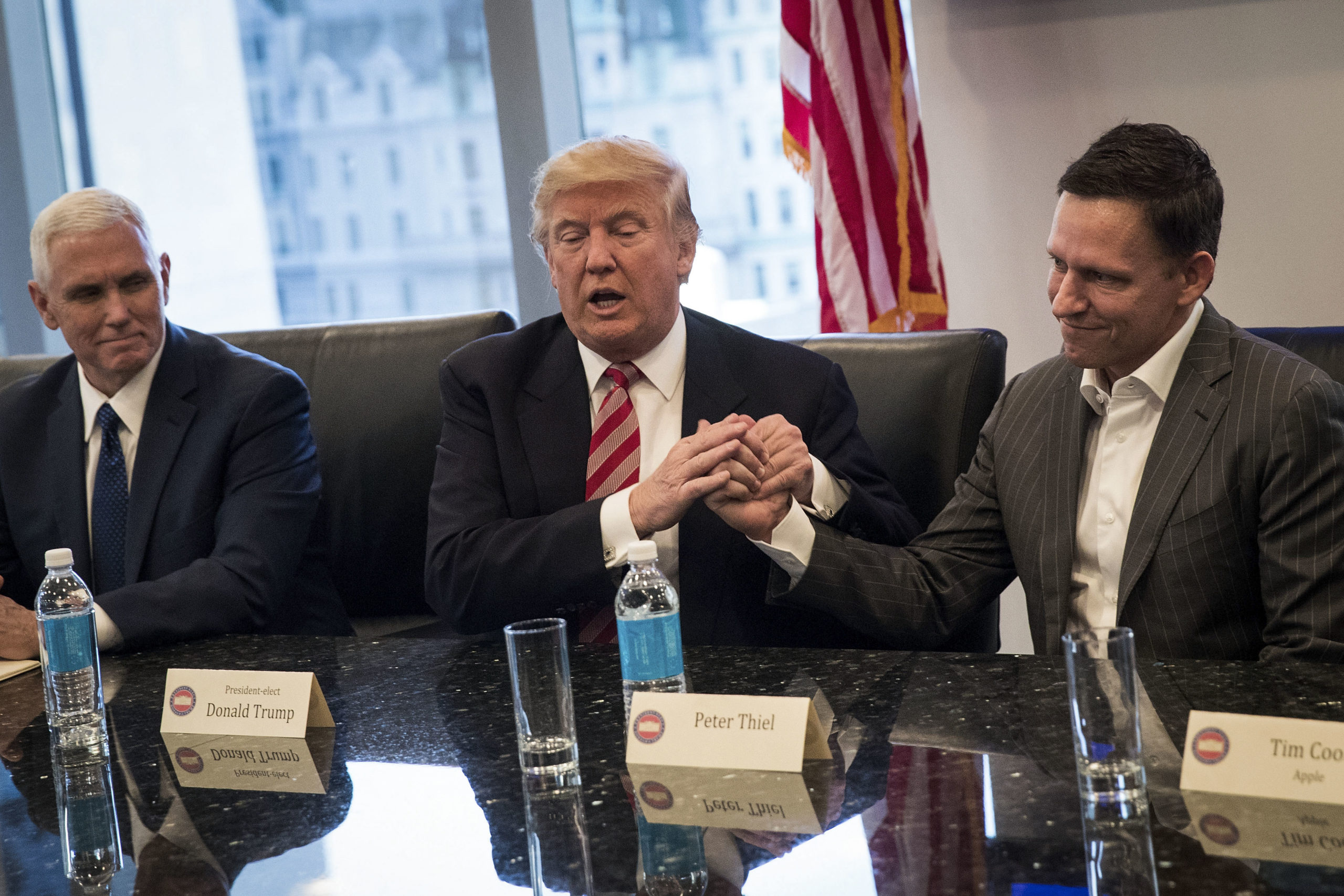 What motivates someone to become a Donald Trump supporter — then to become disillusioned and fall (or be thrust) away — is the stuff for much longer reads, like Michael Cohen’s new memoir. The journey of billionaire venture capitalist Peter Thiel, encapsulated here, is also instructive.

Thiel is an enigmatic, openly gay Libertarian who made uber-millions as a co-founder of PayPal and an early investor in Facebook. The successful, tight-lipped tech magnate had a second coming out when he went public with one of the biggest bets of his life. Speaking at the 2016 Republican National Convention, Thiel gave his full-throated endorsement to the party’s standard-bearer, Donald Trump — the presidential candidate despised throughout Silicon Valley.

Thiel was used to making risky bets, but his forays into mainstream politics were few before his deep dive in the summer of 2016. He saw Trump as being different, someone whose business orientation and sheer chutzpah could be good for America. Thiel willingly looked past the candidate’s business debacles and clear character shortcomings, donating $1.25 million to the campaign just a week after the Access Hollywood tape leaked.

Thiel’s bet went much farther than money and speeches — he met in private with the racist fringe that felt emboldened by Trump’s rise to power. During the campaign, Thiel hosted a dinner with one of the most influential white nationalists in modern-day America, Kevin DeAnna, a man who has called for the creation of a white ethnostate and who played a key role in mainstreaming white nationalism as the “alt-right.” Thiel’s outreach raised hopes among those on the racist right that his financial bet on Trump would also fortify the movement. One avowed white nationalist privately speculated that the billionaire’s money and influence could have made him “our George Soros.”

Thiel’s wager paid off at first. Trump’s victory thrust him into a new echelon of political power; he gathered allies throughout the nascent administration, and won a direct line of communication with the White House. But his efforts also brought him into contact with the darkest elements of that power, and to an administration whose competence he began to doubt. Despite Thiel’s personal victories over the past four years, he began backing away as the risks he had undertaken by betting on Trump grew more perilous.

The administration’s disastrous response to the COVID-19 pandemic was the last straw for him. 2016 Trump’s wishful neophyte is nowhere to be found in 2020. Thiel’s bet had worked … until it didn’t.

Interested in taking a deeper dive into Thiel’s controversial rise to power? Check out this Daily Pnut essay: Not Your Average Tech Bro: The Years of Peter Thiel. 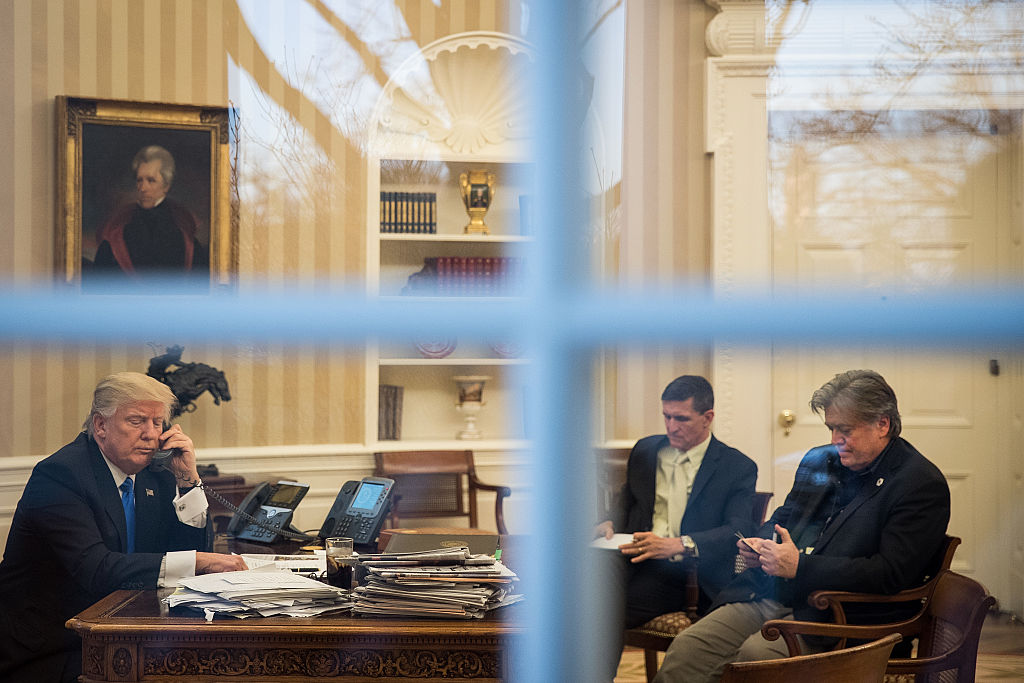