Unconventional Conventions | Paying For In-Person | Faking Your Death on Twitter

Congrats to Sebastian E. for winning last week’s Daily Pnut quiz and earning himself a free Daily Pnut t-shirt. The quiz returns tomorrow, so make sure to read up!

“Education is the point at which we decide whether we love the world enough to assume responsibility for it and by the same token to save it from that ruin, which, except for renewal, except for the coming of the new and the young, would be inevitable. An education, too, is where we decide whether we love our children enough not to expel them from our world and leave them to their own devices, nor to strike from their hands their choice of undertaking something new, something unforeseen by us, but to prepare them in advance for the task of renewing a common world.” – Hannah Arendt

COVID-19 has exposed many fractures in various systems across the US. Individual states have been left on their own to decide everything from mandatory mask-wearing to where the public can drink and dine. The pandemic has also impacted the education of America’s school children, with research suggesting that school closures have widened achievement gaps.

“The virus is this huge stress test on our education system. It has exposed a great deal of inequity, and we are going to see this only exacerbated in the coming months, not years,” said an education professional. “Certain kids in certain systems…are going to get much closer to what looks like a typical high-quality education than others.”

Fall reopening plans are illustrative of this problem. Public schools, which serve about 90 percent of American children, tend to have less money, larger class sizes and less flexibility to make changes to things like their curriculum, facilities, or workforce. Many public schools in large urban districts have students who most need to attend classes in-person, due to a lack of the necessary technology for online learning, or their parents’ lack of time to oversee their online sessions. Yet these students generally will be the most likely not to return to in-person instruction. One example of this is the Chicago public school system, the third-largest district in the nation, which will reopen in an online-only format.

Meanwhile, many private and parochial schools — with their smaller class sizes, greater resources, and well-off supporters — are finding ways to move ahead with reopening plans that are outside the grasp of public school systems. A dispute that arose in Maryland highlights what has become a national debate over equity.

Facing a recent resurgence of COVID-19 cases, public school officials in Maryland directed that over a million children would start the school year from home. On Friday, Montgomery County’s top public health official said that private and parochial schools would also have to stick to online teaching until at least October 1. But on Monday, Maryland’s Republican governor abruptly overruled the county’s directive, arguing that private schools should be allowed to make their own reopening decisions. That same day, a group of parents filed a federal lawsuit seeking to overturn the county’s order, claiming it discriminated against private and religious schools.

As the wrangling roils on, an expert on education policy said: “Parents in private schools are just generally more able to get their preferences heard.” He added that allowing private schools to opt out of public health orders provides new evidence of how America’s schools are “really efficient engines of inequality.” 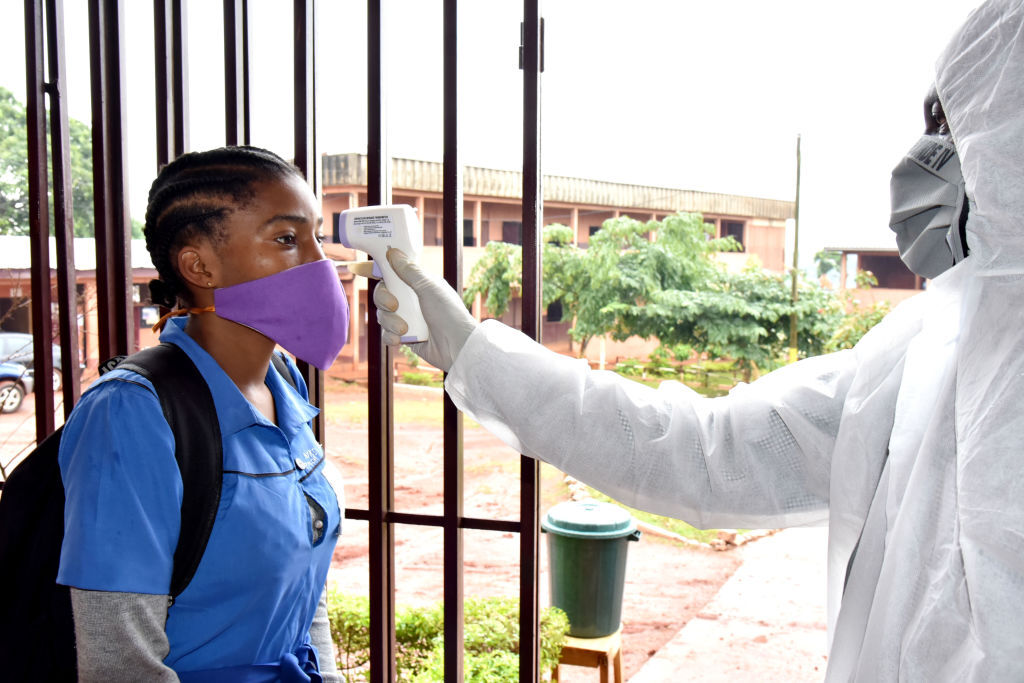 The Enemy of My Enemy… 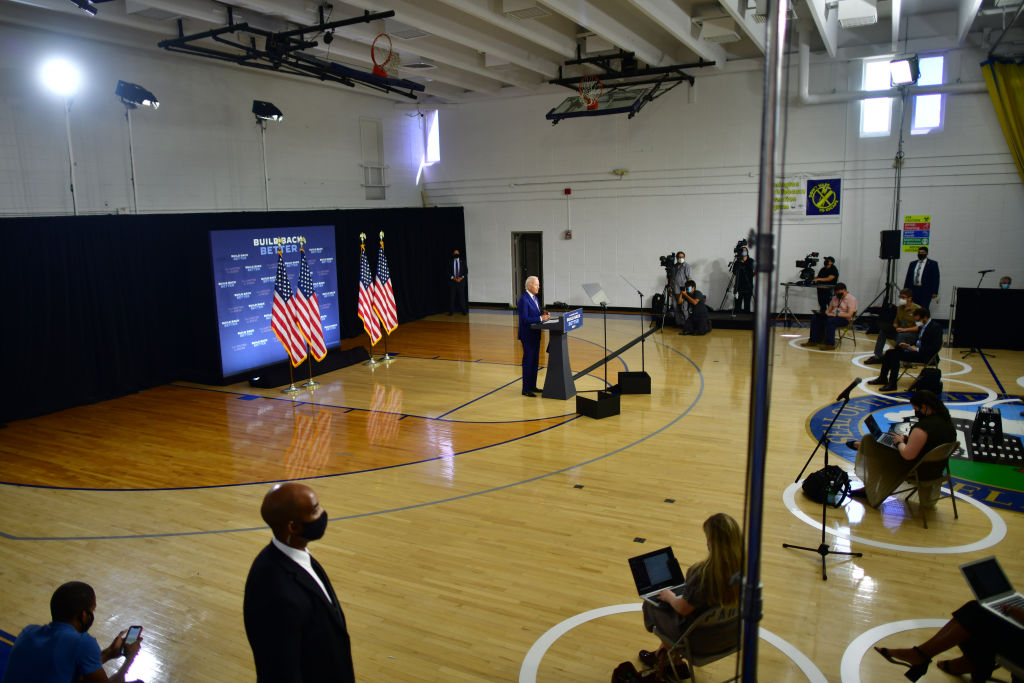 No Trust in the Big Apple