“History is much more the product of chaos than of conspiracy.”

“The vote is the most powerful instrument ever devised by man for breaking down injustice and destroying the terrible walls which imprison men because they are different from other men.” 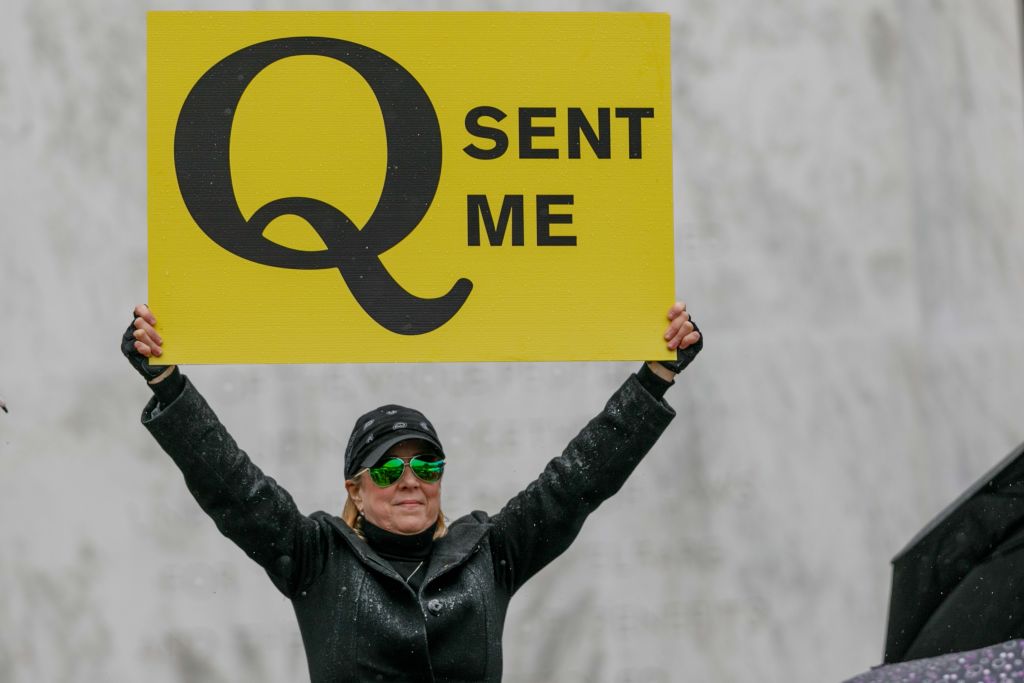 QAnon is a far-right conspiracy theory detailing a supposed secret plot by an alleged “deep state” against President Trump and his supporters. The movement spawned from a series of posts that began appearing on social media during the 2016 election cycle that made outlandish, salacious, and false claims against Hillary Clinton and the Democratic Party. After the election, posts on the anonymous imageboard 4chan were made by purported government insiders who professed to have information on wild plots against the incoming president. In October 2017, a post appeared from a user identifying himself as “Q Clearance Patriot” who claimed to have top level access to highly classified information involving the Trump administration and its opponents. The original Q post was disseminated across multiple media platforms through a network of people wanting to build internet followings for profit.

2020 has seen peoples’ lives upended by COVID-19, and the president has exploited the crisis by purposefully eroding confidence in medical experts and science-based recommendations. The resulting confusion and fear has heightened divisive conspiracy theories, enabling QAnon to spread its cosmic web of baseless and unhinged precepts with vocabulary closely related to the religious concepts of apocalypticism and millenarianism. Experts who study radicalization say a distinct behavioral pattern has evolved during the pandemic: People with time on their hands, looking for answers, are led down a radical path by niche interests and the internet’s tendency to feed their darkest curiosities.

Shannon Foley Martinez is a reformed neo-Nazi who now works to deradicalize extremists. She has great insight into why so many people have climbed aboard the conspiracy train during this pandemic. “I believe that we actually are living amidst another pandemic — a trauma pandemic,” she said. “America right now is very unstable. It feels precarious. People are carrying huge amounts of stress, both financial, and personal.”

When overly-stressed people feel abjectly disempowered, Foley Martinez says, they yearn for a definitive path, a direction with “very clear rules [and] a very clear definition of enemies; friends and foes.” Finding a simplistic roadmap with clear direction creates order out of chaos, and gives traumatized people a sense of empowerment. “There’s an allure to it,” she added.

In a QAnon world, where those enforcing mask mandates are perceived as part of a movement that includes Satanic child sacrifices, that good-versus-evil narrative can provide a strange sort of comfort. Doing the opposite of public health advice can give conspiracy theorists a sense of control, especially when Facebook and Twitter groups reward them for throwing viral tantrums in public. 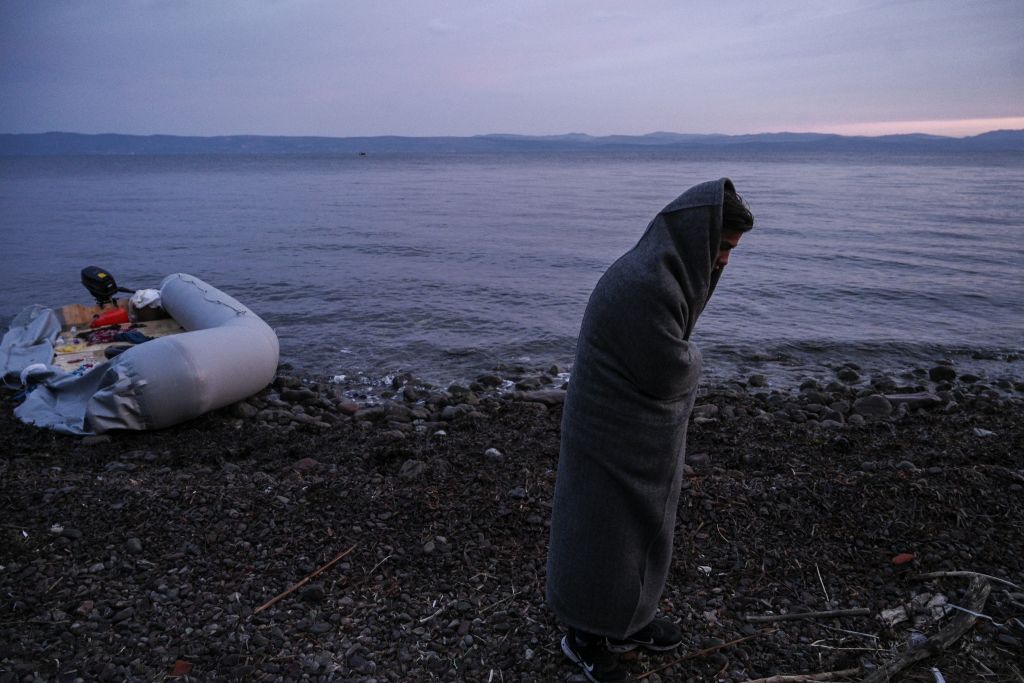 Another One Bytes the Dust

We’ve Gotta Sort This Out

For Zoom the Bell Tolls

Exploration is the Reward