Want answers? We’ve got you covered: DP 8/10 Quiz Answers. We’d like to give a special shoutout to longtime reader Scott S., who scored a perfect score on last week’s quiz. Check your email for some stylish Daily Pnut swag. Check in tomorrow for another chance to test your current affairs acumen!

“The world is now too small for anything but brotherhood.”

The nations may be divided in everything else, but they all share a single body of science.

When President Trump suggested injections of disinfectants as a possible cure for COVID-19 last April, everyone understood that was a bad idea. When he touted the use of the immunosuppressive anti-malarial drug Hydroxychloroquine, most people understood it was ineffective against COVID-19, and that it could have long term negative side effects. Now that Trump’s friend Mike Lindell, the “MyPillow Guy,” is pushing a “dietary supplement” containing oleandrin as a treatment for COVID-19, will the word of its extreme toxicity reach enough people before someone dies from taking it?

Lindell appeared on Anderson Cooper’s show Tuesday night praising oleandrin as the “miracle cure of all time.” Lindell has no scientific background, and not only are there no published studies supporting his affirmation, what has been proven is that every part of the ornamental Nerium oleander plant is poisonous. Any amount ingested can cause acute cardiac toxicity. Just ask the woman on death row, who murdered her husband with a brew of oleander tea.

Lindell said oleandrin came into his life after he appeared at a press conference with the president on March 30. He was ostensibly there to talk about how his MyPillow factories had pivoted to making PPE for front-line workers. But he went off-script to praise Trump — saying “God gave us grace on November 8, 2016” — and to encourage people to read their Bibles and pray for a cure.

Afterward, someone from Phoenix Biotechnology contacted Lindell to say he “had an answer to the virus.” Lindell took the news directly to his friend, Housing and Urban Development Secretary Ben Carson, who wrote the forward to Lindell’s self-published memoir What Are The Odds? The memoir, which details Lindell’s history as a crack cocaine and gambling addict, is his story of Christian redemption, beginning after his signature product MyPillow was launched.

Carson is said to have “embraced” oleandrin. He and Lindell then helped an executive with Phoenix Biotechnology — developers of the oleandrin compound — get an Oval Office meeting in July with the president. At that meeting, Lindell said Trump said the FDA should be approving oleandrin.

Lindell is a major advertiser on Fox News; he’s recently taken a financial stake in Phoenix Biotechnology, and is now a director. This chain of events is part of a pattern in which entrepreneurs, often without any rigorous vetting, push unproven products to Trump; if the sales pitch catches Trump’s attention, he then urges FDA commissioner Stephen Hahn to “look at” or speed up approval.

New Rule of Law in Jerusalem

How Bout Them Apples? 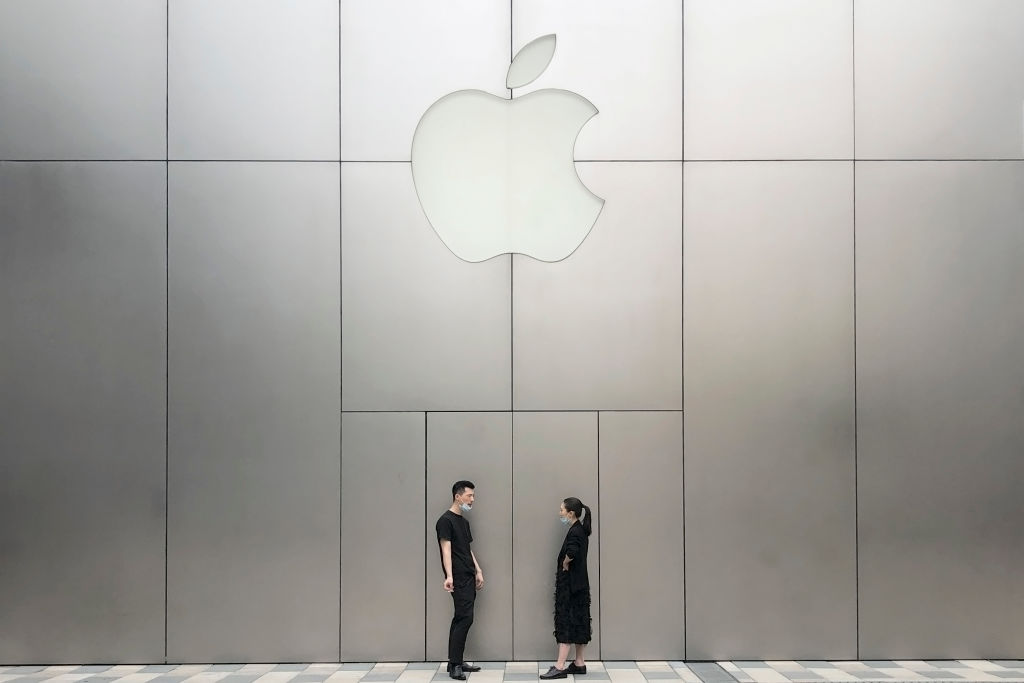