TikTok is a popular video-sharing app owned by ByteDance, a Chinese technology company. Its US division is headquartered in Palo Alto, California, and is said to have 80 million active monthly users. A federal class action lawsuit against the company was filed in California last November. The complaint alleges that TikTok includes Chinese surveillance software that, unknown to its users, “clandestinely has vacuumed up and transferred to servers in China vast quantities of private and personally-identifiable user data that can be employed to identify, profile and track the location and activities of users in the United States now and in the future.”

Last Friday, President Trump said he intended to sign an executive order banning the company from the US. Microsoft has been in talks with ByteDance to purchase the TikTok service in the US, Canada, Australia and New Zealand with intention to operate the app in these markets, but Trump appeared to cast doubt on whether such a deal would be allowed to go through. On Sunday Microsoft’s CEO spoke with the president about the acquisition, stressing that it “fully appreciates the importance” of addressing Trump’s concerns, and emphasizing that it would ensure that “all private data of TikTok’s American users” was transferred to and remained in the US.

The president had an additional demand: he wants a “substantial portion” of the purchase price for the app to go to the US Treasury. “The United States should get a very large percentage of that price, because we’re making it possible,” Trump said, adding that TikTok’s US operations “will close down on September 15 unless Microsoft or somebody else is able to buy it and work out a deal, an appropriate deal so the Treasury… of the United States gets a lot of money.”

Legal experts were quick to point out that such a demand to secure regulatory approval for a takeover deal would be highly unorthodox. One lawyer said generally “the government doesn’t have the authority to take a cut of a private deal through” the Committee on Foreign Investment in the United States, the inter-agency committee that reviews some foreign investments in the US. No explanation has been forthcoming from either the White House or the Treasury as to how this extraordinary demand for a cut of a private transaction would work. 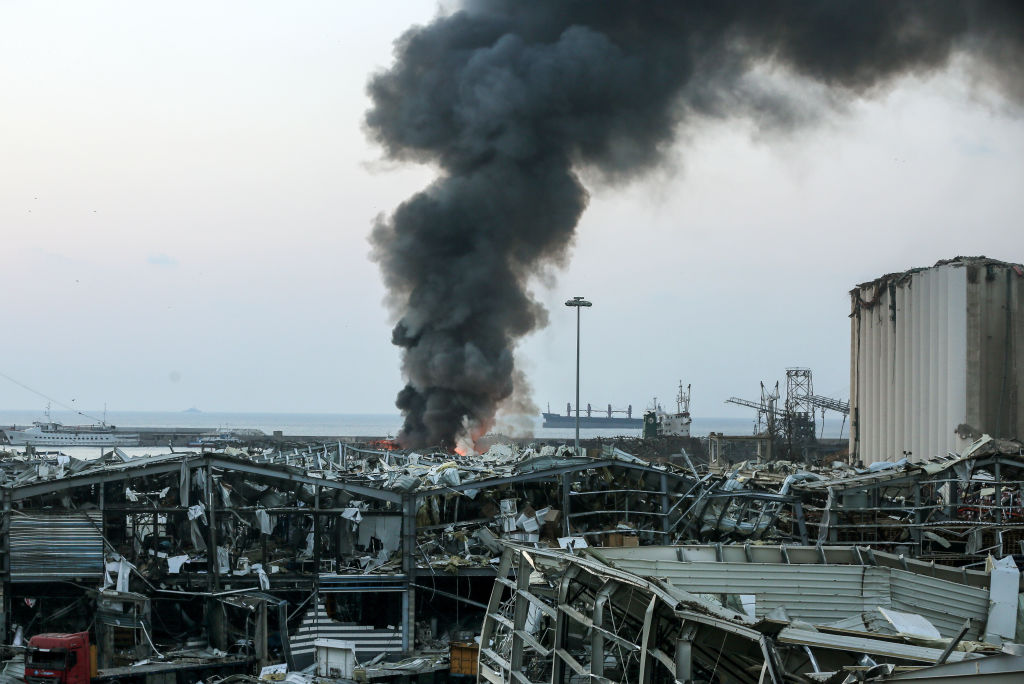 Accurate Census? Don’t Count on It 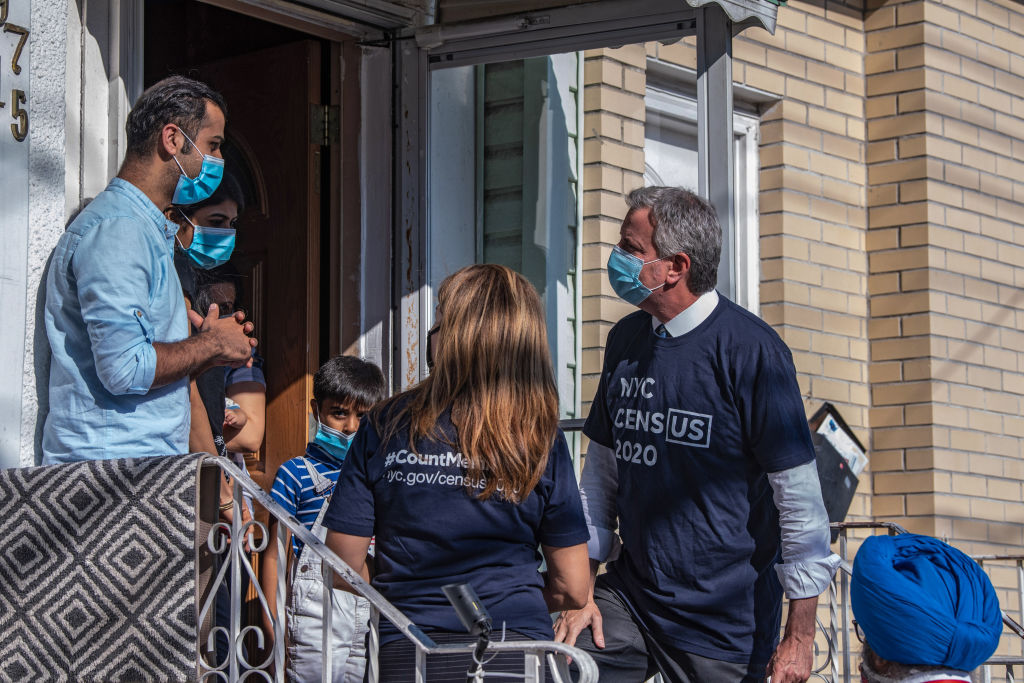