Republicans Work the Refs | A Government Dissolved | Mailing it In

“We’re all islands shouting lies to each other across seas of misunderstanding.”

In politics, when it comes to “working the refs,” Republicans have beaten Democrats like a drum. They’d been doing it successfully for decades before the Republican Party chair outlined the right’s game plan for the 1992 presidential race: “There is some strategy to it [bashing the ‘liberal’ media]. If you watch any great coach, what they try to do is ‘work the refs.’ Maybe the ref will cut you a little slack on the next one.” Working the refs — screaming about bias and unfair treatment, no matter how favorable the treatment actually is — has been a consistent, long-term political strategy on the right. The reason it keeps happening is because it so often works.

Back in the day, the referees that mattered to conservatives were the big media companies. Most gave in to the constant choruses of unfair bias against conservatives, and strained to be “balanced.” It took years for some to begin pushing back against the myth of a “liberal media” and take to heart the concept of false balance and false symmetry.

Today there are new referees: the Silicon Valley giants that control what we see when we search, browse, or post online. They would do well to reflect on past lessons some media learned: “balance” is a false equivalency. The American left and right have never been mirror images of each other. They’re different coalitions, with different histories and strategies. In the Trump era, a specific kind of misinformation on social media is a central tactic of the right. The president makes untrue and misleading statements at an astounding pace, and a whole constellation of blogs and websites support and amplify that strategy.

In last month’s tech hearings on Capitol Hill, a Florida Republican congressman said to Google’s chief executive that the platform was making it difficult for him to find a website he was looking for, The Gateway Pundit. Google’s CEO promised the congressman he’d look into the issue. He could have said Google doesn’t showcase links to the site because it’s notorious for routinely pushing content with wild hyperpartisan spin to outright lies.

But as an expert on media and politics explained: “the CEO of Google can’t just come out and say ‘The signals your site is sending and fact-checks on your content have created a problem for our company and therefore we down-rank it.’” The result is that executives of Facebook, Google, and Twitter must dance around insinuation and sugar coat the truth about the pressure they’re under. All while the pro-Trump media manufacture misinformation with unparalleled scale and energy. 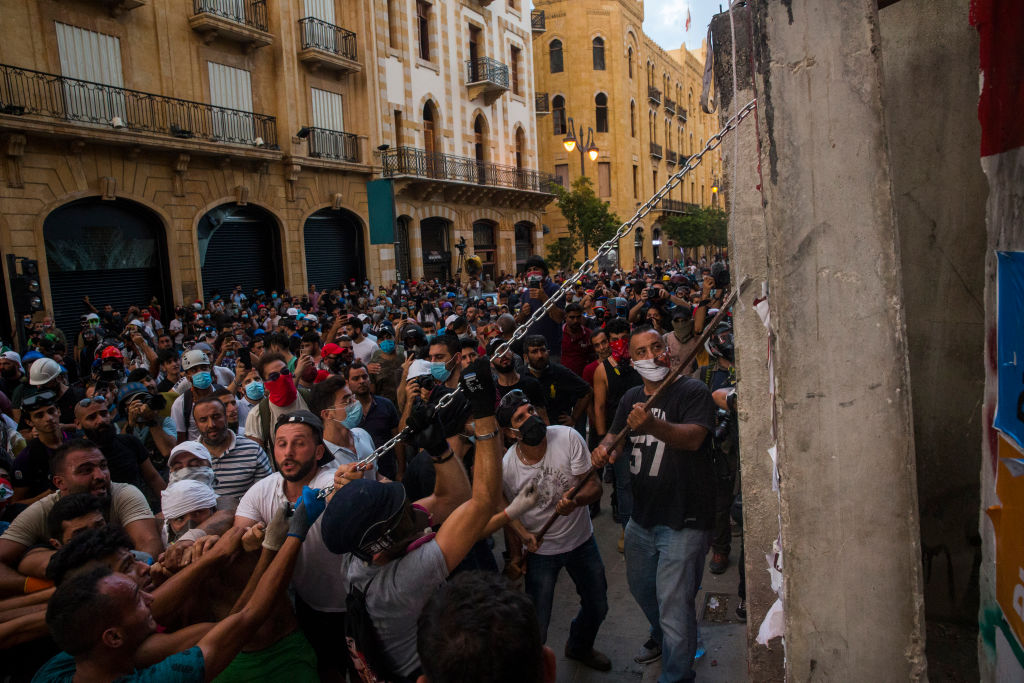 The Loan Arc of Justice… 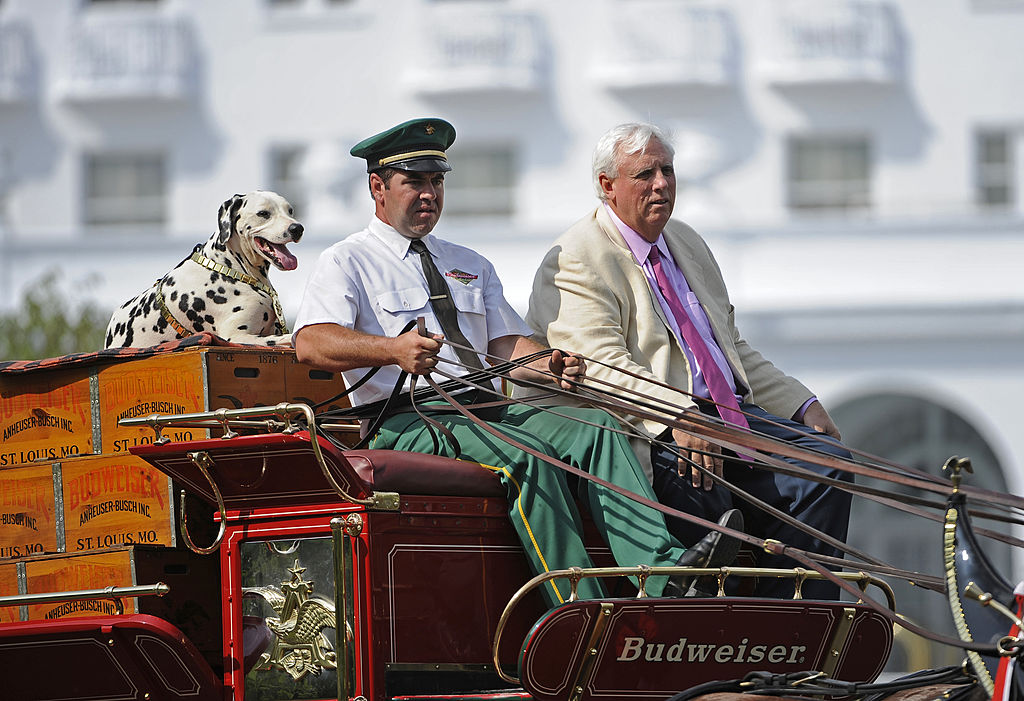 Propping Up the Cops