Recess Is Over | Locked For The Tok | Malaysian Mutation

“Democracy is never a thing done. Democracy is always something that a nation must be doing. What is necessary now is one thing and one thing only that democracy become again democracy in action, not democracy accomplished and piled up in goods and gold.” 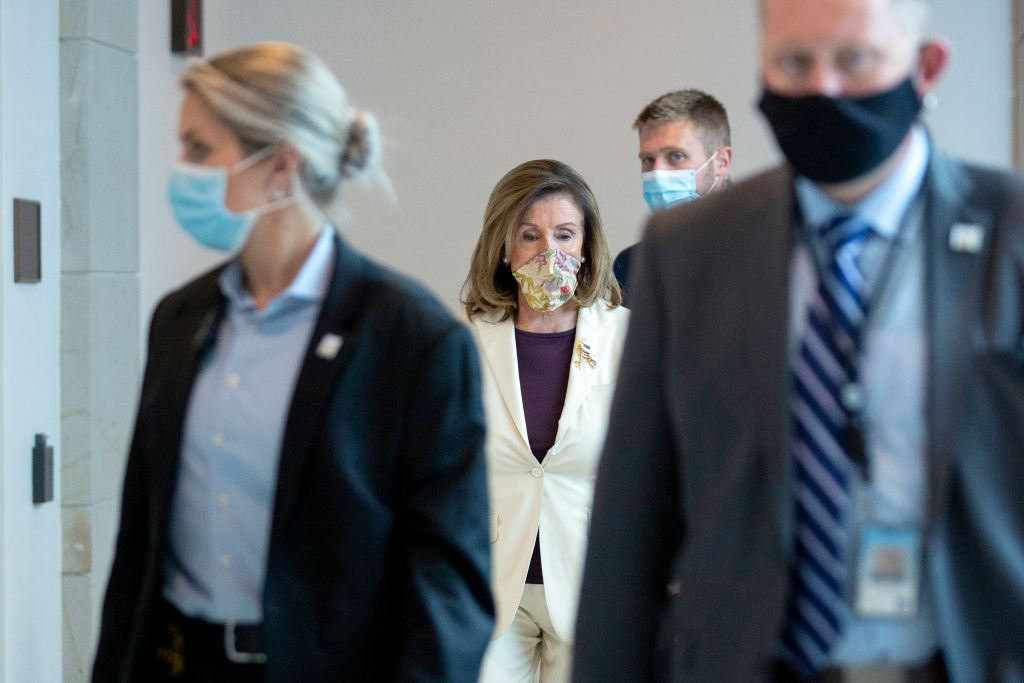 Speaker Nancy Pelosi (D-Ca) has called House members back into session to vote on legislation intended to prohibit the US Postal Service from introducing any changes to the service or operations it provided at the beginning of this year.

In a letter released Sunday, Pelosi criticized President Trump’s postmaster general, Louis DeJoy, for plans she said would “degrade postal service, delay the mail, and – according to the Postal Service itself – threaten to deny the ability of eligible Americans to cast their votes through the mail in the upcoming elections in a timely fashion.” Pelosi joined other Democrats in calling on DeJoy and another senior USPS official to testify at an “urgent” hearing of the House Committee on Oversight and Reform on August 24. “Lives, livelihoods and the life of our American Democracy are under threat from the president,” the speaker said.

On Monday, mail-in voters from six states filed suit in a Manhattan federal court against President Trump and DeJoy. The suit asks the court to order the administration to take “all steps necessary and sufficient to ensure that the U.S.P.S. is adequately funded” and ensure “absentee and other mail ballots are treated equal to in-person ballots” and fund “sufficient staffing and overtime to handle a record level of mail voting.” A coalition of state attorneys general are also exploring legal action against the cutbacks and changes made by DeJoy at the Postal Service.

Without evidence, Trump has repeatedly castigated mail-in ballots as being rife with fraud; he’s also said that if universal voting by mail was allowed, Republicans would never be elected. Trump admitted recently he opposes critical additional funding for the USPS because it could be used to facilitate mail-in voting.

DeJoy is a past Republican party fundraiser and a Trump mega-donor. He was announced as the new postmaster by the USPS Board of Governors last May despite concerns about conflicts of interest, which include his multimillion-dollar equity stakes in Postal Service rivals like UPS and J.B. Hunt. He is also the first individual in decades to be selected as postmaster without prior Postal Service experience. Once in office, DeJoy banned overtime and extra trips to deliver mail, had more than 600 high-speed sorting machines dismantled and removed from postal facilities, and had mail collection boxes removed from streets in many cities. He also reassigned or displaced 23 senior USPS officials, including the two top executives overseeing day-to-day operations.

Locked For the Tok 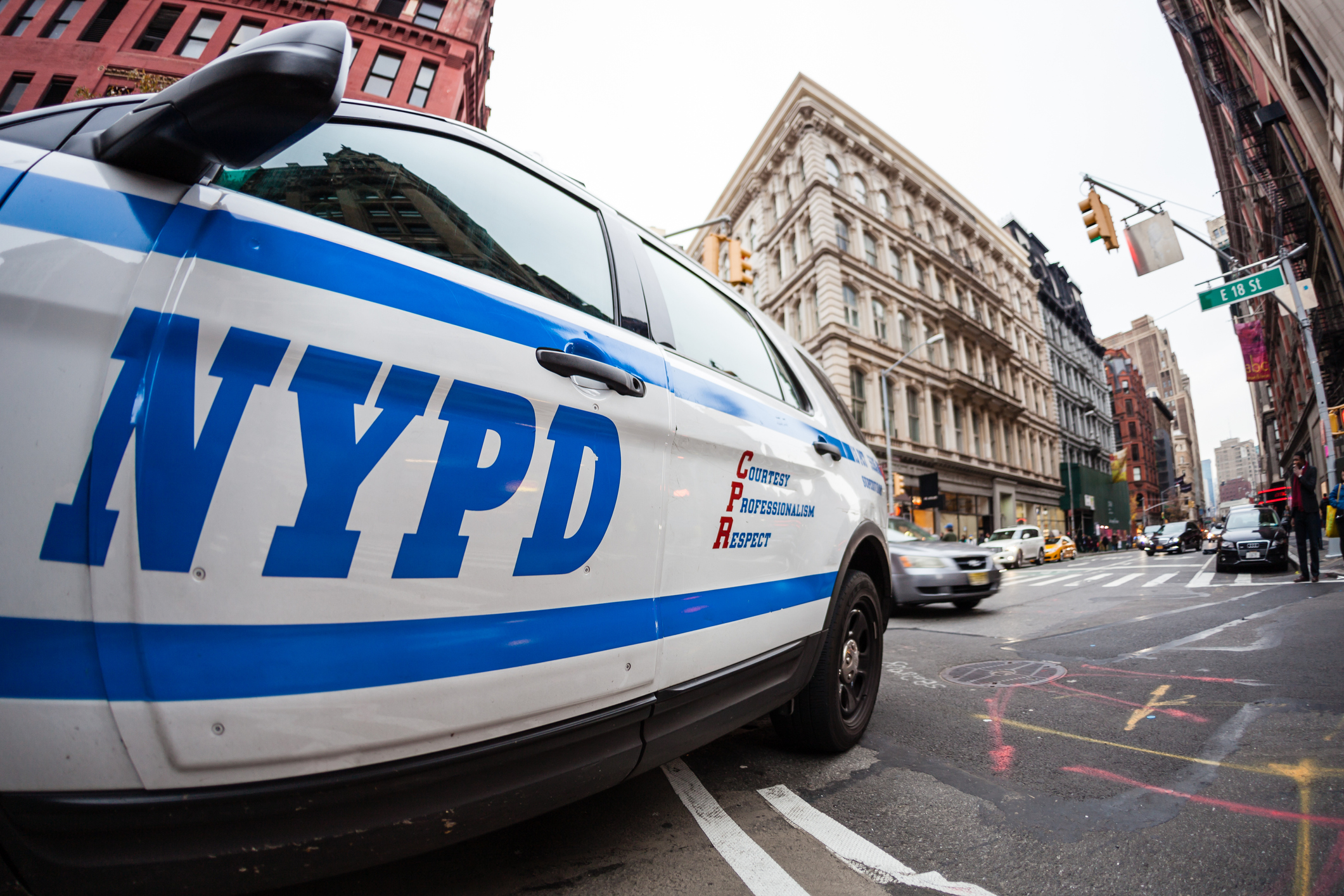