“Tell me with whom you associate, and I will tell you who you are”

“Associate yourself with people of good quality, for it is better to be alone than to be in bad company”

A Man Is Known By the Company He Keeps 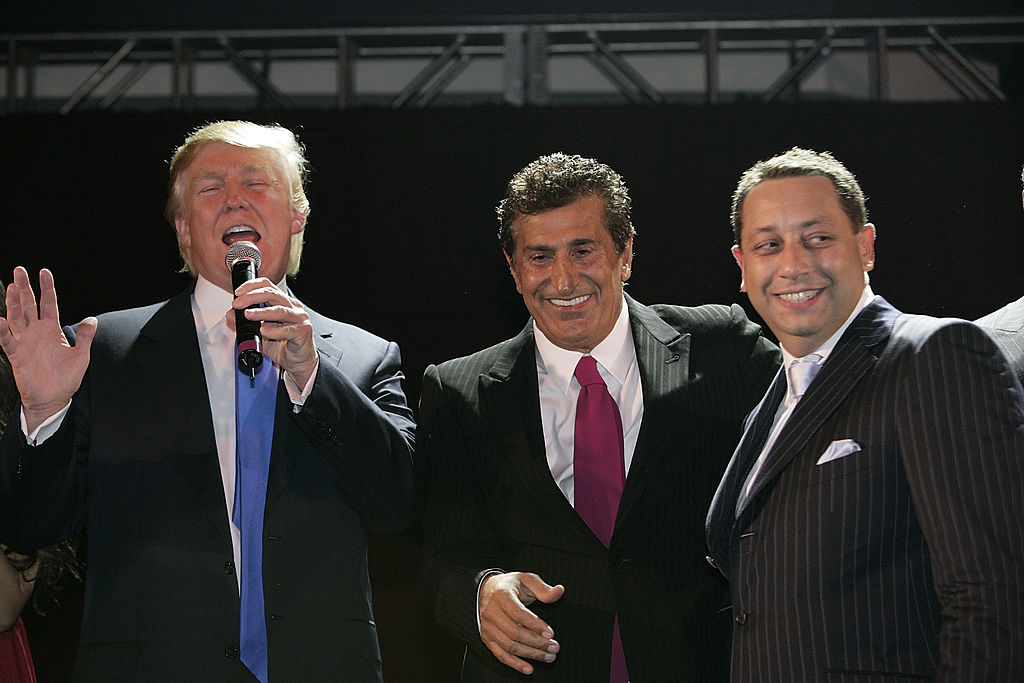 In 2016, Trump Organization lawyer Alan Garten insisted that the company conducts thorough due diligence on its outside partners. “We do extensive vetting on everyone we do business with,” he said at the time. “We do background checks on an international level…[and] on a local level. We check every available database commonly used. We use outside experts who specialize in this area…. So extensive vetting goes on.”

Presumably, Garten would include any Russian business partners in the “extensive vetting” done of “everyone we do business with.” Special Counsel Robert Mueller’s investigative team, and now the Republican-led Senate Select Committee on Intelligence, beg to differ.

After a three year investigation, the Intelligence Committee’s 900-plus page report released last week paints a damning portrait of the people Donald Trump chose as his partners for potential projects in Russia. The individuals include an ex-con and others with ties to the Russian government, Russian intelligence, Russian organized crime, Vladimir Putin, international money laundering, human trafficking — the list goes on. As always, when President Trump is questioned about associates who’ve run afoul of the law, his answer is that he “barely knew the guy(s).”

Felix Sater is a Russian-born convicted felon with ties to the Russian Mafia; he met Donald Trump in 2003 while working for Bayrock Group, a real estate development company with offices in Trump Tower. Sater had a Trump Organization business card, an office on the 26th floor just doors away from Trump’s, and, according to the report, “the ability to see Trump frequently and ‘pitch’ business opportunities to him.” Trump would see Sater every day, generally more than once. Sater recalls hundreds of interactions with Trump over the course of their relationship.

In 2007, a story was published in the Times on Sater’s past; Trump distanced himself immediately. “I didn’t really know him very well,” Trump said. Trump claimed he had worked mostly with the owner of Bayrock, Tevfik Arif. The Senate report laid out numerous accusations against Arif, including that he “was involved in Russian organized crime, money laundering and human trafficking dating back to at least 2000.” Arif is alleged to have brought ” ‘thousands’ of women into the United States, primarily from Ukraine.”

Sater was also a central figure in Mueller’s investigation into Russian election interference. In 2015 and 2016, he worked with Trump’s personal lawyer Michael Cohen on a plan to build a Trump Tower in Moscow. He pitched the idea to Cohen, telling him it would help get Trump elected. Sater told Cohen, “Our boy can become president of the USA and we can engineer it.” Sater said he would manage the project and get Russian President Vladimir Putin’s team on board. “I will get Putin on this program, and we will get Donald elected,” Sater told Cohen.

In 2013, Trump brought the Miss Universe contest to Moscow. The event was hosted by Russian billionaire Aras Agalarov and his pop-singer son, Emin. The Senate report says: “The Agalarovs have significant ties to Russian organized crime and have been closely affiliated with individuals involved in murder, prostitution, weapons trafficking, kidnapping, extortion, narcotics trafficking, money laundering and other significant criminal enterprises. Some of those activities have extended outside of Russia, including to the United States. Aras Agalarov also has significant ties to the Russian government, including to individuals involved in influence operations targeting the 2016 U.S. election. He has access to President Putin and to Putin’s close aide Dimitry Peskov.”

Both the Mueller and Senate reports discuss Irakli Kaveladze, who worked for Agalarov and was in negotiations on a proposed Trump-Agalarov real estate project in Moscow. An October 2000 report from the US General Accounting Office (GAO) connects Kaveladze with money laundering, utilizing Kaveladze-created companies to move more than $1 billion in wire transfer transactions into 236 accounts at two US banks, most of which was then transferred back to accounts in eastern Europe for Russian brokers.

Despite denials, during the 2016 presidential campaign, Trump’s company continued pursuing a deal for a Trump Tower Moscow with a developer named Andrey Rozov, who worked with Felix Sater and likely has “ties to individuals associated with Russian influence operations.” 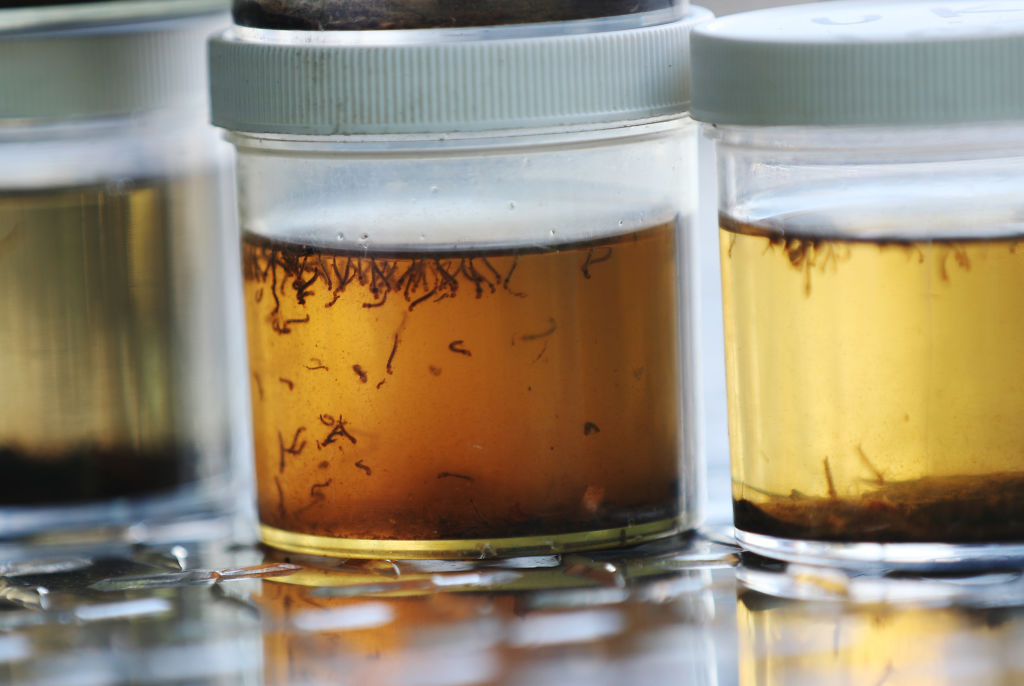 Over time this will reduce the population of Aedes aegypti mosquitoes in the area and thereby reduce the spread of disease to humans.

Barred From the Air

Rage Against the (Sorting) Machines