“A hard lesson had been learned — that man himself suffers most when his hand despoils the earth and robs it of its legitimate fruits.”

How the Golden State Turned Blue

California hasn’t always been the “deep blue” state it is today. In fact, with only one exception in 1964, Californians voted Republican in every presidential race from 1952 to 1992. GOP icon Ronald Reagan was the last Californian to occupy the White House. When Reagan was elected to his second term in 1984, he relied on the same power base he had as governor: the conservative, almost illiberal bastion of Southern California’s Orange County, which recoiled from student protests and chafed at the state’s high property taxes.

The antithesis of Orange County was the San Francisco Bay area in Northern California. When Republicans nominated Reagan for a second term in 1984, the very words “San Francisco Democrat” became a derisive refrain at their convention. The term was synonymous with concern for criminal defendants, pot use, gay rights, peace protests, cracking down on corporate polluters and a post-hippie culture outrageously at odds with the rest of America.

At the time, San Francisco’s political insularity condemned its politicians to very limited careers. But its politics transformed alongside neighboring Silicon Valley, which was emerging as the world’s technology hub. The city’s Democrats became loath to offend the tech moguls who propelled the local economy, so they provided a business-friendly counterpoint to their social and environmental liberalism. The political environment was extremely competitive, with internal civil wars between social progressives and business-friendly moderates. But that very competitiveness made the quaint city by the bay a crucial proving ground for Democrats, and a launchpad for state-wide and national political talent much the way Boston was in the heyday of the Kennedys.

The meaning of “San Francisco Democrat” has evolved, now standing for a governing philosophy that combines social and environmental progressivism with a commitment to economic growth through innovation. It’s been called a tough town for a politician, but emerging from the city means someone has thick skin, strong interpersonal ties, and the ability to move forward after disagreements. One politician who exhibits those qualities in spades is 80-year-old House Speaker Nancy Pelosi, whose steely determination, solid values and genuine empathy are driving her push for a sweeping COVID-19 relief package that includes billions of dollars for state and local governments and schools, food and rental assistance, and additional aid for election security and the Postal Service, while rejecting the Trump administration’s demands for a much narrower relief measure or a stopgap solution. Two weeks into stalled negotiations Pelosi isn’t backing down — she believes the political landscape is favorable, she has the upper hand, and she’s playing hardball. 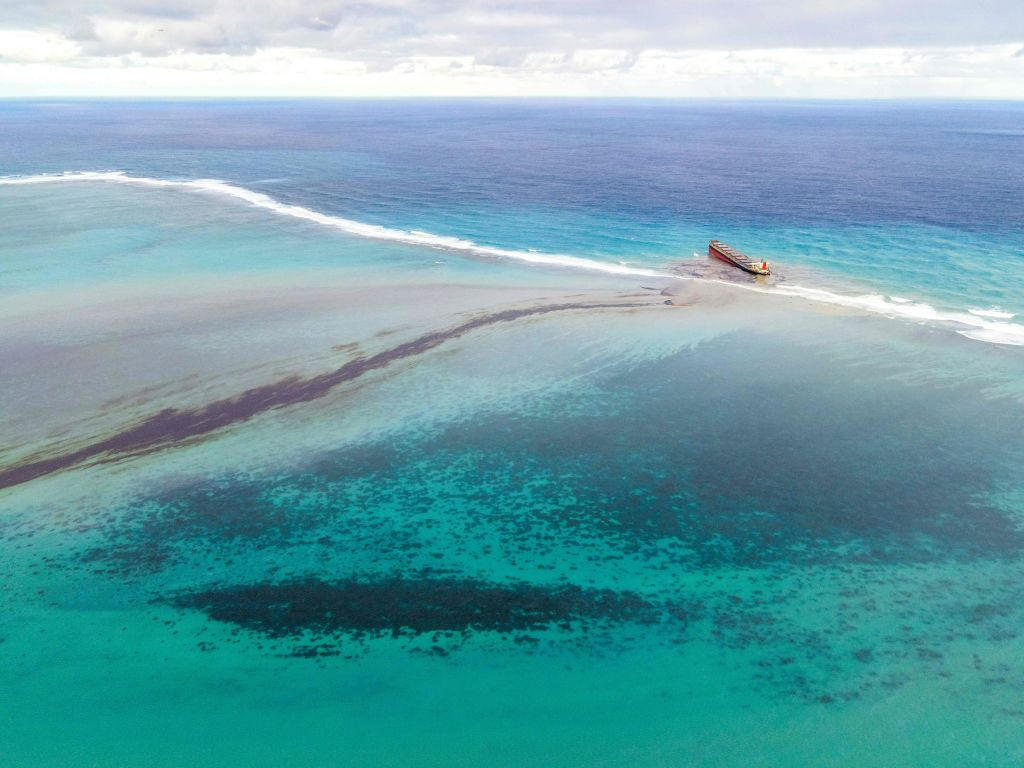 Environmental Debate in the 49th State

The Reality of Televised Romance