Happy Friday! It’s quiz time: Test your knowledge on recent world news with this short quiz. Submissions must be made by 12pm EST Monday, 8/31. The winner, announced Wednesday, will win bragging rights for the week as well as a free Daily Pnut t-shirt. 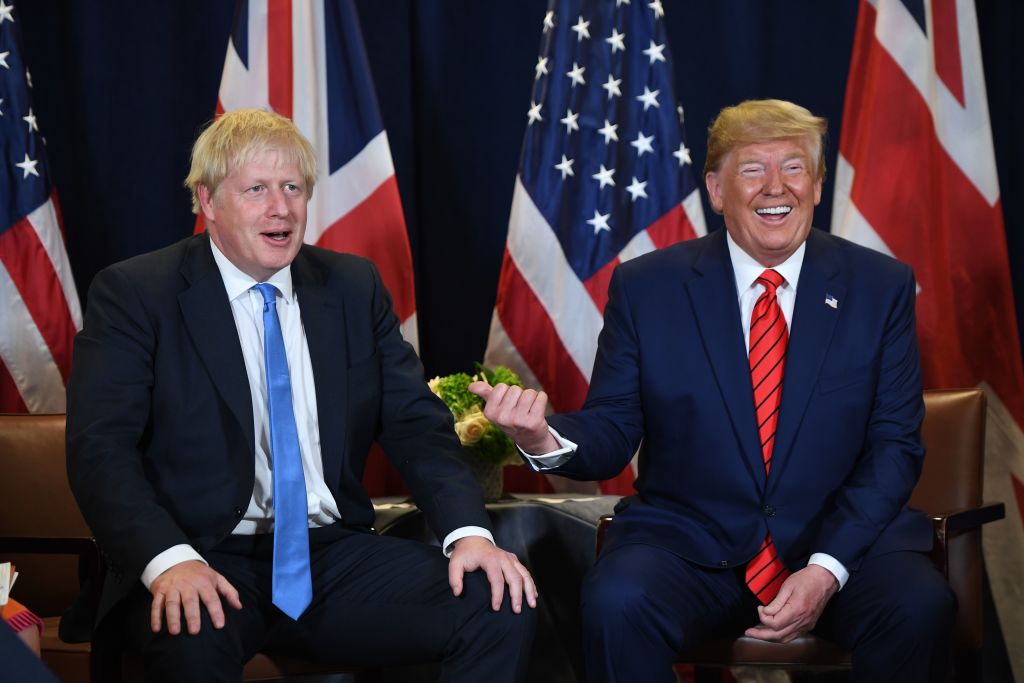 This just in: the majority of Americans don’t think their government has done a good job of handling the COVID-19 pandemic. The findings, based on the latest Pew Research survey, were released Thursday.

The Washington, DC-based think tank interviewed 14,276 adults in 14 advanced economies in North America, Europe, and Asia between June 10 and August 3. A clear majority of people across the 14 countries said their own nation had handled COVID-19 well: 73 percent agreed, while 27 percent disagreed. But in the UK and the US, the figures were much lower: 46 percent and 47 percent respectively, tying them for last place.

Economic confidence is also linked to the belief the government is doing well. In all 14 countries surveyed, people who said the current economic situation is good were more likely to say the government was doing a good job on COVID-19.

The US wasn’t the only country where support for the government’s coronavirus response broke along partisan lines — the same pattern was detected in the UK and Spain. Those results demonstrate it’s not a matter of being on the left or the right of the political spectrum that predicts whether you think your government has done well. The US and UK have right-leaning governments, while Spain’s is left-leaning. In each country, people with the same political bent as the government tend to say it’s done well in the crisis.

Polling experts say that phenomenon is well understood. “Generally speaking, it doesn’t matter what you’re asking: the government in power is more likely to be seen well by people who voted for it than people who didn’t,” one social scientist said. 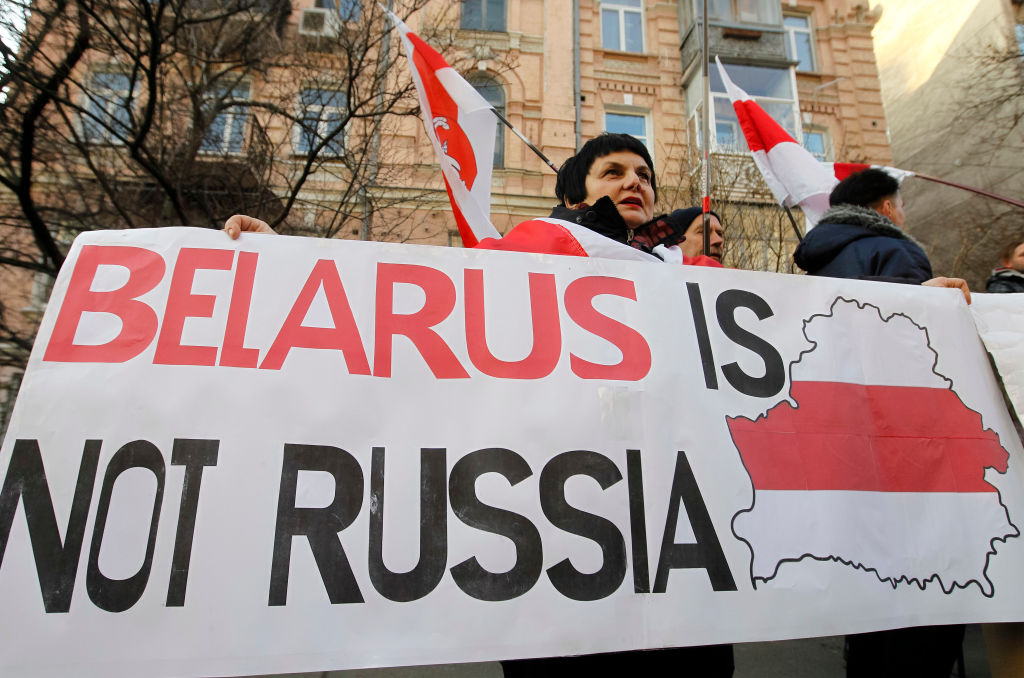 Syria’s Beef Between the US and Russia

Use Psychology to Diet Smarter, Not Harder

Things Get Noisy in Boise

Elon Musk Wants to Put a Computer in Your Brain