Ejection Before Election | No Mo’ Polio | Chained in Xinjiang

“To suppress free speech is a double wrong. It violates the rights of the hearer as well as those of the speaker.” 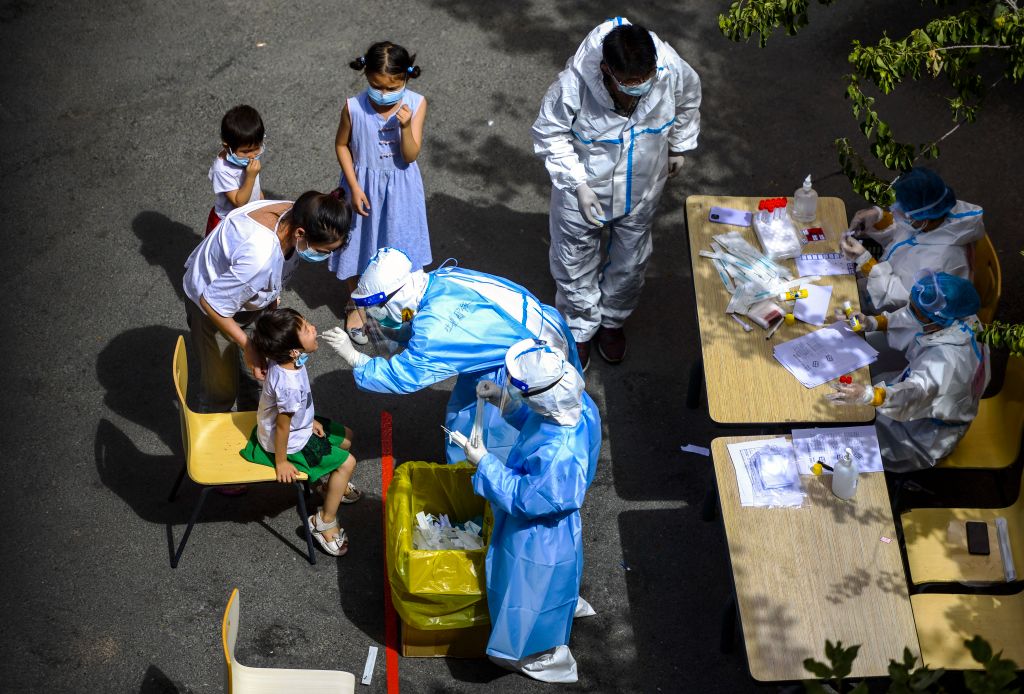 In July, rising numbers of COVID-19 cases in the far western region of Xinjiang sparked fears that the outbreak could reach the secretive internment camps where China is believed to be holding more than a million Uighurs and other Turkic Muslim minorities. 57 new cases were reported by the end of that month, bringing the overall total to a reported 235 cases. The infections appeared to take hold in the capital city of Urumqi, and spread to Kashgar, about 186 miles away.

Chinese officials took drastic steps to quash the spread of the virus. Urumqi residents have been in a “wartime state” of lockdown for weeks, confined to their homes, and ordered to take a Chinese herbal medicine called Lianhua Qingwen, a remedy promoted as a treatment for COVID-19. Some complained of being chained to buildings when they tried leaving their homes, while one person was reportedly kept in a quarantine center for two months and forced to take the medicine.

Internet users posted videos online purportedly showing residents screaming from their apartment windows in frustration. One residential compound posted an online warning saying anyone who participated in the “roaring” activity on August 23 had committed an “illegal act.” Other posts threatened residents that everything from social credit rating to their children’s school admissions could be affected by continued misconduct.

Concerned citizens posted notices from their residential compounds ordering all occupants to stop using or to delete their Weibo accounts due to the “release of bad information.” Hashtags related to Xinjiang and Urumqi were blocked over the weekend; some users claimed they were made to post positive messages about the city’s response to the virus.

Other users managed to upload images and posts to Twitter, and to a different forum called Douban. One user wrote on Weibo in a thread that was later deleted: “When things reach a certain point, the voice of the public cannot be suppressed. If it is blocked in one place, it will move to another. If blocked there, it will move again and new ways will be found. Collective memory cannot be erased.”

Urumqi had documented more than 531 cases by mid-August, but has not reported any new cases in eight consecutive days.

Choosing Ejection Ahead of the Election

On the Struggle Bus