It’s quiz time: Test your knowledge on recent world news with this short quiz. Submissions must be made by 12pm EST Monday, 8/10. The winner, announced Wednesday, will win bragging rights for the week as well as a free Daily Pnut t-shirt.

“One of the saddest lessons of history is this: If we’ve been bamboozled long enough, we tend to reject any evidence of the bamboozle. We’re no longer interested in finding out the truth. The bamboozle has captured us. It’s simply too painful to acknowledge, even to ourselves, that we’ve been taken. Once you give a charlatan power over you, you almost never get it back.” 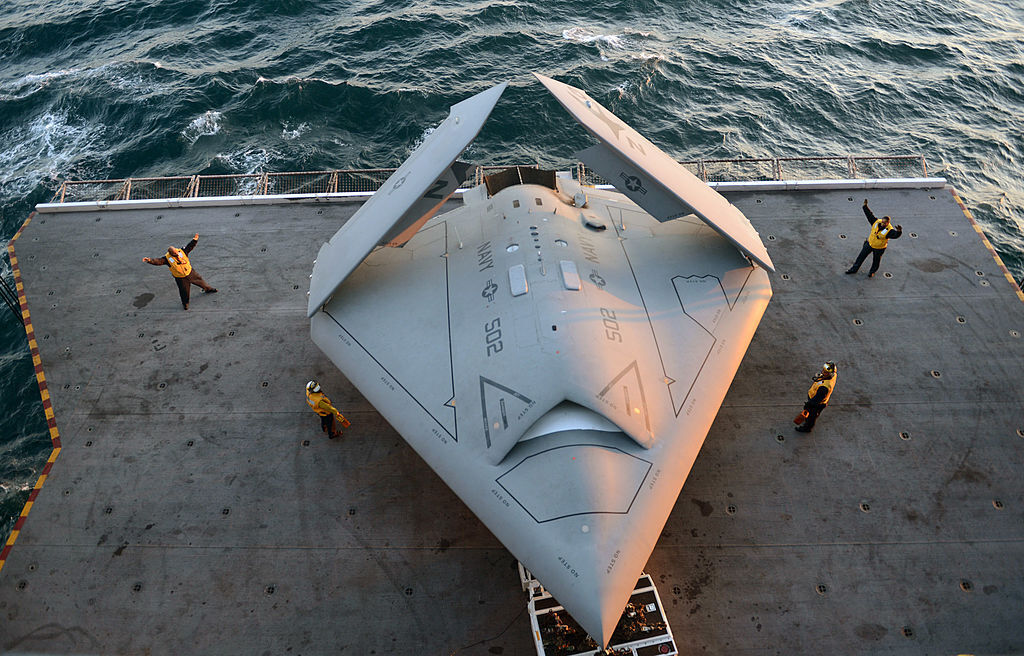 In 1987, Republican president Ronald Reagan’s administration helped forge an international weapons export control agreement known as the Missile Technology Control Regime (MTCR). The agreement is not a treaty, nor does it impose legally binding obligations on the 35 member nations that are signatories. Rather, it is an informal political understanding among states that seek to limit the proliferation of missiles and missile technology. The US has relied on the MTCR for over three decades to help constrain global exports of missiles and missile technology to nations it views as security threats because of their nuclear programs, notably North Korea and Iran.

The Trump administration, however, has strong supporters of arms sales to Saudi Arabia and the United Arab Emirates (UAE), especially the president’s son-in-law and Middle East adviser Jared Kushner, who has close ties to the Saudi crown prince. In 2018 the administration said it was expanding armed drone sales, but it hasn’t been able to do so because of the limits set by the MTCR. Congress and the president have long clashed over arms sales to Saudi Arabia for its role in continuing the war in Yemen. In 2019, lawmakers passed a bipartisan resolution that would have required the US government to end its support for the war in Yemen, but President Trump vetoed the measure.

In July 2020, Trump and the State Department announced they would simply ignore the restrictions set by the MTCR and begin distributing licenses for arms sales. The move set off a wave of criticism from lawmakers in both parties, who said the administration’s decision to ignore parts of the agreement it found inconvenient encouraged other nations to do the same, which could lead to global proliferation of the technology.

On Thursday, a bipartisan group of lawmakers introduced a bill that would ban the sale of advanced armed drones to any nation that is not a close ally of the US. One sponsor of the bill, Senator Chris Murphy (D-Conn.), said: “If we allow Trump to start selling drones, we set a dangerous precedent that allows and encourages other countries to sell missile technology and advanced drones to our adversaries.” He added that the president’s action would also ” further enable the Saudis to continue killing more innocent civilians in Yemen….”

Nigerien Money Goes Up in Arms and Down the Drain 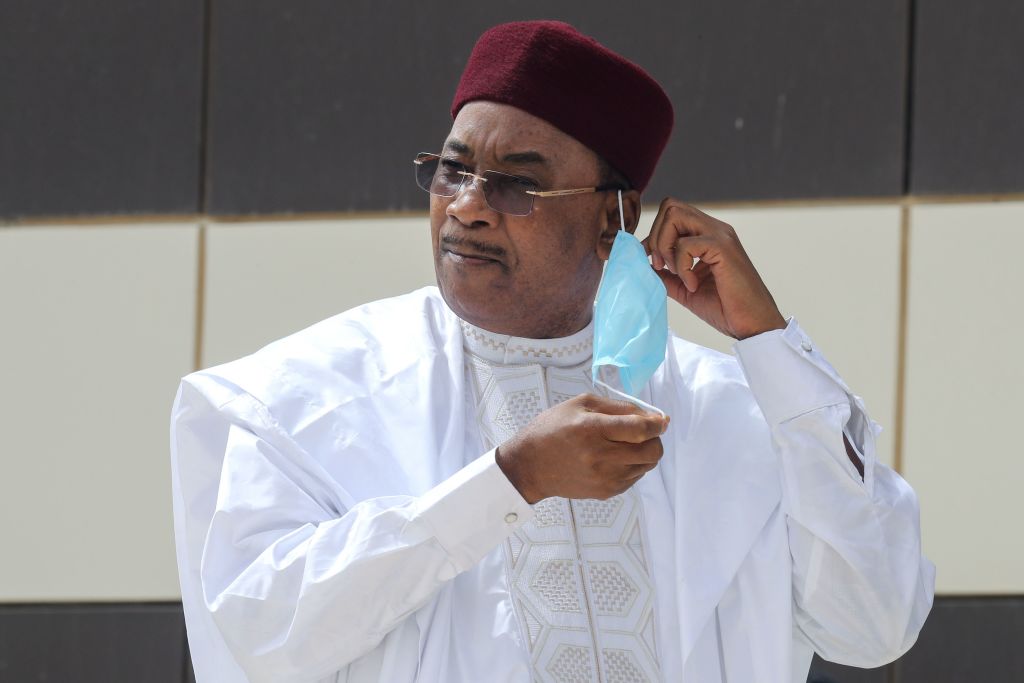 Gunning for the NRA

No Masks? No Water.

Who Really Holds the Purchasing Power?