“We rich nations, for that is what we are, have an obligation not only to the poor nations, but to all the grandchildren of the world, rich and poor. We have not inherited this earth from our parents to do with it what we will. We have borrowed it from our children and we must be careful to use it in their interests as well as our own.” 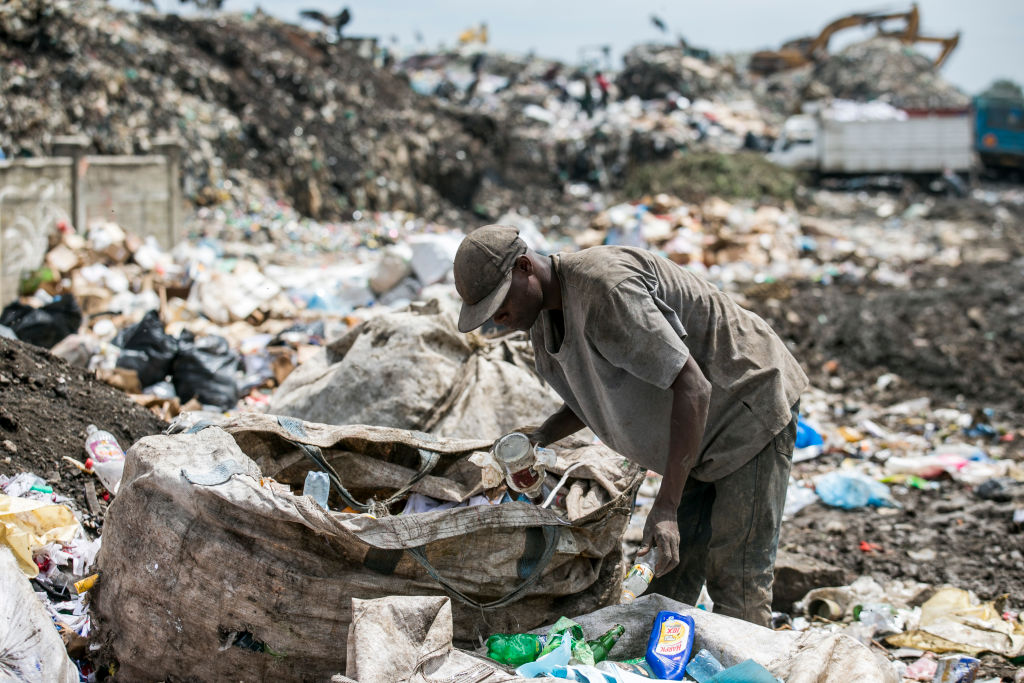 The American political chasm between Democrats and Republicans mirrors the economic divide between environmentalists and the fossil fuel industry. The climate crisis and lessening demand are wreaking havoc on industry profits; it’s only made worse by COVID-19. Oil companies see the writing on the wall for their inevitable demise — wind and solar power are becoming increasingly affordable, and governments are considering new policies to fight climate change by reducing the burning of fossil fuels.

Oil producers need new uses for their oversupply of oil and gas; meanwhile they’re racing to make more plastics. The latter is a two-fold problem: many markets are awash with plastic, and few countries are willing to serve as dumping grounds for global plastic waste. Africa is seen as a solution to both problems.

Kenya is one of Africa’s biggest economies, and like many countries, it has wrestled with the proliferation of plastic. In 2017, Kenya passed a stringent law against plastic bags. After China closed its ports to most plastic trash in 2018, exporters needed new dumping grounds. In 2019, America exported over a billion pounds of plastic waste to 96 countries; exports to Kenya more than quadrupled from a year earlier. Much of the waste — including the hardest-to-recycle plastics — wound up in rivers and oceans. That same year, Kenya signed onto a global agreement to stop importing plastic waste, a pact strongly opposed by the chemical industry.

Currently, the US and Kenya are in the middle of trade negotiations with President Uhuru Kenyatta, who is eager to strike a deal. At the same time, a group representing the world’s largest chemical and fossil fuel companies is lobbying hard behind-the-scenes, insisting that any trade deal include a reversal of Kenya’s strict limits on plastics and the import of American plastic trash. The group’s efforts are alarming environmental groups in Kenya and beyond that have been working to reduce both plastic use and waste.

In an April letter to the US Trade Representative Office, the American Chemistry Council’s director of international trade wrote: “We anticipate that Kenya could serve in the future as a hub for supplying U.S.-made chemicals and plastics to other markets in Africa through the trade agreement.”

The director of the Centre for Environmental Justice and Development, a non-profit based in Nairobi, said the chemistry council’s plastics proposals would “inevitably mean more plastic and chemicals in the environment. It’s shocking.”

The Future of Work 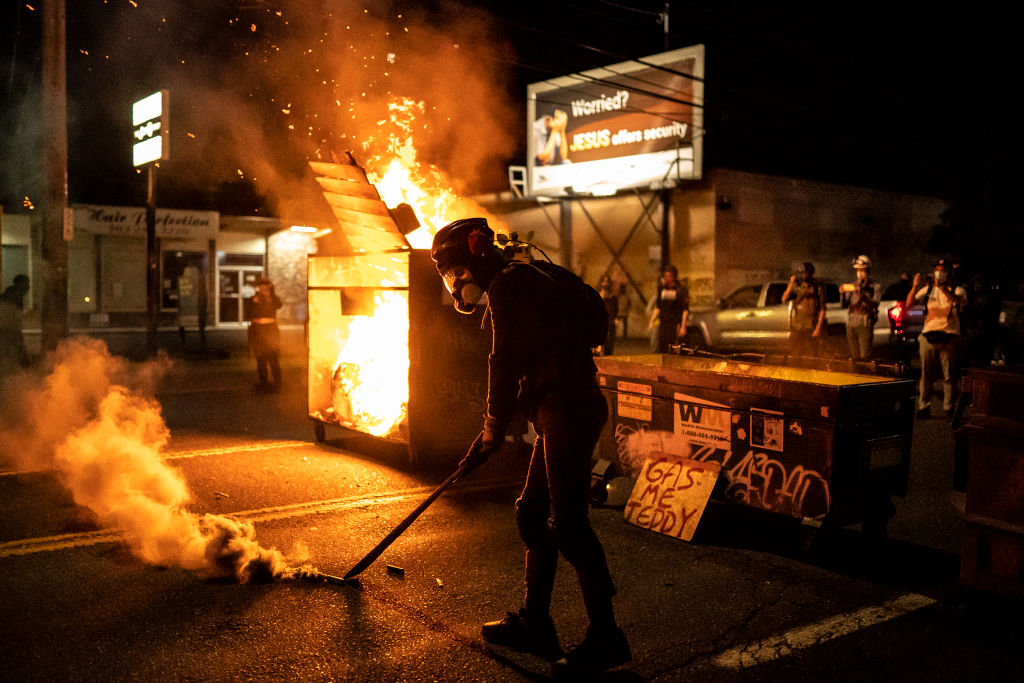