Daily Pnut is interested in readers’ opinions on schools reopening in the fall. Whether you’re a student, a parent of a student, a teacher, or just have an opinion on the matter, please fill out our quick 2-minute survey on the return to school this fall.

If you’d like to read more on the subject, also check this Daily Pnut original essay on the return to campus, written from the perspective of a current college student: COVID on Campus: College’s Risky Return.

These are pretty dark times. We are going to try to lighten the mood up with some more interesting-upbeat-positive articles to start editions.

“An investment in knowledge pays the best interest” – Benjamin Franklin

“Education is not preparation for life; education is life itself.” – John Dewey 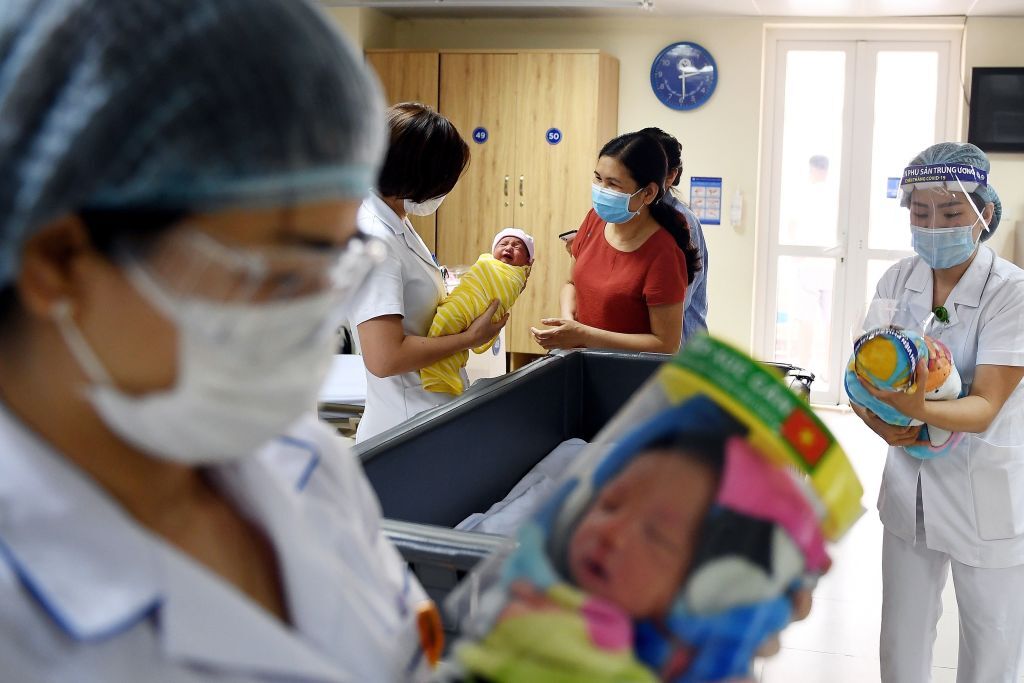 The United Nations has been making global population projections for decades. In its 2019 study, UN demographers projected that, due to declining fertility rates, the planet’s population would peak at 10.9 billion by 2100, up from roughly 7.7 billion today. Additionally, the study noted that some countries would face increasing population declines, along with an increased aging of their workforces.

A new study from the Institute for Health Metrics and Evaluation (IHME) at the University of Washington, paints an updated, less optimistic, picture. The IHME research study published Tuesday in The Lancet predicts that global population could peak in 2064, 36 years sooner than UN demographers forecast a year ago.

Furthermore, fertility rates are declining faster, the number of elders is rising more rapidly, and more countries could face a loss in population than the UN’s 2019 study projected. The IHME study concluded the populations of at least 23 countries, including Japan, Thailand, Italy, and Spain, could shrink by more than 50 percent, and significant declines in the working-age populations of China and India portend a weakening in their global economic power.

Realistically, falling fertility rates mean nearly every country could have shrinking populations by the end of the century, something researchers say will have a “jaw-dropping” impact on societies. In 1950, women were having an average of 4.7 children in their lifetime. By 2017 the global fertility rate had fallen nearly 50 percent, to an average of 2.4 children. The latest IHME study predicts birth rates will fall below 1.7 by 2100. This may be because women now have more educational and work opportunities, and are afforded greater access to contraception, allowing them the choice to have fewer children. 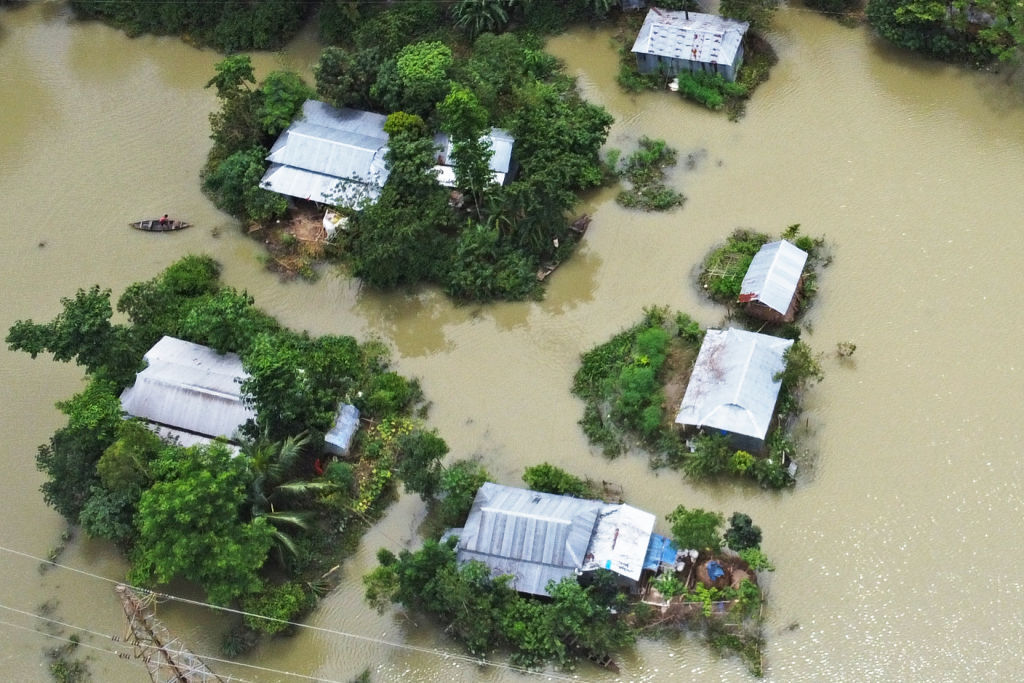 The Apple of My Ireland

Behind the Learning Curve

Garments in the Garbage